WATCH THE VIDEO OF “OF SERPENTS AND REEDS” NOW! 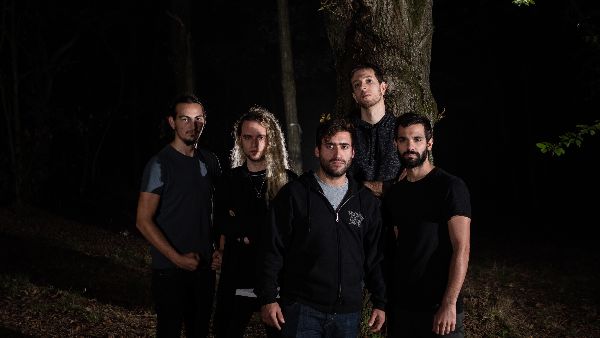 Italian death metal act The Big Jazz Duo is back with the first part of concept EP project “Scion”. The second chapter of the concept will be available during the first part of 2020. “Scion – Soothsayer” has been recorded, mixed and produced at Inverno Studios by Fabrizio Gesuato. The Mastering has been developed by Andrea de Bernardi at Eleven Mastering. All the artworks are made by Loredana Fulgori, who succeeded to wrap the whole composition in darkness and mistery.

Talking about the first EP the band says:

“‘Scion – Soothsayer’ is the first EP part of the ‘Scion’ narrative concept, written by The Big Jazz Duo. The whole work depicts the life of a secret coven, known as ‘The Gardeners’ as they try to bring back an ancient God, creator of the world and life in it, to life. The EP tells about the Leader’s emotional distress, who’s losing hope because of all the useless sacrifices due to the divinity’s resurrection, by seeing his hands constantly stained with innocents’ blood. After a terrible apparition, he will aim to flee the coven just to be blamed as an heretic and be considered as a sacrificial offer himself. The EP gathers around the ‘Silent Hill’ franchise in a symbolic and allegorical way, and it’s either inspired by Aztec, Norse and western mythology”. 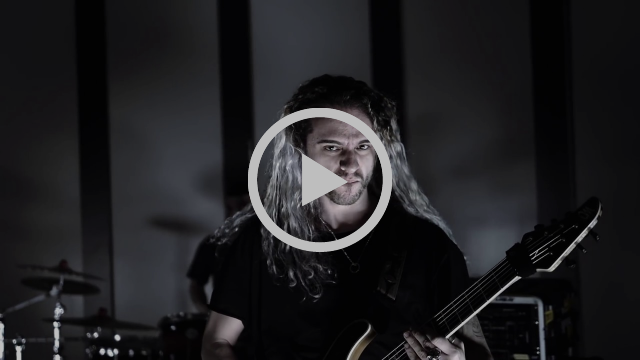 “OF SERPENTS AND REEDS”

But before the release of the EP, The Big Jazz Duo has revealed the video for the first single “Of Serpents And Reeds”. A new video is confirmed in Fall. “‘Of Serpents And Reeds’ is the first single part of the ‘Scion’ project, an anthology of facts happening before those depicted in the 5 tracks of the EP ‘Scion – Soothsayer’. An ancient God, an ‘ex machina’ divinity forging life and the world as we know it through a self sacrifice”. 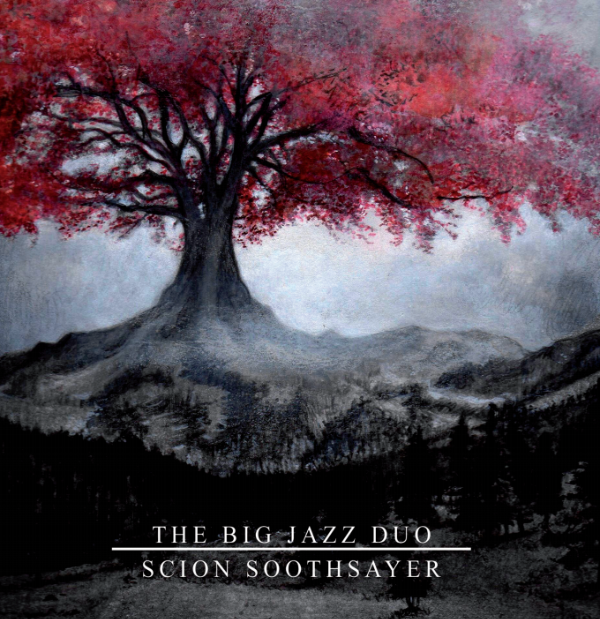