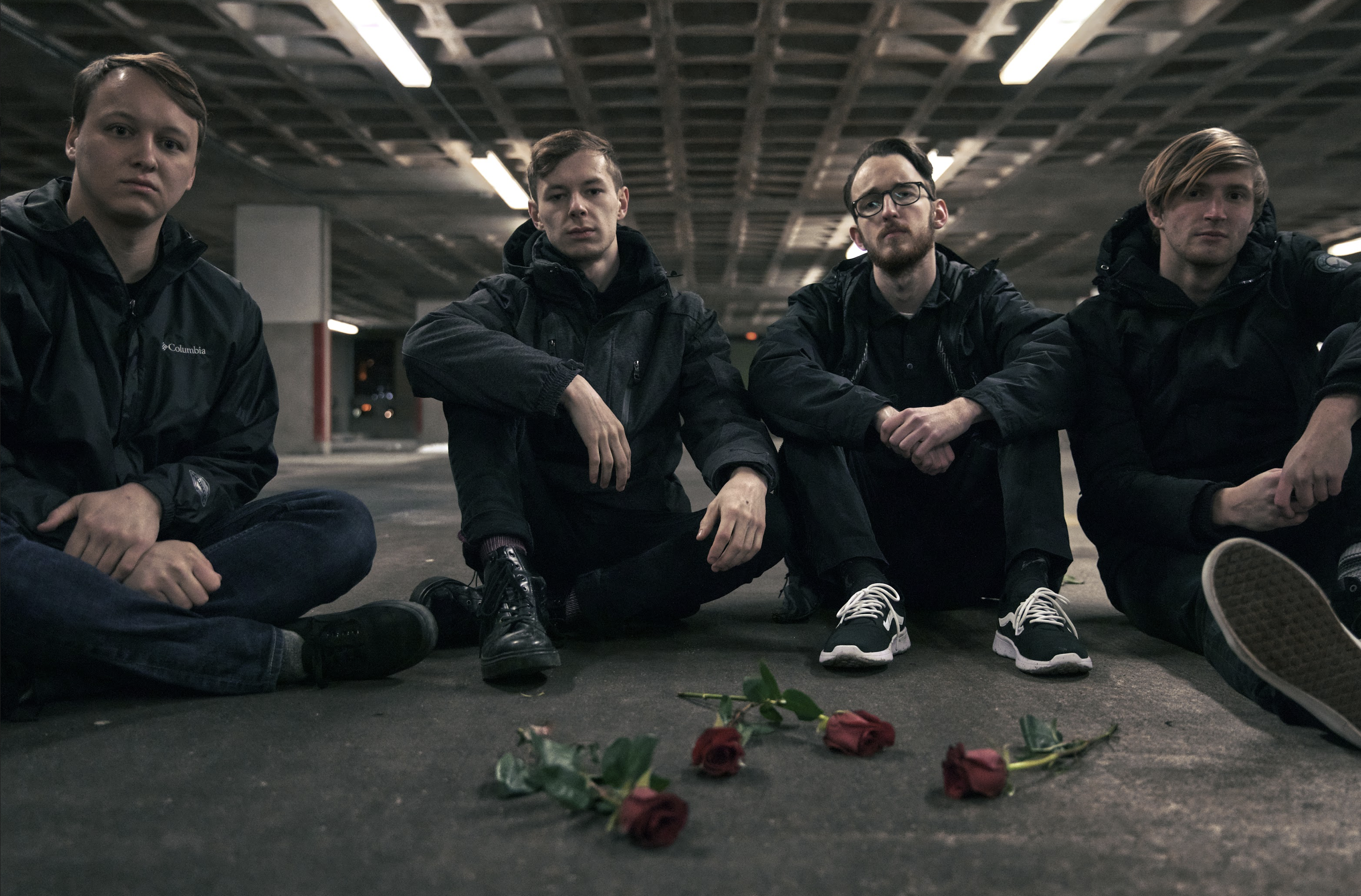 Richmond, VA’s rising alternative rock band and recent signees to SharpTone Records, TELLTALE have released a new single today in the form of a music video for ‘Bouquet.’ The track arrives as anticipation mounts for their second EP, »Timeless Youth«, that’s due out on April 26th.

“‘Bouquet’ is about not being enough for someone and coming to terms with that reality. At the time this song was written, I was deeply struggling with my sexuality and furthermore my ability to be physically intimate with others due to past experiences. “I’ll never be your bouquet” is my own way of saying, “there are things about me that won’t always be pretty, there are parts of me that are quite literally wilted and dying, and I won’t numb myself out or stop showing certain feelings just to look nice for your display.”

In case it was missed, watch the music video for the band’s first single and title track from the new record, »Timeless Youth« at https://youtu.be/qBJWW-3SA8Q.

Formed in 2017, TELLTALE released their debut single ‘Atlas’ following their inception and began playing shows across the state and regionally. In the spring of 2017, the band recorded their debut EP »Good Intentions«, which caught the attention of SharpTone Records and led the the upcoming release of their highly anticipated follow-up EP »Timeless Youth«.

TELLTALE will be performing shows this spring in support of the new EP. Dates listed below and tickets are on sale now!

What We Live For 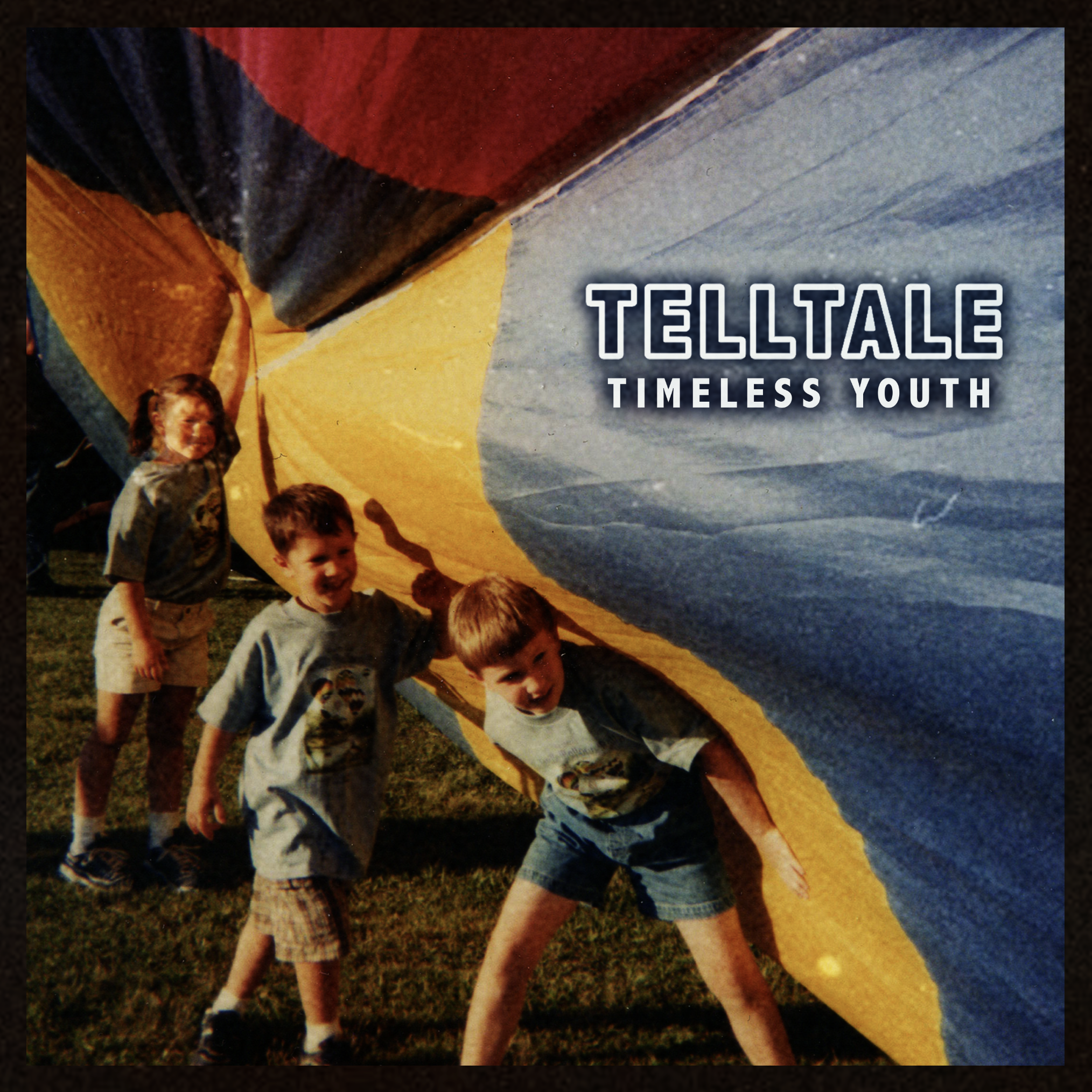