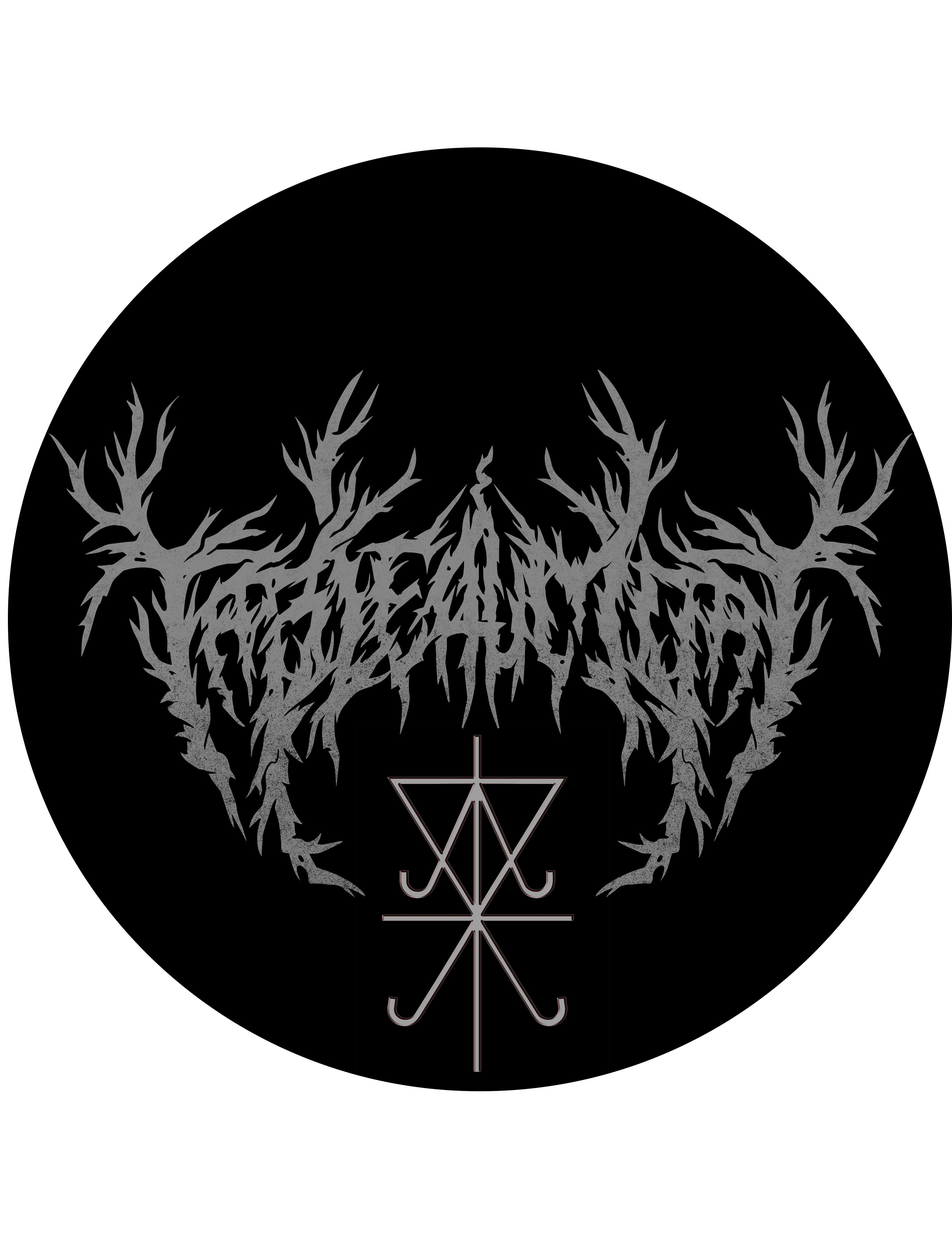 London based Black Metal sextet TABLEAU MORT announce the release of their debut studio album titled Veil of Stigma Book 1: Mark of Delusion for this Summer 2019 in collaboration with Loud Rage Music. The complete material was recorded between July 2018 –February 2019 and then mixed and mastered by Neil Haynes at the well-known Parlour Studios UK.

Drawing on symbolic and thematic influences from Romanian Orthodox Christianity, the album is a spiritual journey exploring humanities fixation with knowledge, sacrifice and perfection, which is often a path to madness. Whilst TABLEAU MORT describe themselves as a Black Metal band, there are many aspects and layers to their sound, delivering modern and powerful music. Drawing inspiration from across the many sub-genres of metal, TABLEAU MORT value the creation of an atmospheric and emotional sound, that is both melodic and melancholic. Vocally, TABLEAU MORT mix Orthodox chanting with frenzied screams to expand on their macabre foundations.

Here’s a taste of the band’s sound, the single Fall of Man: https://youtu.be/5oFsbNIzn5g 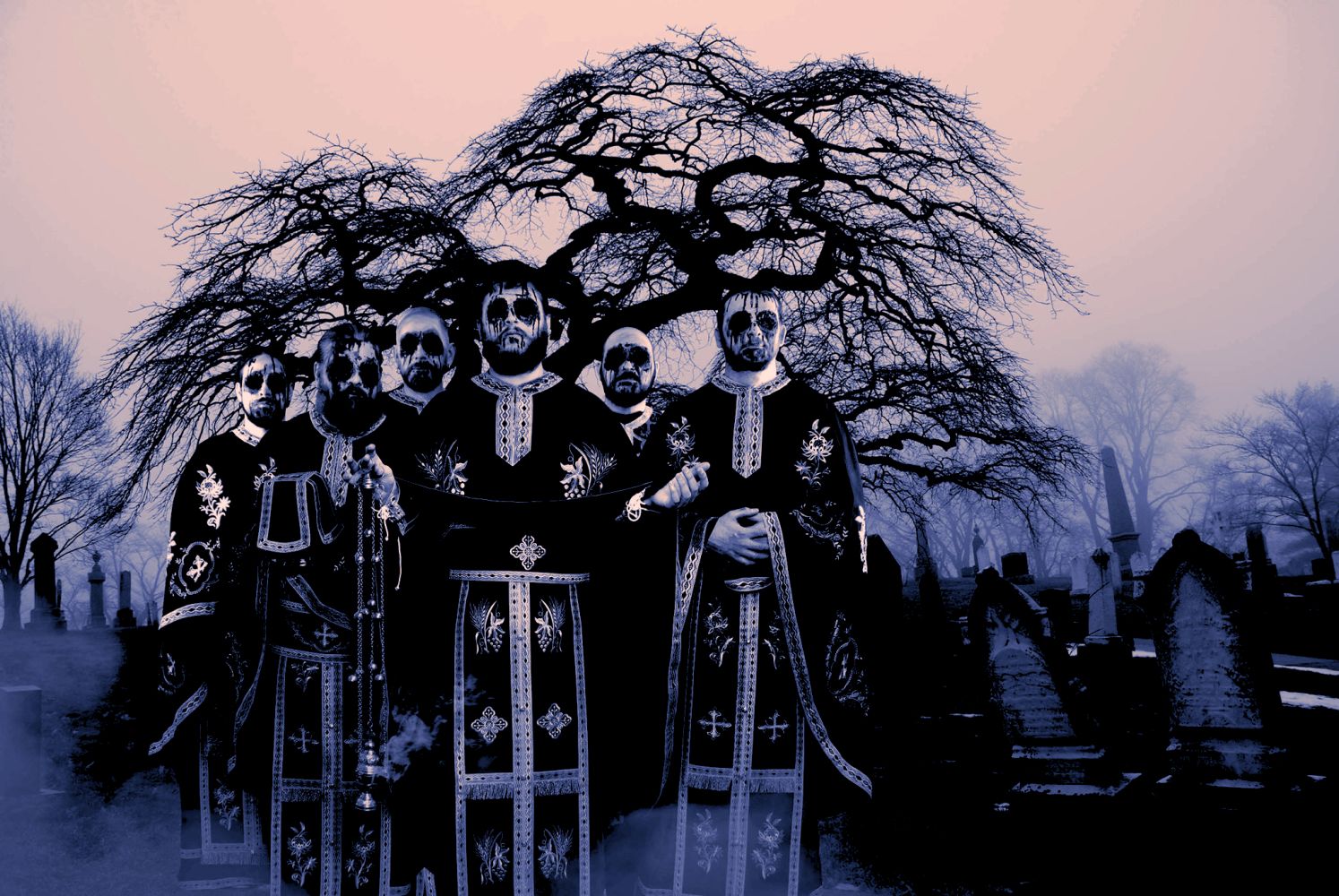