Scandinavian multi-instrumentalist SYLVAINE is nominated for the Spellemannprisen, often referred to as the Norwegian Grammy Awards, for her recently released album ‘Atoms Aligned, Coming Undone’. With this, SYLVAINE is the very first woman ever to be nominated in the ‘Metal’-category of the award. A full list of nominees can be found here.

SYLVAINE comments on the nomination:

“It’s an incredible honor for me to be nominated for this year’s Spellemann prize in the category metal! I’m beyond grateful to have “Atoms Aligned, Coming Undone” up there alongside 3 other great, Norwegian metal releases from last year. It’s the very first time a woman has been nominated in this category, let alone a ‘one woman’ solo project like Sylvaine, making it an even more exciting and special thing to me.” 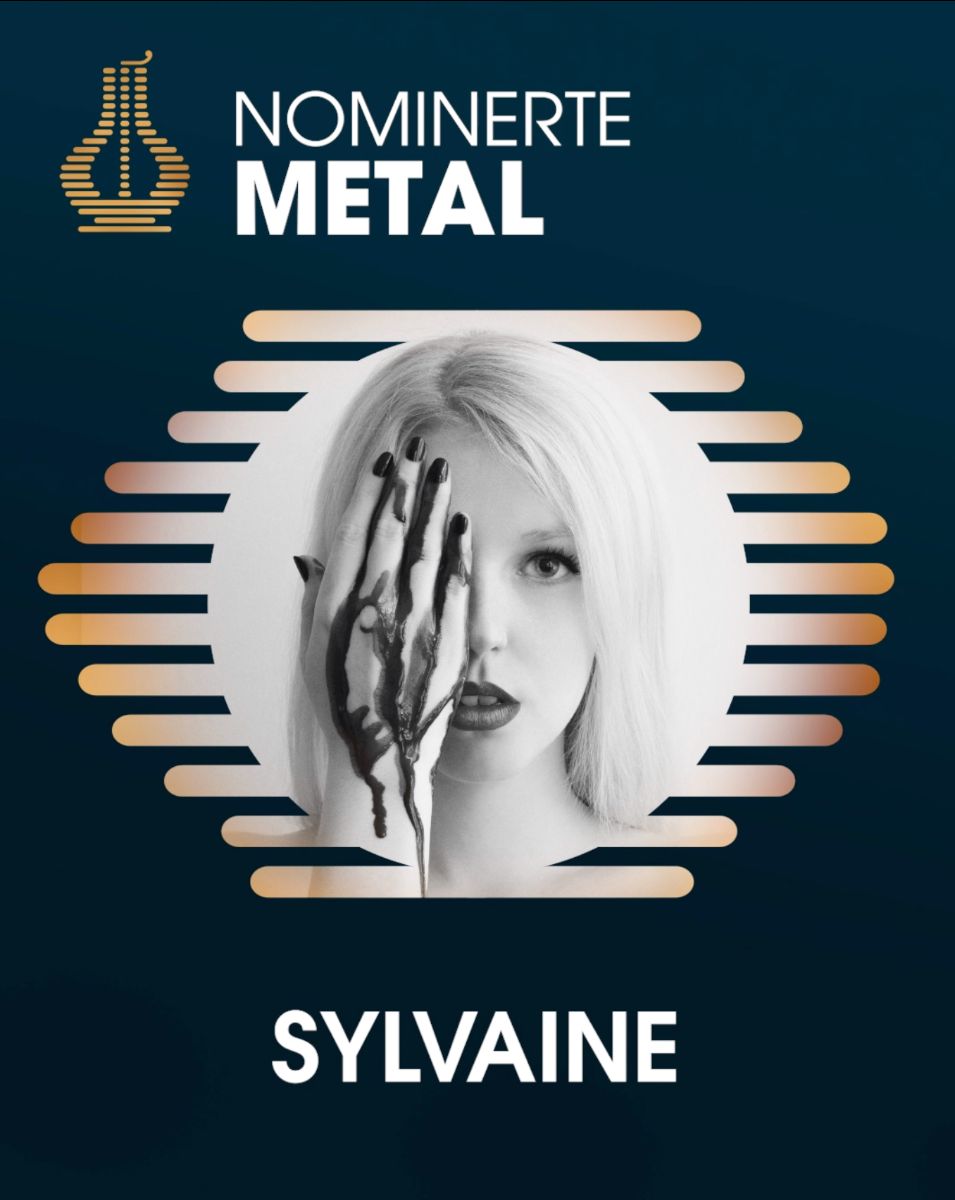 Listen to ‘Atoms Aligned, Coming Undone’ in full here! The artwork can be viewed together with the album details below. 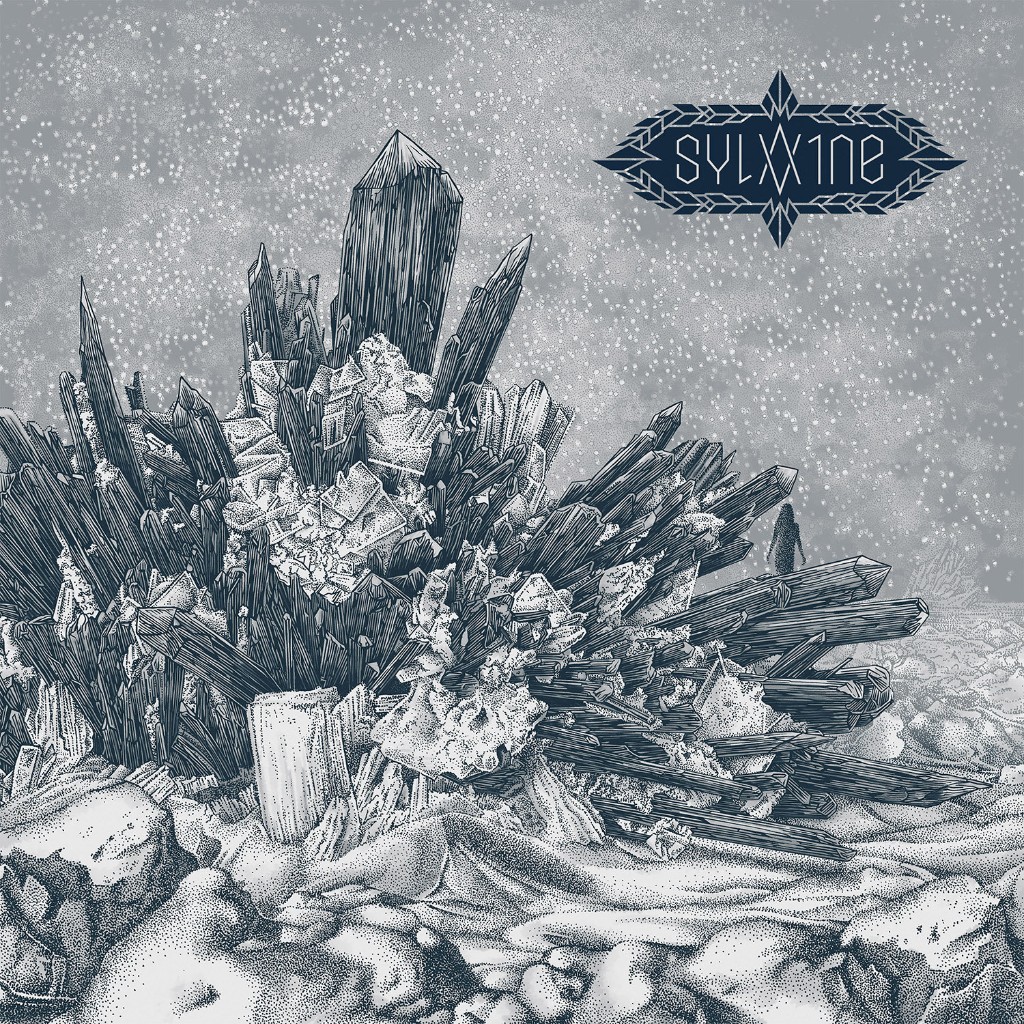 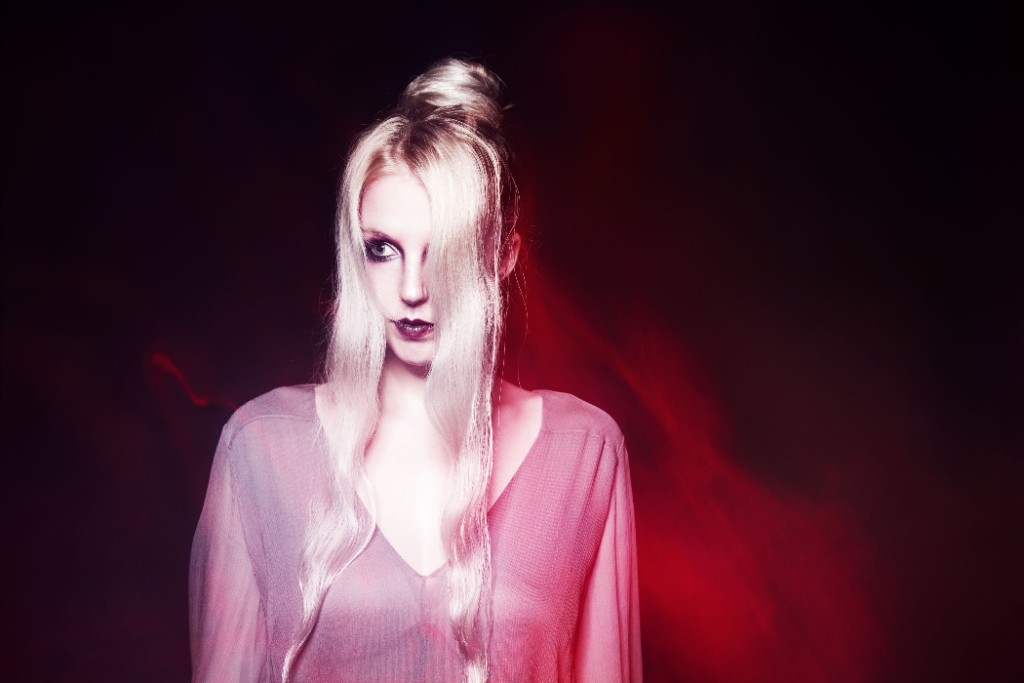 A strong duality between worlds. A balance between the beautiful and the harsh, serenity and chaos, between an outside and an inner world, between our human life and the spiritual origins. Norwegian multi-instrumentalist SYLVAINE deals with the extreme range of emotions this human existence has to offer, as a result of being in constant conflict with oneself and struggling to adapt to this place we call our own. The project serves as an emotional catharsis for the artist, revealing the eternal longing for something more residing within its melodies, capturing the feeling of being trapped and restraint by the human form. After a year of playing selected, successful concerts around Europe together with her live band, like the European tour with Austrian post-metal outfit HARAKIRI FOR THE SKY and a headlining tour in Russia/Ukraine tour, SYLVAINE once again entered the renown Drudenhaus Studio in France during autumn 2017 to start the recording of her new creation, “Atoms Aligned, Coming Undone”. Together with recording and mixing engineer Benoît Roux and her two session musicians, Stephen Shepard and Stéphane “Neige” Paut (ALCEST), SYLVAINE pushes the duality between beautiful and extreme even further on her third album, bringing the concept behind the project to new heights. The album mastered by Jack Shirley (DEAFHEAVEN, OATHBREAKER) at Atomic Garden in San Francisco (US).Still serving as the sole composer of both music and lyrics, producer and musician of most instruments herself, SYLVAINE takes the sound of her sophomore album “Wistful” (2016) and develops it into a more mature and contrasted form on “Atoms Aligned, Coming Undone”, all while trying to communicate the essence of her project, which remains the same as always before.Now enter the cold and icy world of “Atoms Aligned, Coming Undone”, and let yourself be enveloped by its pressing despair.