Watch their new ‘Eight Milligrams’ music video, and stream the single via Spotify or Apple Music 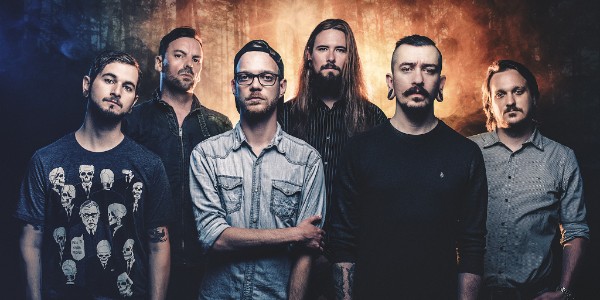 Eclipse Records is extremely thrilled to announce the signing of veteran Swiss djent-metal pioneers Mycelia to an exclusive, worldwide deal. The band recently wrapped up their fifth full-length album entitled Apex, which was self-produced, and mixed by Joshua Wickman (Oceans Ate Alaska, Within the Ruins, King 810). The albumfeatures thirteen intense songs that draw upon on influences ranging from hardcore, metal and djent, to jazz and classic film scores. Apex will be released on October 12, 2018 via Eclipse Records (Mushroomhead, A Breach of Silence, Bobaflex). 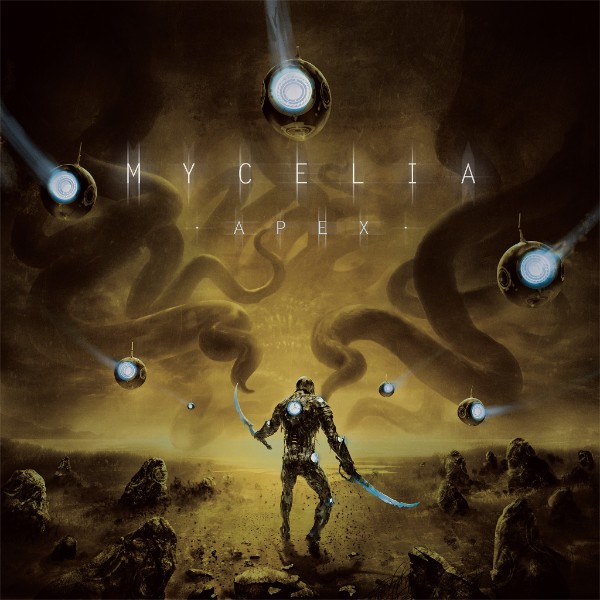 The cover art for Apex was done by Johann Bodin, and the track listing is as follows:

Today, the band have revealed a music video for their new single entitled Eight Milligrams. This is the first of three singles from the new album, Apex. The video was directed by Theo Dikotter. Watch it now, at this location. 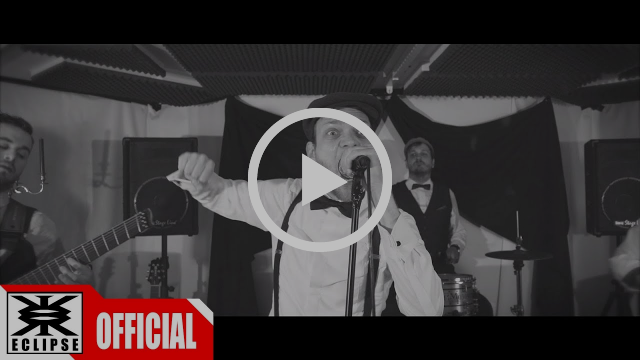 “The Eight Milligrams music video was shot in half-time and sped up to create the illusion of having been shot with old-timey, low frame-rate cameras” says drummer Marc Trummer. “The song takes personal anger and puts it against the backdrop of a violent revolution, thereby turning a feeling of individual apathy on its head to fuel a desire for general and abrupt societal change.” For more information on Mycelia, please visit them on Facebook, Twitter, or Eclipse Records, and follow them on Spotify.