Swedish Melodic Death Metallers BLEEDING UTOPIA present new track Ascendant Of Hate The swedish heavyweights Bleeding Utopia whom not to long ago came back from their last tour with The Crown and Bleeding gods, are getting ready to release their new album Where The Light Comes To Die and today we have the pleasure of brigning yet another hard hitter into the mix, the ferocious and neckbreaking Ascendant of Hate which is the first track of their new album out March 22listen to Ascendants of Hate on all major digital platforms inc this beautiful static video 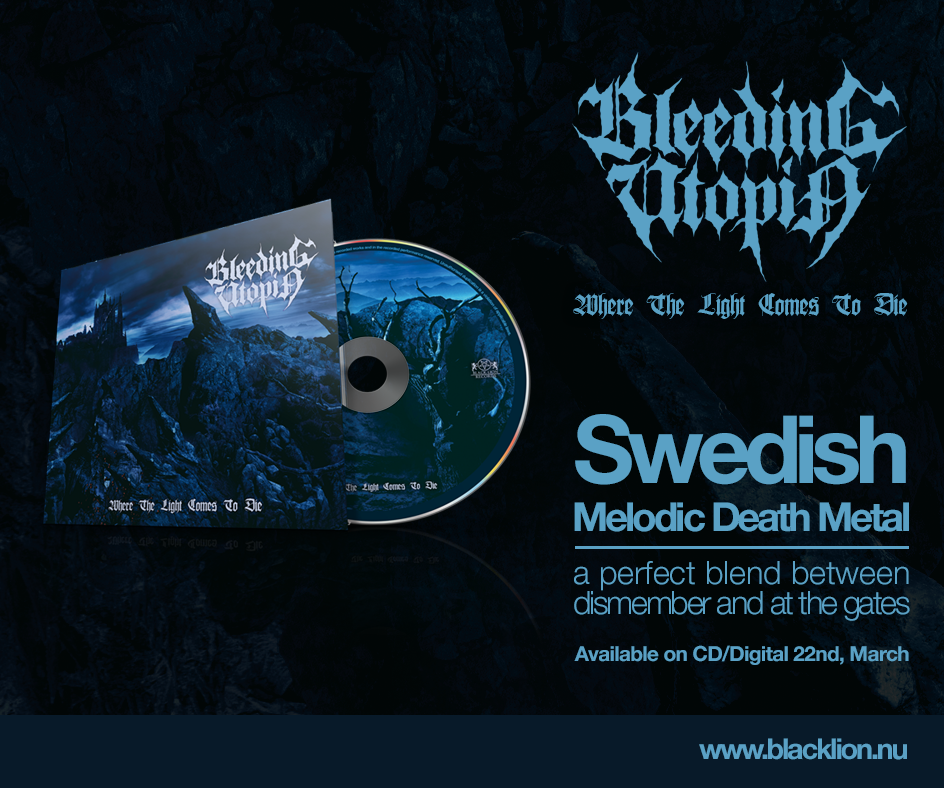 Pre order Where The Light Comes To Die CD at our European store or US Store Out March 22links below! 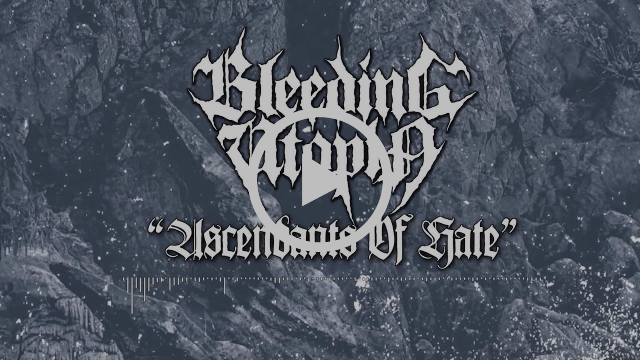