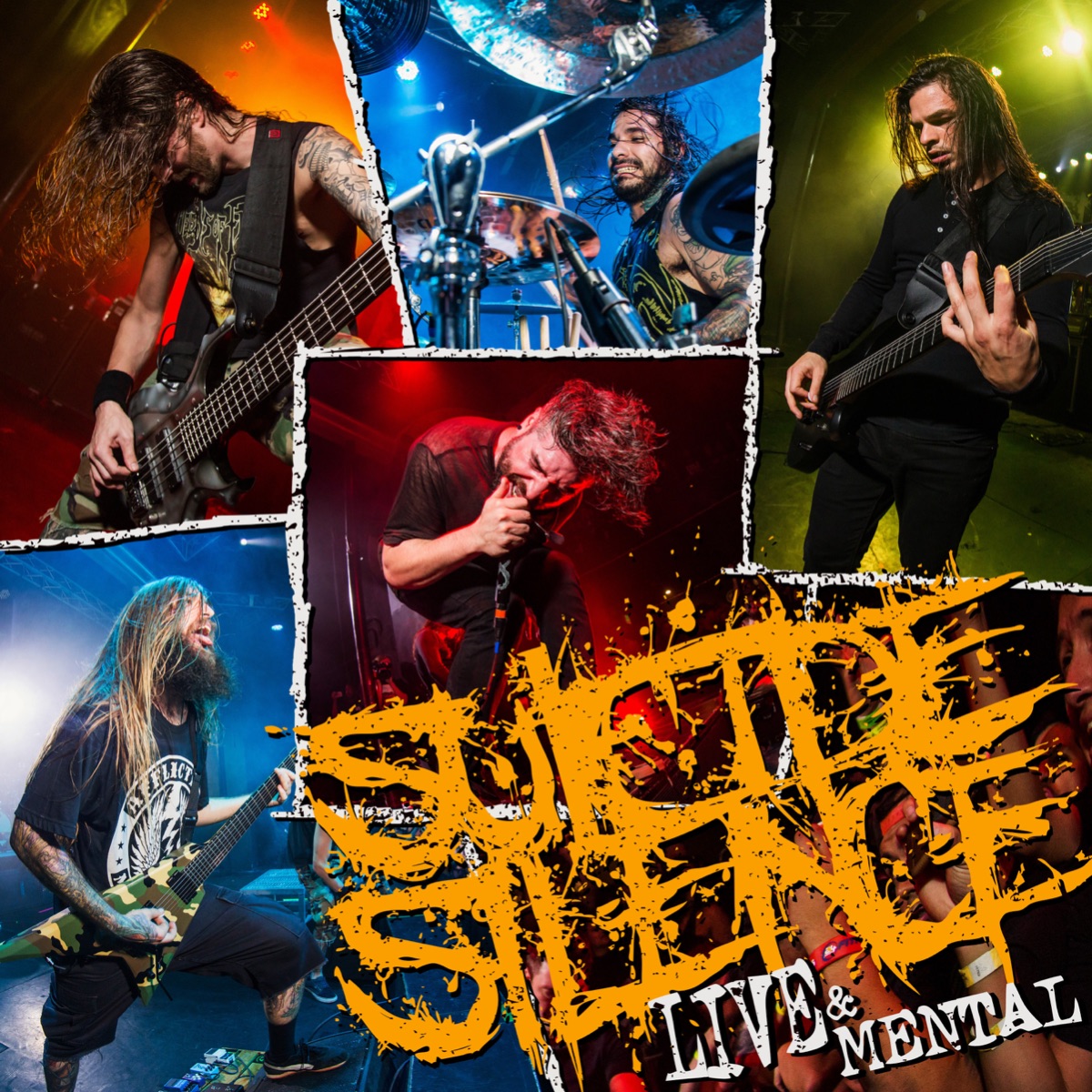 On December 4, 2015, California based extreme metal titans, SUICIDE SILENCE headlined a special benefit show in support of Mental Health America of Los Angeles (MHLA) at The Observatory in Santa Ana. Today, the band has announced that the live recordings from the night will be released under the album “Live & Mental” on July 12th via Nuclear Blast.

“Although this benefit show was recorded way back in 2015, with mental health issues as relevant as ever in society today, we felt the desire to further propel the conversation throughout the metal scene, while also allowing fans to share in this special night of unreleased material with us.”

In celebration of the announcement the band released a cover of ‘Blind’. Watch the live video here: https://youtu.be/C2VHB1DHU4E

“Live & Mental” was produced by the band while mixing was handled by Josh Gilbert (Producer,WOVENWAR, AS I LAY DYING)). The cover photos were shot by Jerry John Nicholl.

Hosted by Sirius XM metal DJ Jose Mangin & co-presented as an Affliction Metal Night, the night brought together the community to raise funds for the Mental Health America of Los Angeles. The sold out show raised nearly $17,000 towards the creation of a homeless healthcare center where “where people living on the streets with mental illness can come and get their needs met.”

Below is the “Live & Mental” track listing: 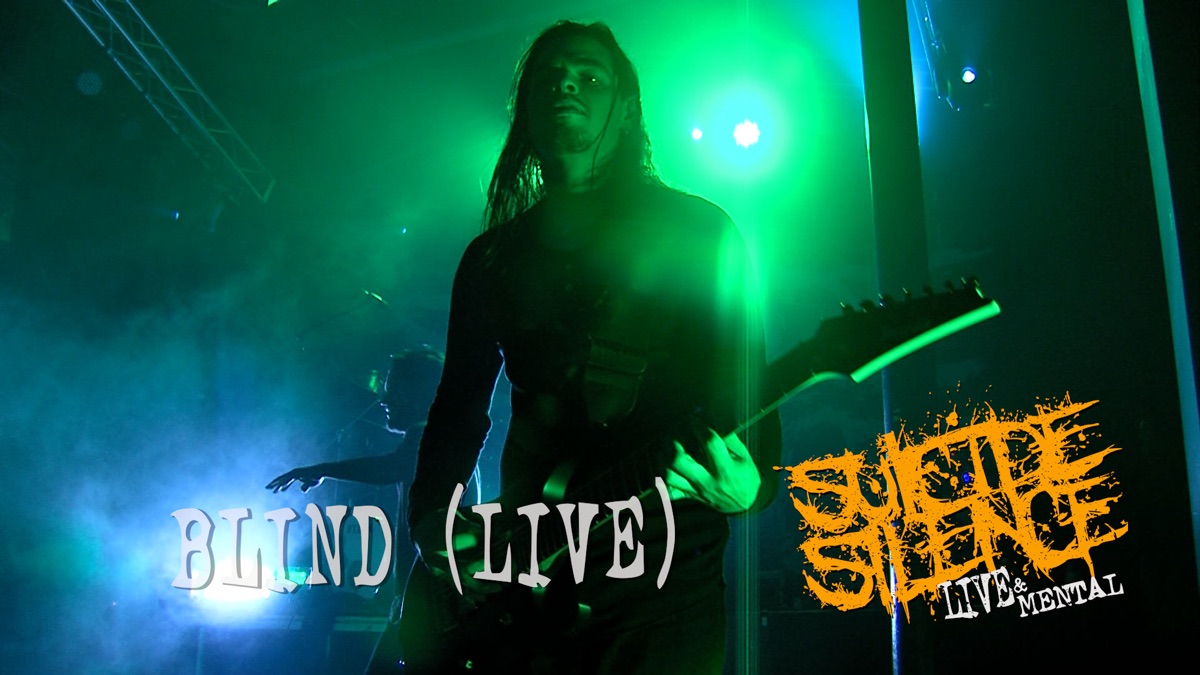 Thy Art Is Murder – Holy War

Hate can be a very extreme emotion. The level of deep dislike can be powerful and all consuming. Sometimes hate grows over a long period, other times it is taught from birth. Hate can be [Read »]