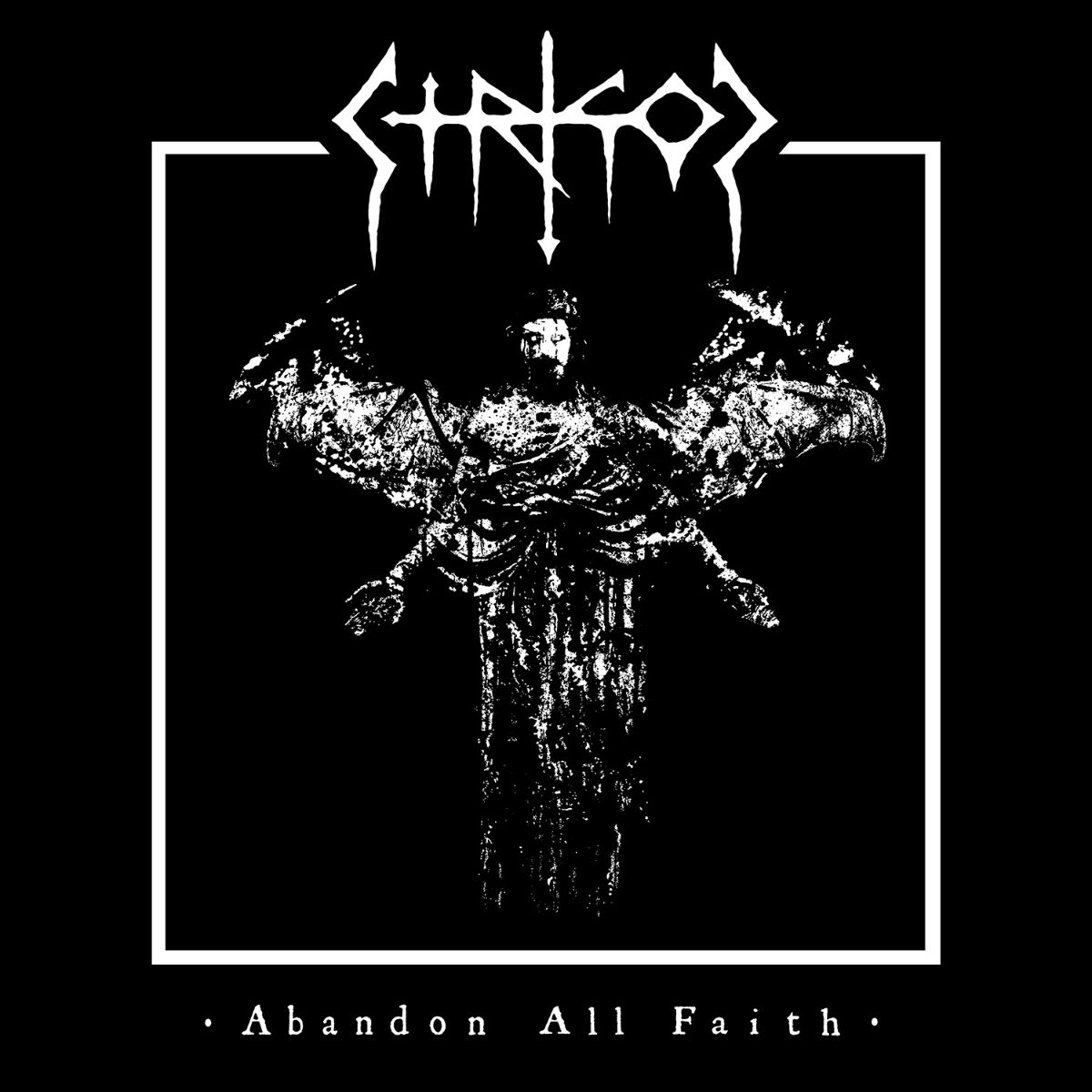 When PARADISE LOST guitarist Greg Mackintosh put to rest his VALLENFYRE side project in 2018, he closed a difficult, but an ultimately cathartic period in his life. Created as a tribute to his father John, who passed away in 2009, VALLENFYRE originally served as a sounding board for Greg’s grief, but then delved into his nihilistic take on the world. VALLENFYRE’s brief existence was intentional — the band always knew they could go no further than the three studio albums that bore their name. A mere few days after VALLENFYRE played its last live show in September 2018, Mackintosh announced the formation of a brand-new band, STRIGOI. Freshly signed to Nuclear Blast, the English twosome will release its debut album »Abandon All Faith« on November 22nd and the first single will soon see the light of day.

Named after the troubled spirits in Romanian mythology who could rise from the grave and assume an entirely different form, STRIGOI’s lineup is rounded out by former EXTREME NOISE TERROR and VALLENFYRE bass player Chris Casket. (PARADISE LOST drummer Waltteri Väyrynen provided studio drums but will not be a full-time member.) Recorded at his Black Planet studio between January and March 2019, the resultant 12-song »Abandon All Faith« debut finds Mackintosh culling from his love of old-school death metal, grindcore and punk for a visceral, but cinematic offering of extreme metal. Whereas VALLENFYRE was down-and-dirty, crusty and often “in the gutter,” STRIGOI conjures feelings of both dread and hostility, laced with Mackintosh’s trademark lead guitar lines and biting death metal roar.

“With VALLENFYRE, we went down this path where it got more and more crusty,” Greg Mackintosh explains. “I thought we couldn’t take it any further, so I needed to put in some new elements. With STRIGOI, there’s a bit of spookiness, even some subtle elements of industrial and even black metal. The goal was to switch it up a bit. I was perfectly content with what I was doing in VALLENFYRE, but for STRIGOI to stand on its own, I wanted to try new things to separate ourselves from the pack.” 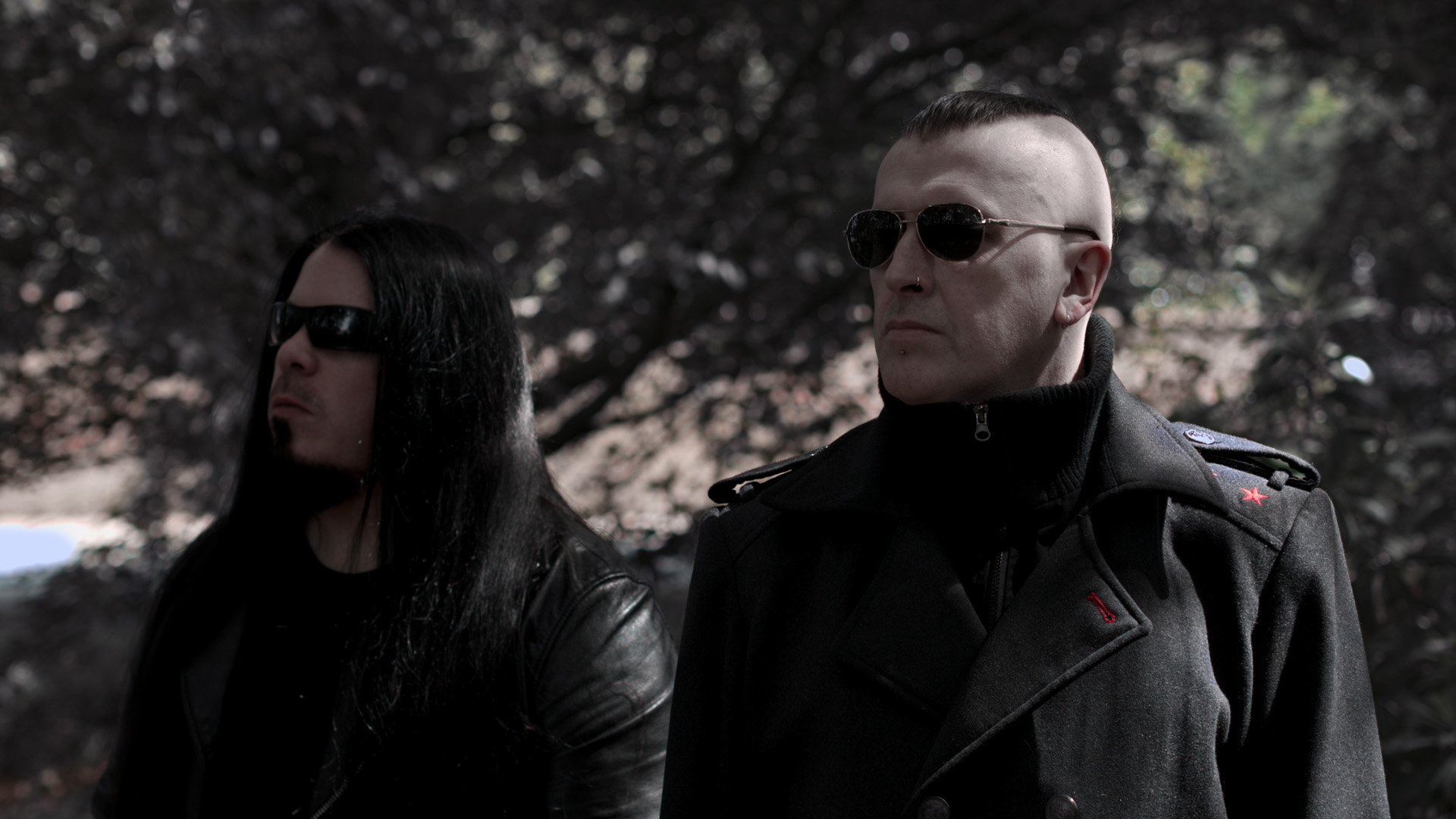