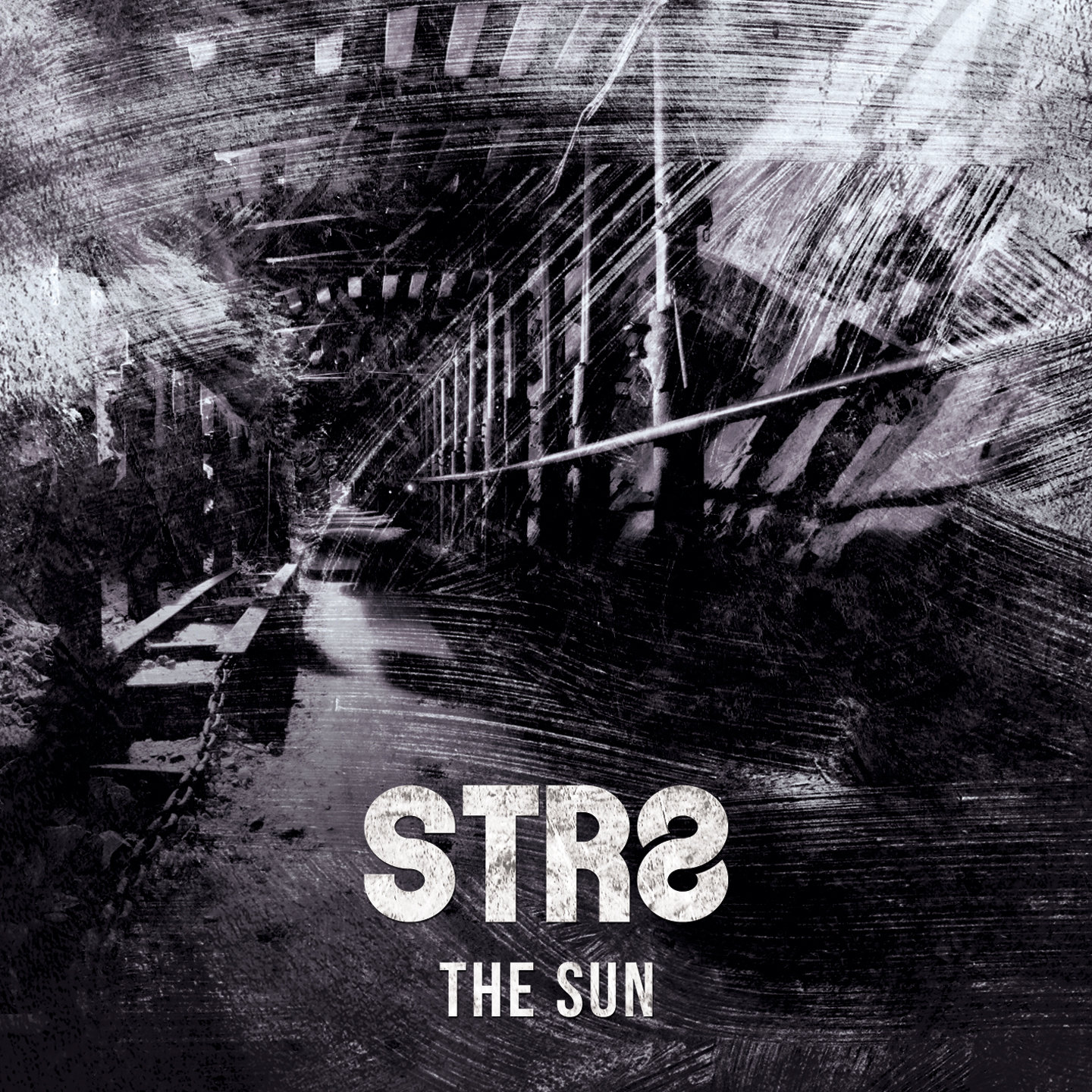 Alternative metal band STR8 unveil the cover and preview of the new single The Sun, which will be out on June 21st via Revalve Records.

Produced by Matt Hyde (Slipknot, Trivium, Bullet for my Valentine.)

Str8 was born at the end of the 90s by members of well-known metal bands of the Pisa underground circuit, with the common idea of creating their own sound that recalls the powerful sonorities of the Metal environment but still remains easy to assimilate. The original line-up, consisting of two guitars, bass, drums and vocals, gives birth to two demos, where the band manages to experiment with various sounds. The first is “STR8”, released in 2000, followed in 2003 by “Memories”.It was in 2003, after a series of line-up changes, that the training settled with Alessandro Briganti on vocals, Filippo Bendinelli and Raffaello Terreni on guitars, Emiliano D’Alessio on bass and Luca Lembo on drums. With this training the band starts writing new and original songs, which will then be published in the debut album “Soul Inside?”. The album will be released by Frank Andiver’s Rising Works, which will be in charge of production at the Zenith Studio in Lucca. “Soul Inside?” Allows the band to find a series of dates, the most important of which is the date at the Metarock Festival in Pisa, in 2007, opening Aiden, 30 Seconds To Mars and Afterhours. With the spirit of continuing to experiment with new environments and new sounds, the band continues to draft new songs, and the “One Last Time” promo comes out in 2008, which, after another two years of drafting and rearrangement, follows in 2010 the registration of a new Full Length, “No More Flames”. As in the previous album, the recordings are entrusted to the producer Frank Andiver in his Zenith Studio, the mastering will be performed at the Sterling Sound in New York. In the years that followed, the band continued its live activity, playing again at the Metarock Festival in 2012 as opener for Negrita. In 2013 the drummer Luca Lembo decides to leave the band and will be replaced by Fabio Machiavelli. In 2015 the singer Alessandro Briganti decides to continue his artistic career outside the band, and after numerous auditions, at the end of 2016 the choice of the band falls on Giacomo Rossi, former singer of Justine Dusk, band active until a few years ago, with whom he composed two albums, sharing the stage with bands ike Dredg and Linea77. With the new line-up the band begins the drafting of two new singles, the mix and mastering have been entrusted to Matt Hyde, producer and sound engineer of bands like Slipknot, Trivium, Bullet for My Valentine and many others. 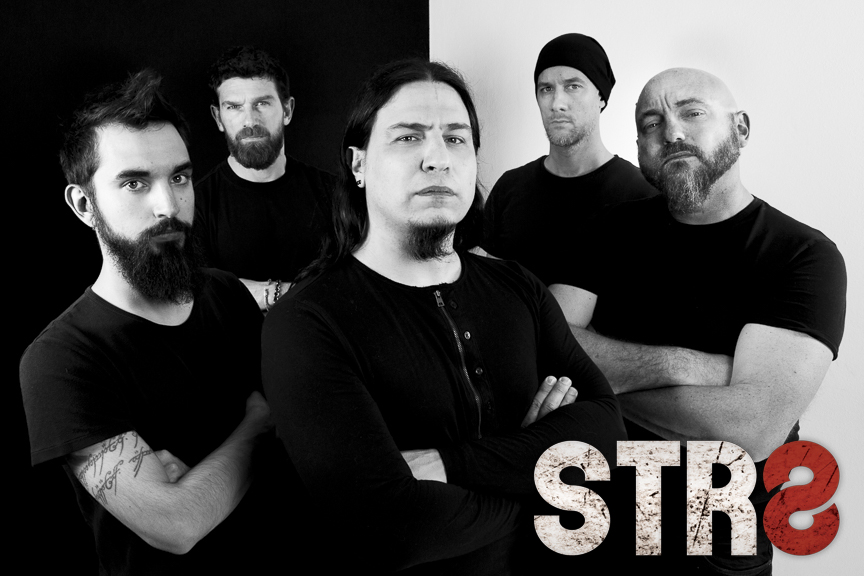