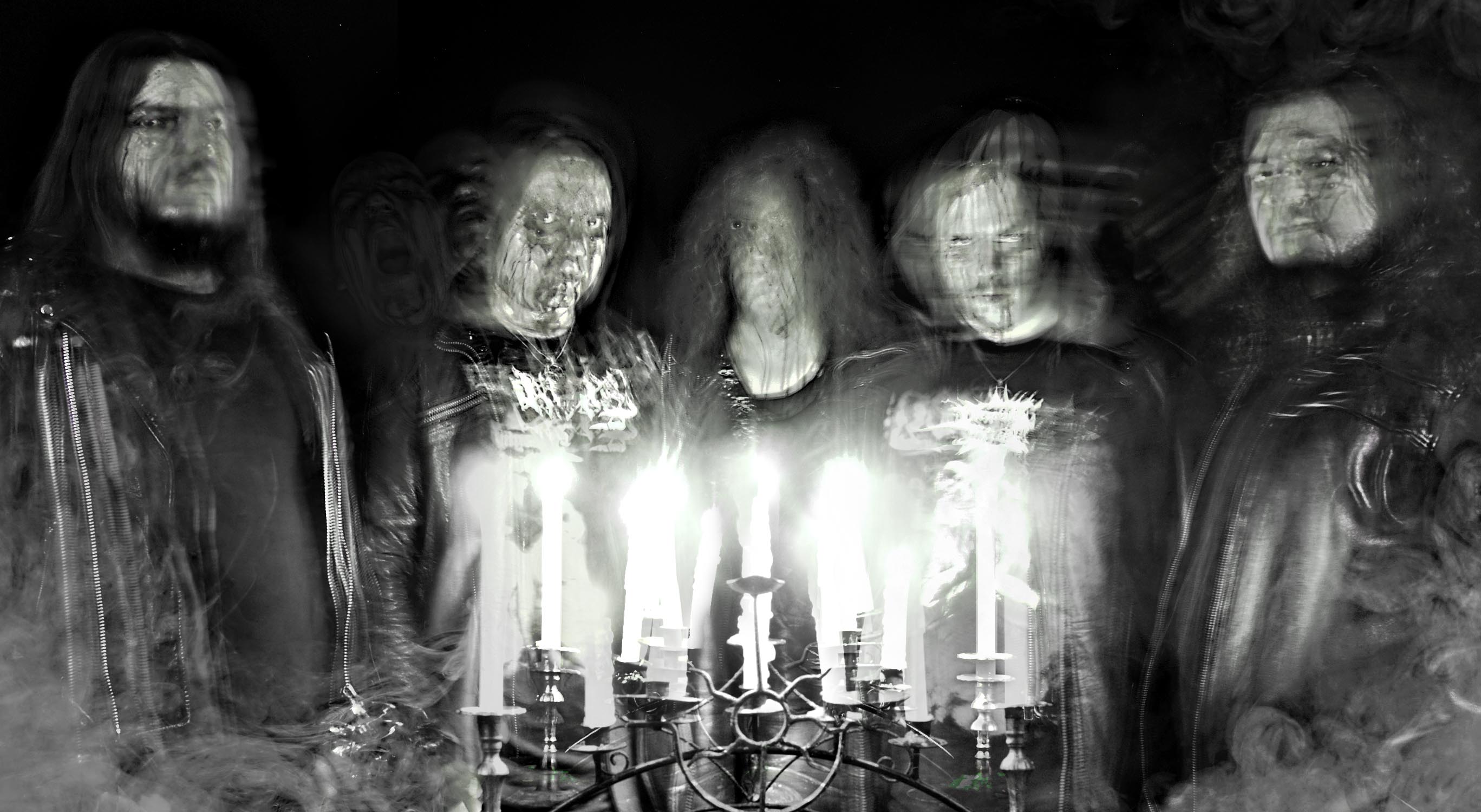 “We’ve been working on this album for some time now, and it is with great pride that we release it. We pushed our limits further during the composition process and the result is a piece of work where each knob has been turned up to the maximum. Each member has a different musical background, and the range and depth of the riffs, rhythms and sound of this record serve as a testament of this variety. As a whole, the listener can expect a blend black and death metal, with a hint of old school heavy metal with a contemporary twist to it. Get ready. Charging riffs, blast beats and furious vocals will fill your head and shred your brain to pieces…and you’ll beg for more!” 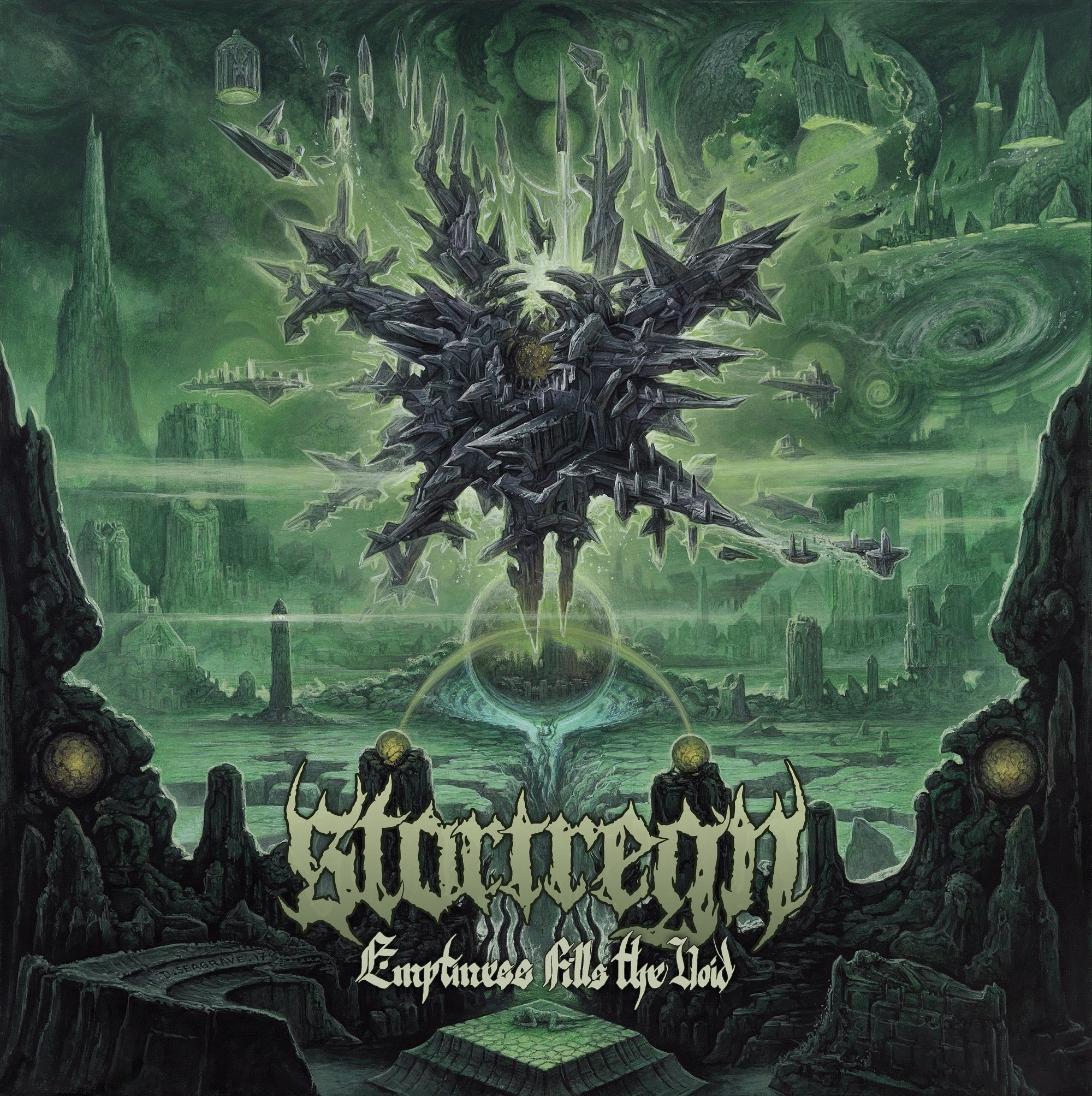 STORTREGN is a blackened death metal band, formed in Switzerland in 2005. Initially influenced by the Nordic black metal scene, they have expanded their vision and sound into a more contemporary era. They are greatly appreciated for their music and even more so for their live shows. With a relentless energy, they deliver a mix of charging riffs, blast beats and brutality that leaves the audience with a lasting impression and begging for more. After a deluge of gigs, including Wacken, Metal Days, and four other international tours, Stortregn has become inevitable in the Blackened Death metal scene.After many changes, the formation has stabilized and the current line-up consists of Romain Negro on vocals, Johan Smith and Duran Bathija on guitars, Manuel Barrios on bass guitar and Samuel Jakubec on drums.

After recording three albums, toured in three different continents and worked with various records labels, they are proud to present the fourth album, “Emptiness Fills the Void”. To give the album the aura it deserves, they hired the revered Daniel Seagrave to create the artwork, and recorded the album at the prestigious Conatus Studio with Vladimir Cochet (Mirrorthrone, Weeping Birth). The album will be released by Non Serviam Records on May 25th, 2018.

Moreover, with the recent signing with Alpha-Omega Management Agency, Stortregn are now planning to tour the world intensely. A European Tour has already taken place with Immolation & Full Of Hell in March and April 2018, and there is far more to come. Expressing this album through live performances with violence, blast beats, and killer riffs is what the band is about. At each of their thunderous live appearances, Stortregn ravage the place until the smallest shred of human skin is marked. The five members, tight as a hungry wolf-pack, energetically release their inner storm to transform every show into a dark and metallic mass of death, with precision, quality and professionalism.

“Emptiness Fills the Void” is out on May 25 on digipak format under the flag of NON SERVIAM RECORDS. The first 50 pre-orders will receive a free patch.