Death metal act Stillborn have completed the work on their new material titled ‘Crave for Killing’, scheduled for a release via Godz Ov War Productions on March 12, 2018.

If you want to find out how much hatred there still is in Stillborn, check out a new track titled ‘To Be’ which has been made available for streaming at this location: https://soundcloud.com/godzovwar/stillborn-to-be 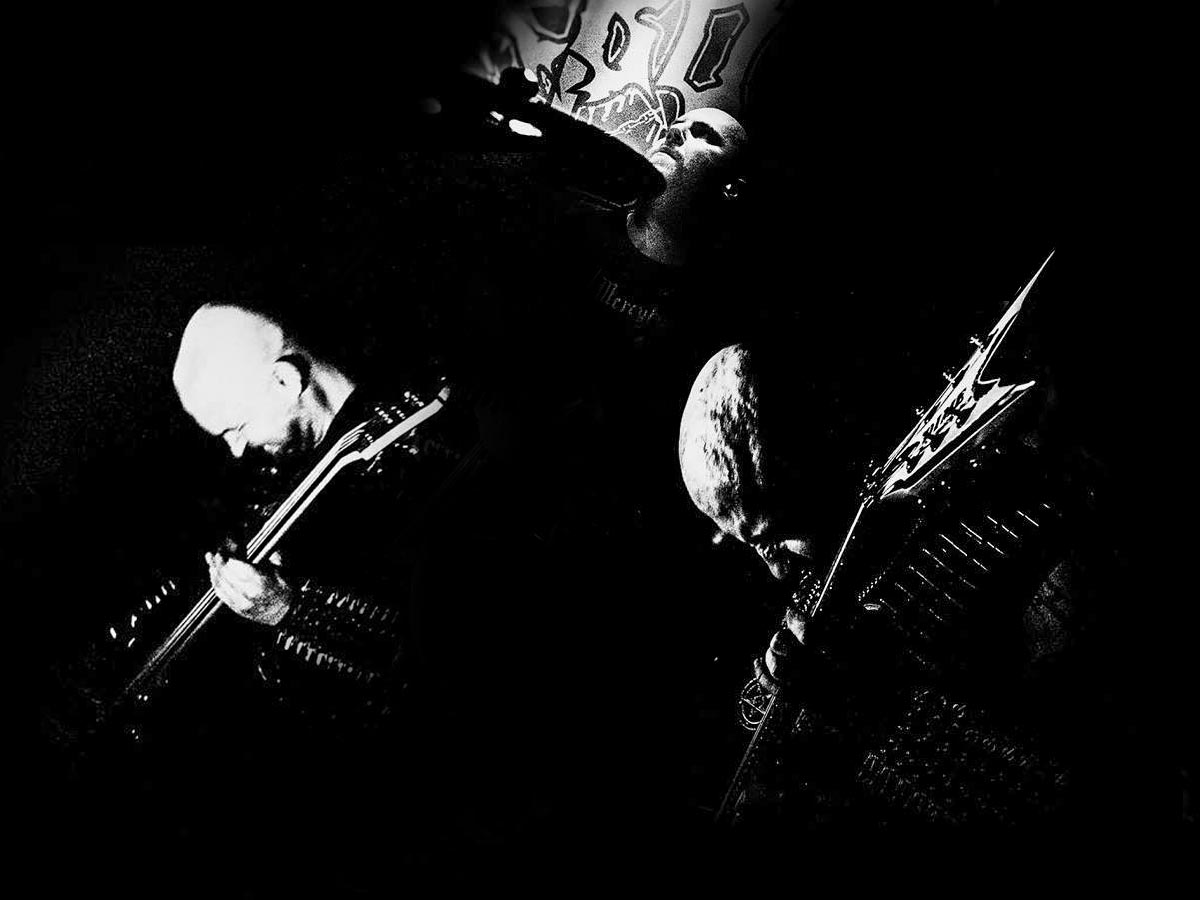 The ‘Crave for Killing’ EP contains slightly over 20 minutes of music, but it definitely is the most mature stuff in the band’s discography. It perfectly corresponds to the ‘Testimonio de Bautismo’ album – on the one hand, it reveals distinct inspirations drawn from old school black thrash, but on the other hand it closely follows up on the band’s earliest accomplishments known from their demotapes or the debut album titled ‘Satanas el Grande’. Furious riffing, blasting drums, bestial vocals and uncompromising lyrics topped with Ataman Tolovy’s raw production. As always, Stillborn don’t tend to avoid brutality, vulgarity and straightforward message, but they are also capable of slowing down, taming their explicit madness and making the listener reflect upon the latter. Four premiere tracks plus a re-recorded version of the title ‘Crave for Killing’ are an excellent bridge between the band’s past and present in their musical accomplishments. Stillborn don’t lay down their weapons, quite the contrary, they continue to painfully punch the slaves of moral doctrines and spit venom into the face of religious fanatics!