US heavy metal Legend STEEL PROPHET has signed a multi-album deal with ROAR! Rock of Angels Records. The new Album “The God Machine” will be released in early 2019.  New singer to be announced soon. Check out the video teaser here: https://youtu.be/lKjEtfprG4U 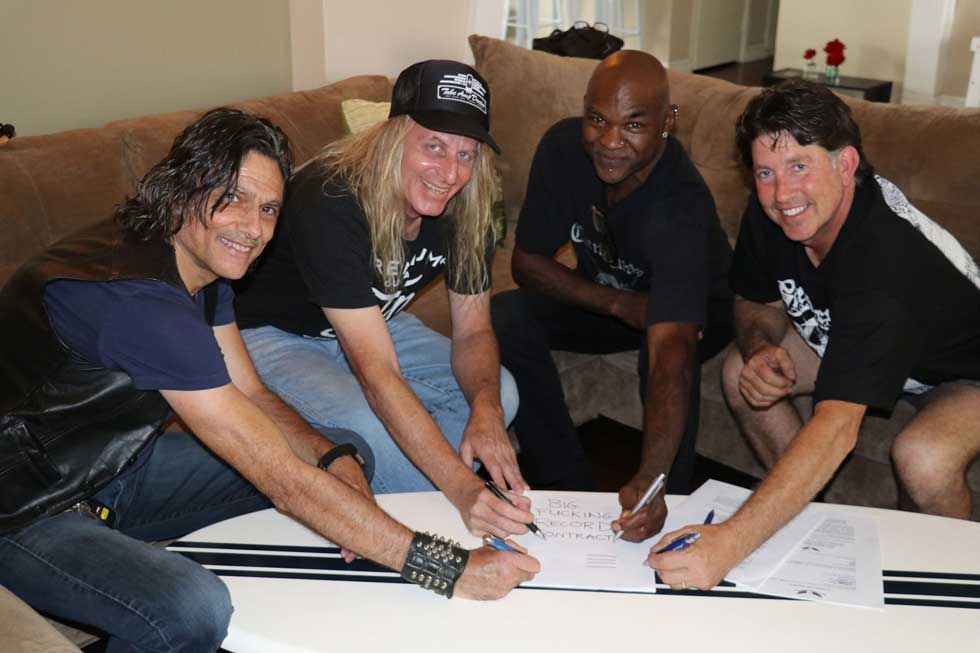 The highly respected STEEL PROPHET, hailing from Van Nuys in California, deliver technically minded Progressive Heavy Metal. The band was actually assembled in Middletown, Connecticut during 1983  and has released 8 studio albums so far.