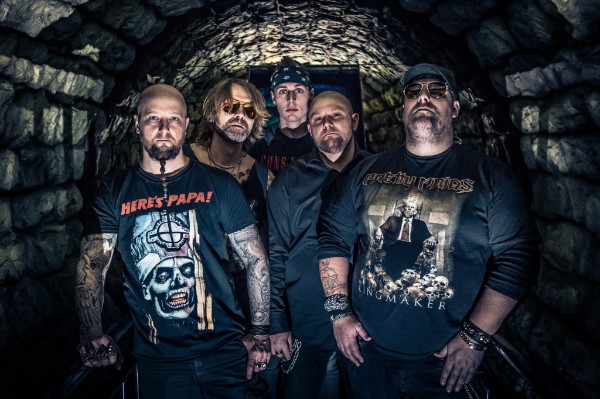 “Darkness In Your Eyes” is the new single release from the Danish hard rock band Statement. The track is recorded in the legendary Medley Studios in Copenhagen, with soundwizard and guitarist Søren Andersen (Mike Tramp, Glenn Hughes, Jesper Binzer) behind the mixing desk, which has given the band a new edge in their sound.

“Our songs have always been pretty diverse, and will continue to be like that, but when that is said, we have tried to trim some of the fat, and keep the songs a little more to the point”, says Niels Alex Larsen.

Additionally “Darkness In Your Eyes” is the track of the week in the world’s most important rock media Classic Rock Magazine alongside bands like Myles Kennedy, Skindred and The Amorettes!

“This is classic heavy rock!” myROCK

Statement can be seen live at this years “For Evigt Rock Festival” August 24th in Valby Parken in Copenhagen, Denmark. The danish hard rockers is currently working on songs for a full album with Soren Andersen, which has a planned release for late 2018 or early 2019. Check out the video for the single “Darkness In Your Eyes” here: 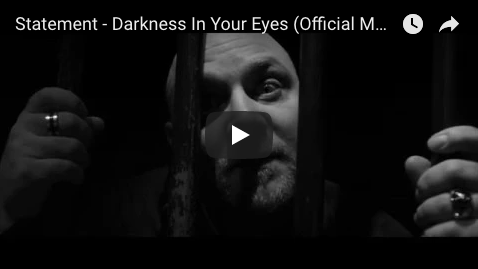 Statement’s “Heaven Will Burn” walks the line between Hard Rock and Heavy Metal. That is its strength and its weakness, because it will likely neither make Hard Rock fans, nor Heavy Metal fans truly happy. [Read »]