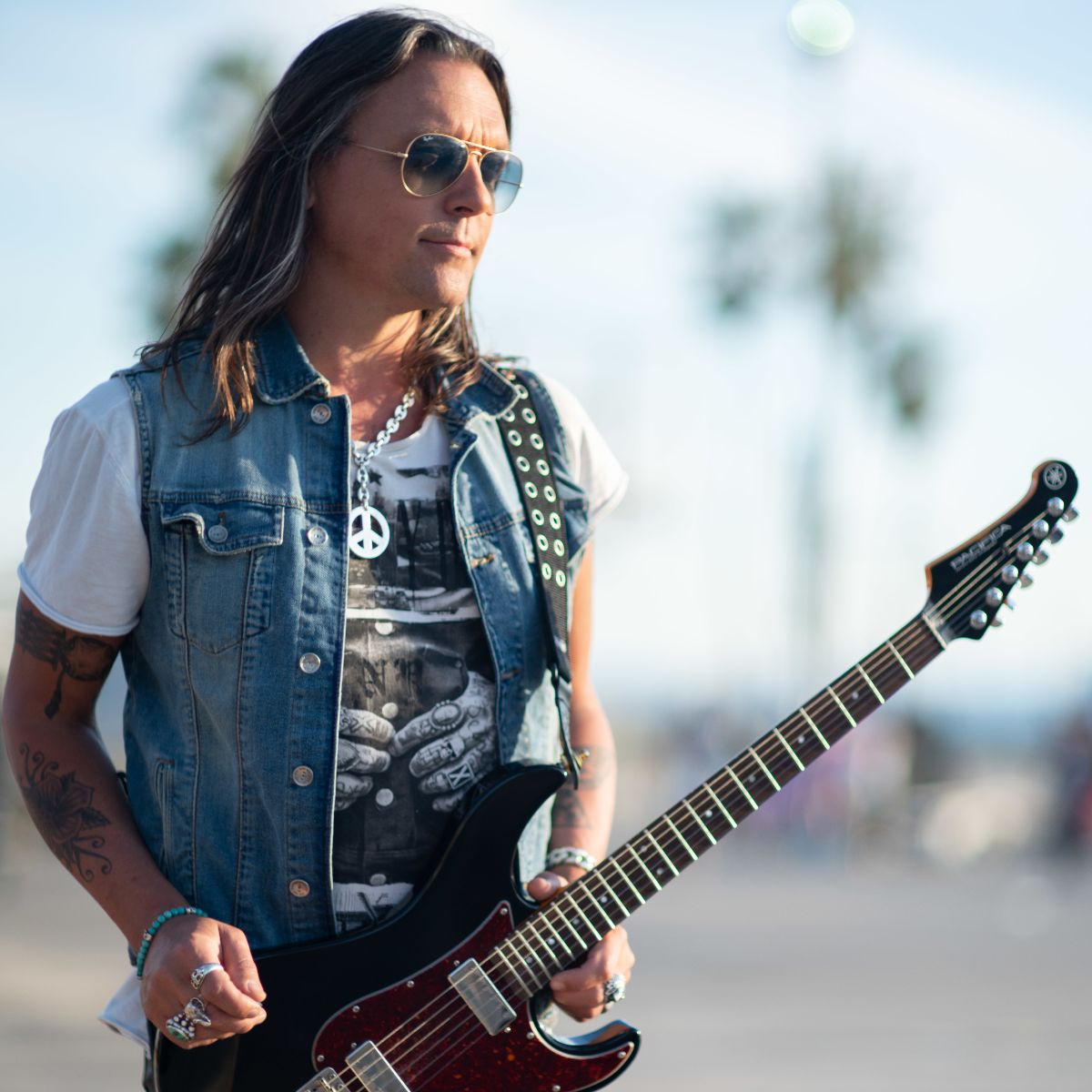 Today, Danish guitar hero SOREN ANDERSEN releases his new single and official video, for the track “Bird Feeder”, taken from his new, upcoming album “Guilty Pleasures”, to be released on October 4th on Mighty Music. Andersen is one of the most popular rock guitarists out of Denmark, who has worked with Glenn Hughes, Mike Tramp, DAD, etc. “Bird Feeder” features a dream rhythm section: Chad Smith (Red Hot Chili Peppers) on drums and Glenn Hughes (Deep Purple) on bass. And, of course, Soren on guitars. The official video for the track can be seen below or in one of our official media partners who premiered the video: 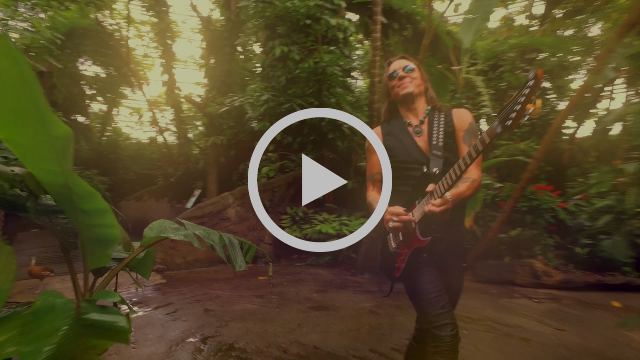 Soren Andersen tells about “Bird Feeder”: “Chad [Smith] came around my studio during the recordings of Glenn’s album “Resonate” in 2016. Chili Peppers were headlining Roskilde Festival that week and Chad decided to spend his day off laying down some drums on a few tracks for his good friend Glenn Hughes. After that session, Chad and I became friends and about a year later, Chad was back in Denmark on tour with Chili Peppers texting me: Let me know if you need drums on any tracks […]. So he came down and jammed for a few hours and one of those jams turned out to become “Bird Feeder”. I told Glenn about the track and as the beautiful human being he is, he offered to play bass on the track to complete the circle”

The “Bird Feeder” video was shot in Randers Regnskov Tropical Zoo and shows Soren Andersen love for birds. “I love birds!”, states the 45-year musician. “I have a small bird feeder right outside my kitchen window and I love to look at them eating. So I named the song “Bird Feeder” because of that, and we shot the video in a tropical nature park full of birds for the same reason”.