Stream the first single ‘Broken By Design’ on Spotify, and watch the video here 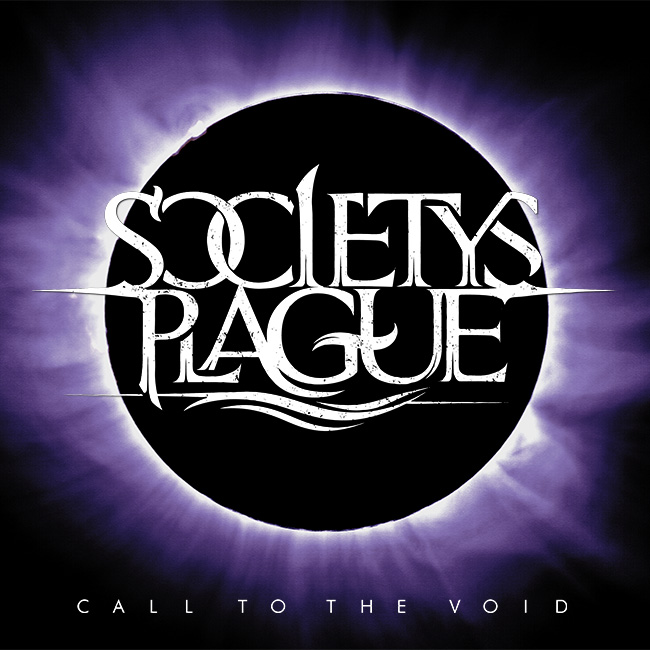 Call to the Void – Track Listing

Rise of the Eidolon

Pre-order Call to the Void on iTunes, Amazon, or Google Play, with more options coming soon at this location.

“This album is a huge step for all of us both musically and lyrically,” says vocalist Matt Newton. “It was a very personal album to write and the music reflects the lyrical themes within. It’s dark and somber, yet somehow still lined with hope. We’re really excited to share something that we all put a piece of ourselves into with our longtime fans, and new ones as well!”