Watch the new music video ‘Legally Sane’ via YouTube, and stream the single via Spotify, Apple Music, or Deezer 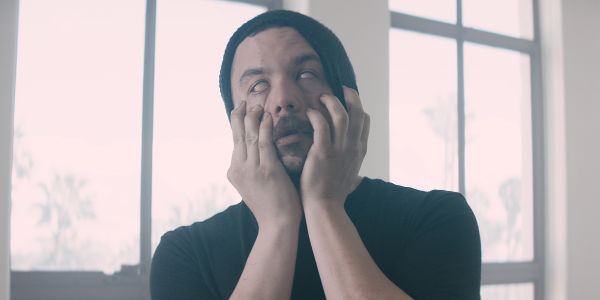 Southern California groove metal band Blacklist 9 have released a new single and music video for the song ‘Legally Sane’. It was directed by Zane at Zane Productions. This is the third single taken from their upcoming debut full-length album Mentally Ill, Legally Sane which will see a global release on March 22, 2019 via Eclipse Records. The band features Lonnie Silva (Impelliteri, Black Sheep) on drums and his son Kyle Silva on lead guitar. Watch the video right now at this location.

“This song is about how anguish and power can consume our minds” states guitarist Kyle Silva. “Sometimes this inner battle is calmed with medication but other times, these cries for help are ignored by society. Those who listen to the voices often become obsessed with carrying out their impulsive requests and violent deeds are carried out upon the innocent. As a result, many of these individuals are often found to be mentally ill, but legally sane in a court of law.”

Mentally Ill, Legally Sane contains eight tracks which showcase the band’s raw power and energy. The first single pummels fans with the pulsating “Madness” talking about corrupt career politicians. Other stand-out tracks are “Stand in Line” which tells the story of a rebel who falls for the lies of the establishment, and the title track “Legally Sane” which was written shortly after the jury delivered a verdict on the trial of James Holmes. The band have also revealed a previous music video from the album for the first single “Madness”, which has already surpassed 22,000 streams on Spotify in just 8 weeks’ time.

Watch the video at this location.

Pre-order the album on iTunes, Amazon, or Google Play, and stream the singles via Spotify, Apple Music, Deezer, Pandora, iHeartRadio, YouTube, and more. 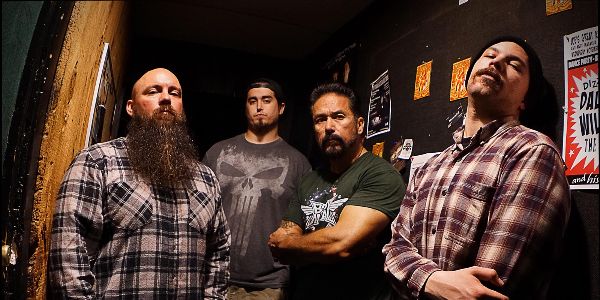