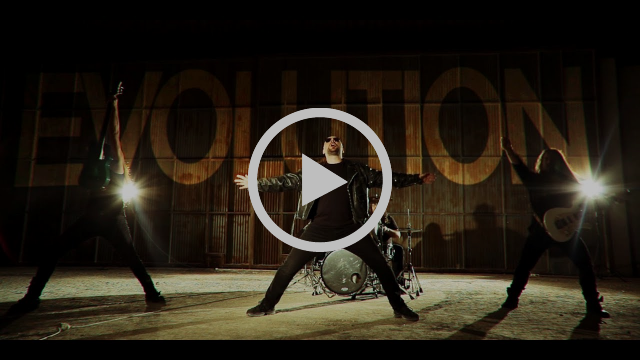 The third single off the band’s new “Metal Monster” album

SnakeyeS, the band started by José Pineda, Justi Bala, and Carlos Delgado (from the former Spanish band SPHINX) together with Romanian singer Cosmin Aionita (9.7 RICHTER), has released the promotional video for “Evolution”, the third single off its new “Metal Monster” album.

The “Evolution” video, available below, was recorded and directed by Leo Traverso: https://youtu.be/TGDoFpKHexE

“Metal Monster” was released on November 25th, 2017, on both CD and digitally, and is available for download and streaming through all major music digital distribution platforms. The album’s cover artwork was designed by Spanish artist Francisco Garcés.

The album features 11 brand new songs, recorded and produced by bassist José Pineda in his own studio:

6. Edge of The World

The full album is also available for streaming on the band’s official YouTube channel:https://www.youtube.com/watch?v=Fm-hDsxrQ4I.

Promotional videos for the previos singles off “Metal Monster” are also available below:

A very special edition of the new album, titled the “Monster Pack” can be ordered exclusively from the band’s website: www.snakeyes-metal.com.

·       exclusive “Mask of Reality” single on audio CD, including the brand new song “The Hunt”, not available anywhere else

SnakeyeS also confirmed the Spanish dates for its Metal MonsTour 2018 tour, with more to follow soon: 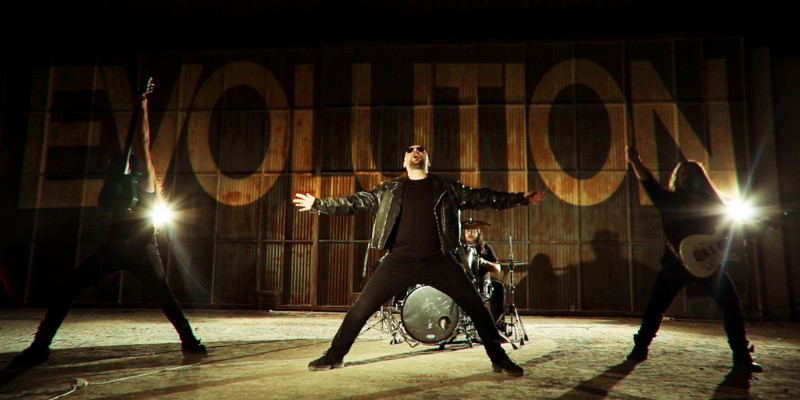