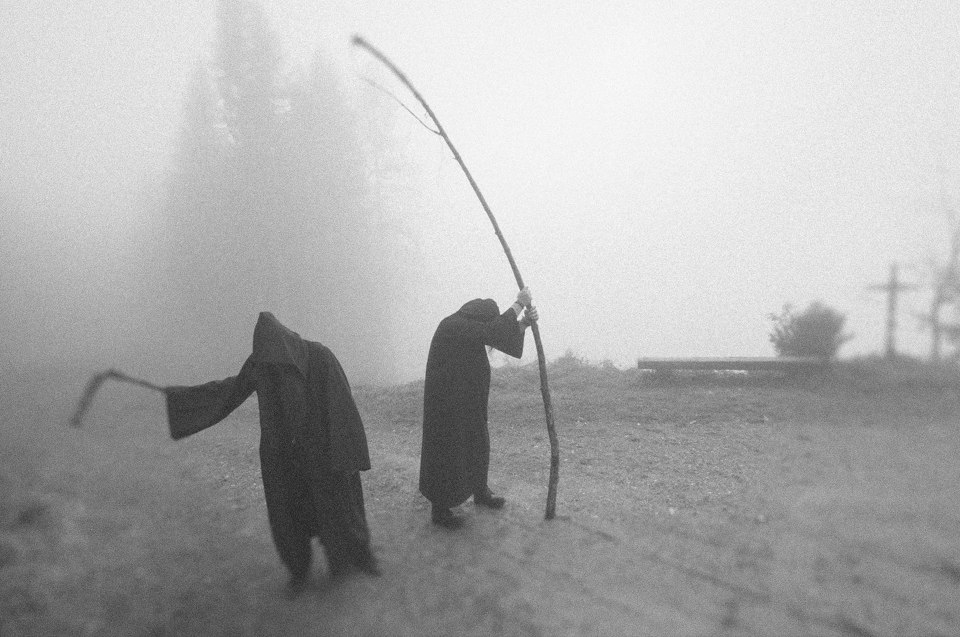 Slovenian duo Snøgg offers unsettling and truly violent experimental black metal. Their EP “Abeloth”, is based on a Star Wars legend and later mixed with the dark poetry of Georg Trakl, is a result of total improvisation. No Clean Singing premiered the EP at this location. Physical and Digital copy of the EP can be purchased through the BANDCAMP.”

“…… and if I had already made a list of the year’s best EPs, I would have to revise it to make a place for Abeloth.” — No Clean Singing 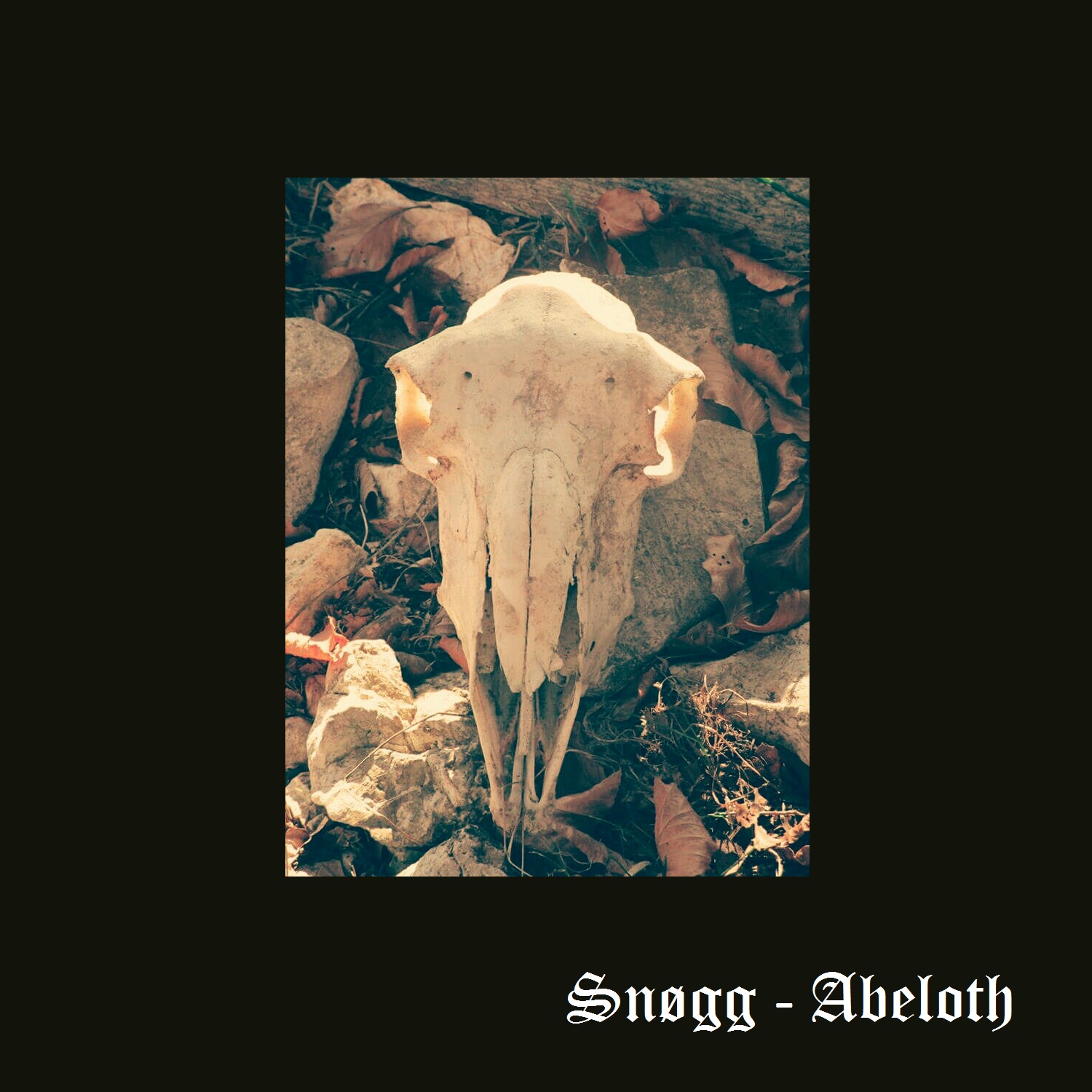 Formed in the late 2013, Slovenian black metal duo Snøgg is an experimental journey through the mind of the darkest and most powerful entity in the universe. They have offered a demo and three EPs till now. Injecting different forms of dark, extreme and unusual elements into the music, they categorize their genre as “Freeride Black Metal”. Each of their releases was followed by a supporting Eastern European tour (Abeloth EP tour coming up in March 2018). Aside these tours, the band had played a couple of weekend shows in Germany and Netherlands, and almost 20 shows in Slovenia. Snøgg’s aesthetic live shows and records both feature guest members who partake in experimentation and improvisation on stage. According to the band members, every show of Snøgg differs from each other, and thus not even two shows of the band can be categorized as same.The concept of Abeloth was originally based on a Star Wars legend and later mixed with the dark poetry of Georg Trakl, that was unmissable on all of the extended line-up performances of Snøgg in the last year. Abeloth is one of the most powerful dark beings in the universe and lyrics represent weird and twisted perspective of her view of the world spoken through Trakl’s mouth. They come in three languages: Slovenian, German and English, as Abeloth is also known for the ability of being many people at once. With unorthodox and captivating composition style, the dissonant, harrowing sounding tracks gradually keep changing their form in dramatic ways, and thus create a permanent spot in the ear of the listeners.

Abeloth is a conceptual and experimental album, an improvisational piece with four movements, that was prepared for and firstly performed at Brno Noisefest in October 2016, and repeated in Ljubljana in the same month and later in Maribor in November 2016.  Originally, it was performed without drums as Mørke was unavailable for the show in Brno, but it was the first performance of Snøgg that included more than three people on the stage. Aninø Üfo Letherbee, a renowned classical orchestral and solo violinist joined Ulv (guitars, vocals, keyboards), Køzhl (bass) and Neo-Cymex formerly known as Ampulex Dementor (noisescapes, special fx) for the experiment. On the second and third performances, Mørke returned and Azbuka (noise, field recordings) joined the team. As expected, each edition of Abeloth sounded different and after November, the band never played the whole song again, rather played some kind of derivatives of the song, little pieces or a song with no name, unofficially called Abeloth 2. Vrag (vocals) also joined in on many of those implementations.In May 2017, the team went to studio to record the tracks for the EP. It was done the same way as the concerts, a total improvisation. The latest addition to the roster was Zeench, who recorded guitar solos for The Servant – The Mother, and after months of editing and mixing, Abeloth EP was born.

1.The Servant – The Mother

2.Beloved Queen of the Stars