Syr Daria is a French heavy, thrash group formed at the end of 2007. They recorded and released their first LP entiltled Circus Of Life in 2011 and followed that with a second release in 2016 called Voices. Both records were distributed by Brennus Music.

The band sound is primarily informed by thrash and heavy, although even pop and rock style make an appearance while still remaining groovy and powerful. It’s a wonderful mix of traditional metal that also elevates towards modern musical styles. The groups main musical inspirations include Metallica, Iced Earth, Iron Maiden and Soilwork to name a few. The strongest influences on Syr Daria texts and atmospheres come from the group’s various fields of interest: cinema, contemporary literature, urban legends and simple glances on everyday situations.

Syr Daria are set to release their 3rd album Tears Of A Clown later in year, worldwide, via Sliptrick Records. 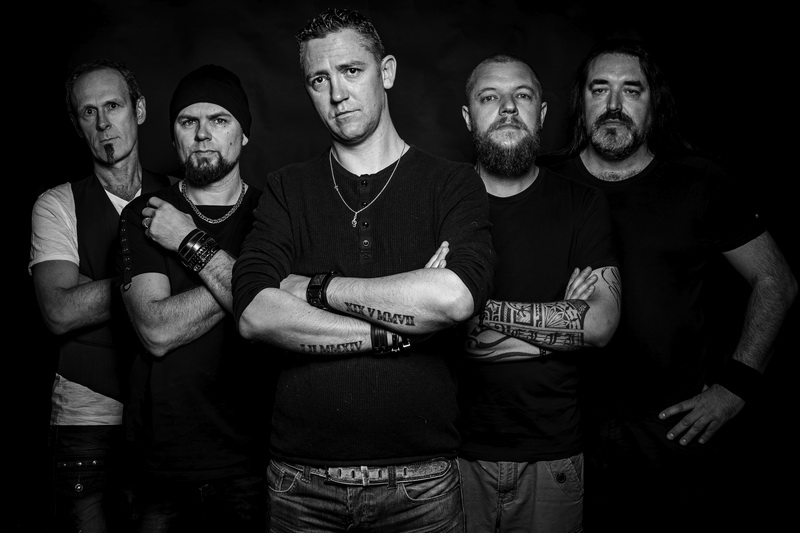 So many years ago that I care not remember exactly how many, I met two fine, young men from the Basque country via the Annhilator forum. A bunch of folk who all admired the skills [Read »]

If I say Annihilator, Trivium, Lamb of God, Metallica, Slayer and Anthrax, I reckon you have an idea whereabouts we are in the metal spectrum. You guessed it: This is thrash metal. It’s not only [Read »]