‘Counting Stars (A Parallel Universe)’ via YouTube, and stream the single via Spotify, Apple Music, Deezer, or iHeartRadio. 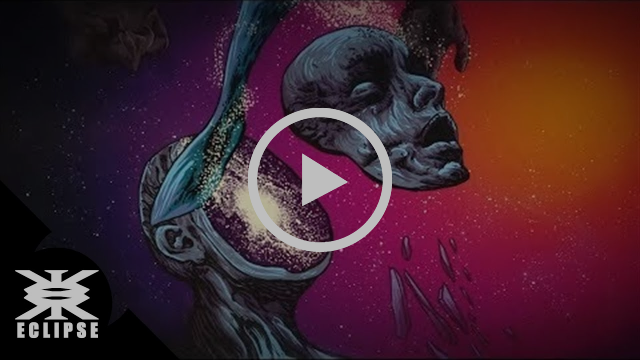 One week after their highly acclaimed performance at Release Athens 2019 alongside Disturbed and Anthrax, SiXforNinE have revealed a brand new single and a psychedelic lyric video for the song “Counting Stars (A Parallel Universe)”. The video was directed by Mathos Stergiou of Manster Design and animated using elements of the cover art (designed by Vagelis Petikas) from their upcoming second full-length album Parallel Universe which will be released worldwide via Eclipse Records on August 2, 2019. The band features former longtime Septicflesh drummer Fotis Benardo on lead vocals. Watch the video right now at this location.

“The concept behind the animation of the album cover art is a surrealistic representation of how we feel while playing and creating music,” states vocalist Fotis Benardo. Drummer Pete Outfox continues, “Every time we interact musically, our sound waves collide. We play loud pulsing symmetrical harmonies and noise, beauty and filth… these different elements get in motion and align. Our 4 individual microcosmoses project into the astral plane of existence, and merge together giving birth to SiXforNinE.”

SiXforNinE will release their upcoming sophomore full-length album entitled Parallel Universe on August 2, 2019 via Eclipse Records. The band have also revealed a previous music video from the album for the first single “Bullet Off Its Course”, which has already surpassed 55,000 streams on Spotify and 65,000 views on YouTube in just 4 weeks’ time. Bullet Off Its Course was directed by John Nikolopoulos and shot on the runway of the historic international airport in Athens, Greece. Watch it right now at this location. 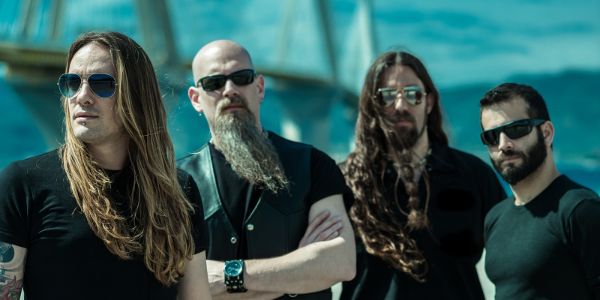