Watch the new music video, ‘Bullet Off Its Course’ via YouTube, stream the single at Spotify, Apple Music, and Deezer. Pre-orders for Parallel Universe now available at this location 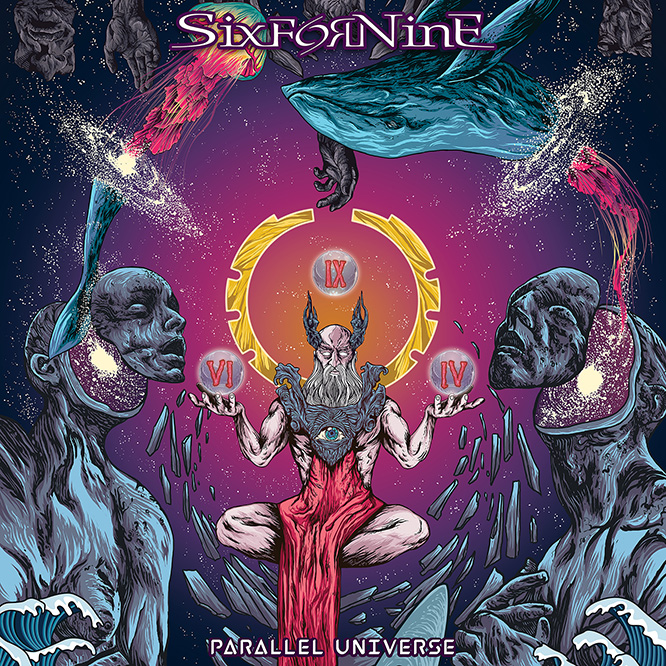 Parallel Universe contains nine high-energy active rock anthems and the album is primed to be unleashed upon the world like a highly contagious virus! From the very first single “Bullet Off Its Course”, one can see how this seize-the-day anthem of positivity could easily push this band towards the top of the international modern rock scene! Other highlights include “Counting Stars” which is about galactic travel via astral projection, and “Sea of Lies” which tells the story of a refugee hoping for a better future.

The band have also revealed the first music video from the album for the first single “Bullet Off Its Course”. The video was directed by John Nikolopoulos and shot on location on the runway of the historic international airport in Athens, Greece. Watch it right now at this location. 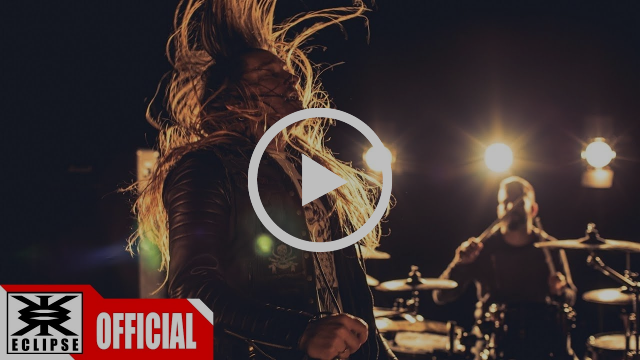 Watch ‘Bullet Off Its Course’ by SiXforNinE

“Bullet Off Its Course is about being strong enough to move on after betrayal by someone close to you” says guitarist George Kappa. “We did a shoot in this huge hangar which symbolizes betrayal and the place you go to recover. Then we did a second shoot on the runway to symbolize freedom and power.” Lead vocalist Fotis Benardo continues, “George’s grandfather use to work there as a head flight engineer and he used to take George inside the hangars when he was a child. While the airport is now abandoned, it was still very difficult to get permission to shoot the video there. George called everyone his grandfather knew, but in the end our director John got the clearance from the government and we had the whole day to shoot!”

SEPTICFLESH┬áhave released new dates for Europe in January and February 2016. The Greek giants of dark symphonic metal will hit┬áthe road in support of Canadian hyperblast stalwarts KATAKLYSM and are going to┬ábe joined by Belgian [Read »]