It is the second single of the upcoming new record “Santa Muerte” wich will be out on September 13th, 2019. Enjoy!

Sinner have delivered another outstanding album, recorded by a line-up consisting of excellent artists, such as guitarist/co-composer Tom Naumann and Alex Scholpp as well as drummer and new addition Markus Kullmann (ex-Voodoo Circle). Santa Muerte was produced by Mat Sinner and co-produced by Dennis Ward (Pink Cream 69, Unisonic, Gus G.), who also recorded and mixed the new album. Following the first single ‘Fiesta Y Copas’ (including video), Sinner are set to release two additional singles plus video clips: ‘Last Exit Hell’ will be out on 16th August, followed by ‘Death Letter’ on 6th September. Any other questions will be answered by Sinner in full volume from September 2019 on Santa Muerte or at the release shows. 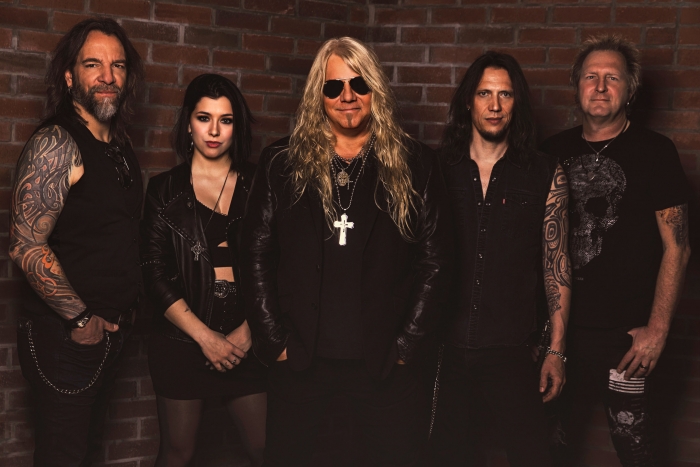