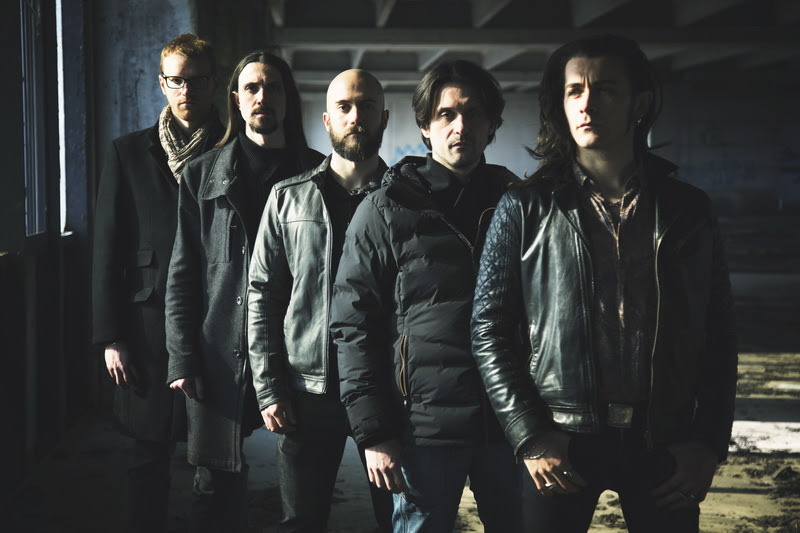 “Fingere di essere speaks of the impossibility, in certain situations, of appearing as one really is, of demonstrating what one feels in reality, wearing masks with people so as not to ruin the status quo of certain situations and not reveal one’s fears, sometimes experiencing a real nightmare. To lie because there is no alternative.”

So speaks the words of Italian alternative hard rock group Sinezamia for their latest official video taken from their album of the same name. They go on; “The video wants to reveal the need to fight their nightmares and overcome their fears. A girl wakes up in an unknown place, blinded and frightened, looking for a way out of her surreal nightmare. Monsters and fears terrify her and push her to flee. Once he has found a way out, instead of moving away from his own nightmares, he decides to face them by returning to the “prison” from which he had just escaped to discover that, thanks to his courage and determination, the demons that tormented her lost her strength, turning into simple and unarmed mannequins.”

Fingere di essere has a fresh and modern sound, with veins and influences ranging from many genres and musical ages, from Joy Division to Black Sabbath and Alice in Chains. On the other hand, the Italian vocals brings back the 90’s sound of the group Timoria. The album is entirely composed and arranged by the band and was created from a long process of experimentation that involved the sounds and structures of the songs, as well as an evaluation of the most suitable lyrics, an important aspect of the the band’s imagery. Read more about Fingere di essere …here 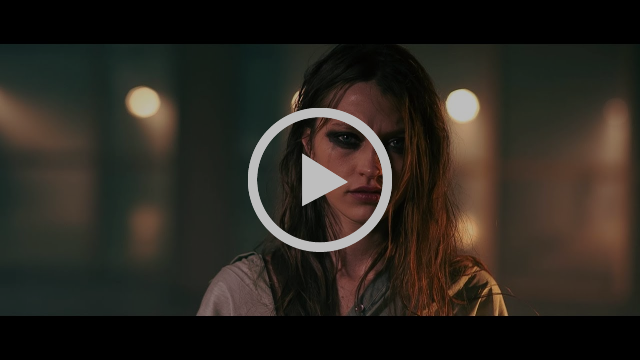