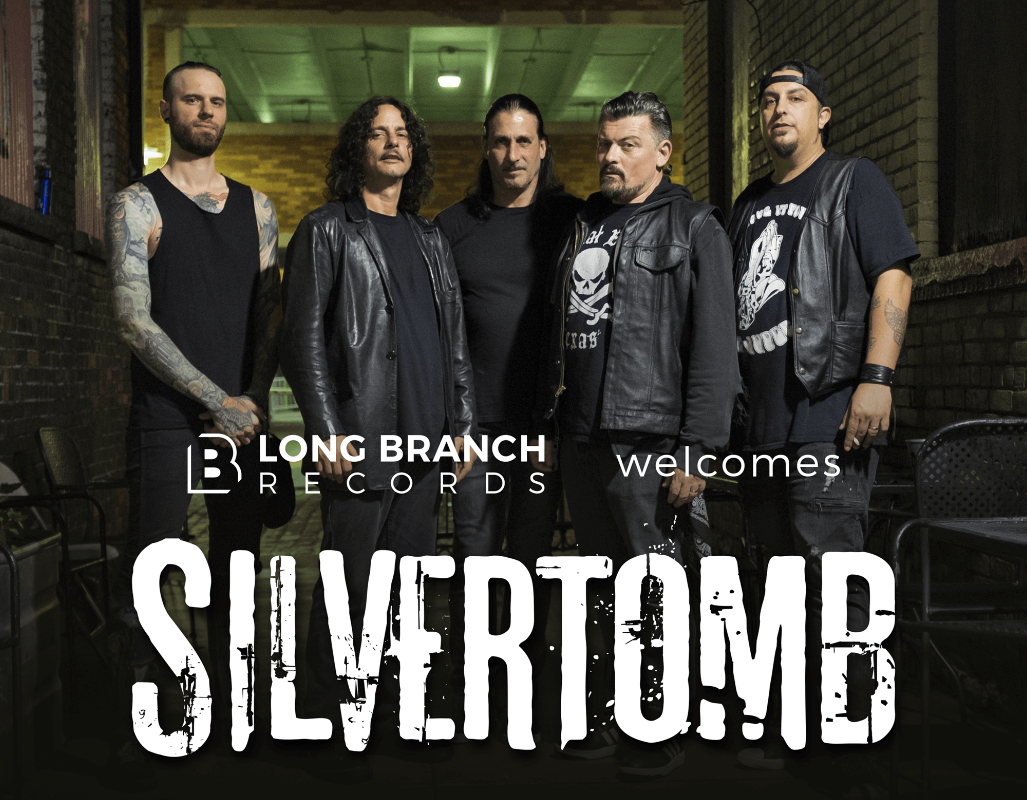 Long Branch Records label manager Manuel Schönfeld adds: “Silvertomb is another great addition to our growing roster. We’re super excited to be working with Kenny and the band on the release of their debut album.”

Silvertomb’s new single “Love You Without No Lies” will be released on August 23rd, 2019. 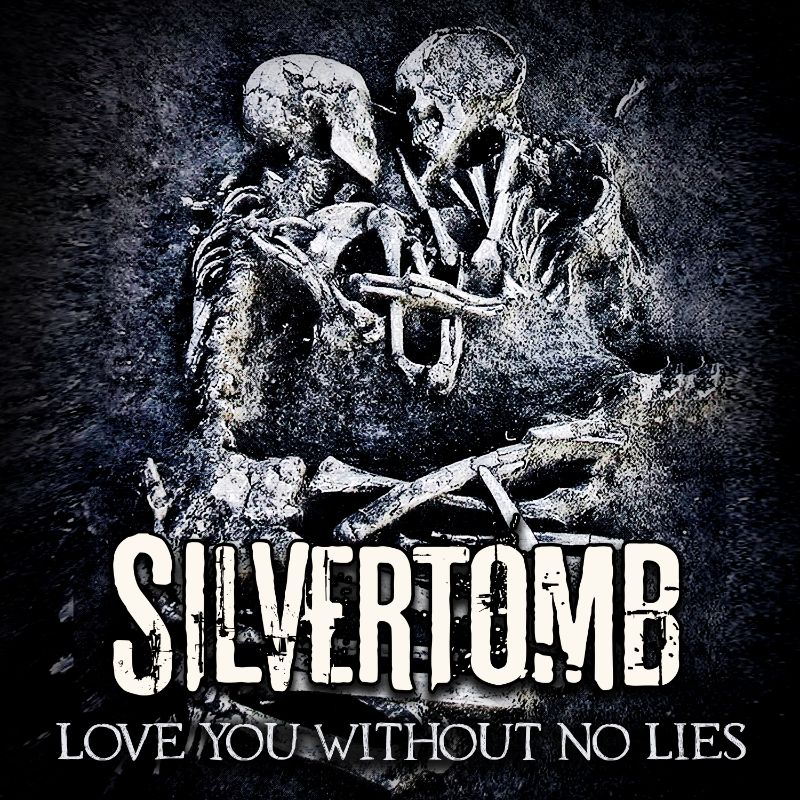 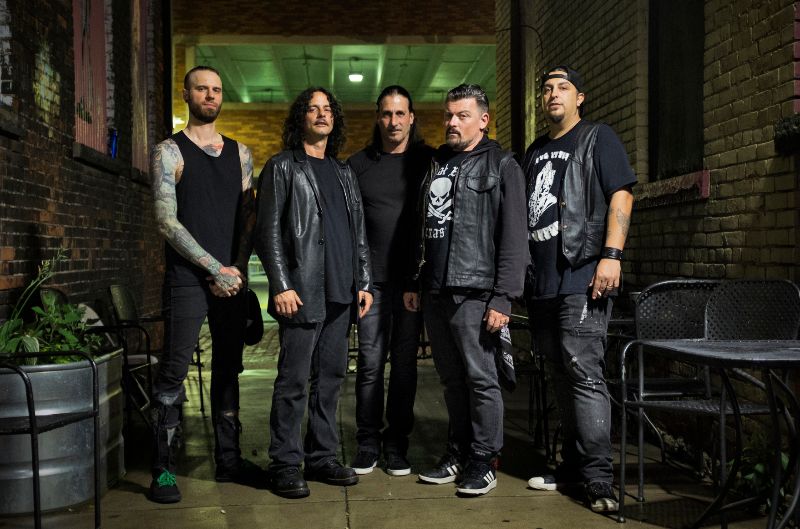