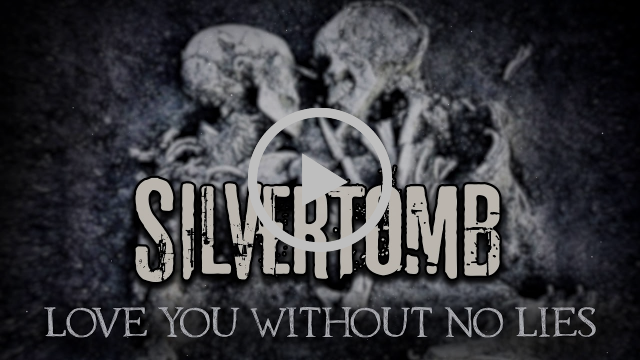 Listen to the new single “Love You Without No Lies” here

US metal band Silvertomb have announced the release of their debut album “Edge Of Existence” for November 1st, 2019 via Long Branch Records / SPV. The bands brand new single “Love You Without No Lies” is available now digitally.

Kenny Hickey comments on Single “Love You Without No Lies”:
“The first song written for the record ‘Edge of Existence’, ‘Love You Without No Lies’ was conceived before keyboardist Aaron Joos was added to the lineup. Keyboard was then retrofitted into the song. The piano intro was originally a guitar intro played by Joe James and distorted keys were added to the verses and hammond organs to the choruses. The lyrics question wether love is possible without some degree of conscious concealment or dishonesty.”

Silvertomb’s debut album “Edge of Existence” explores Kenny Hickey’s personal struggles with addiction, love, and suicide, and the death of his singer and frontman Peter Steele in 2010 and subsequent disbandment of Type O Negative.

“Edge Of Existence” is available for pre-order here https://silvertomb.lnk.to/edgeofexistence 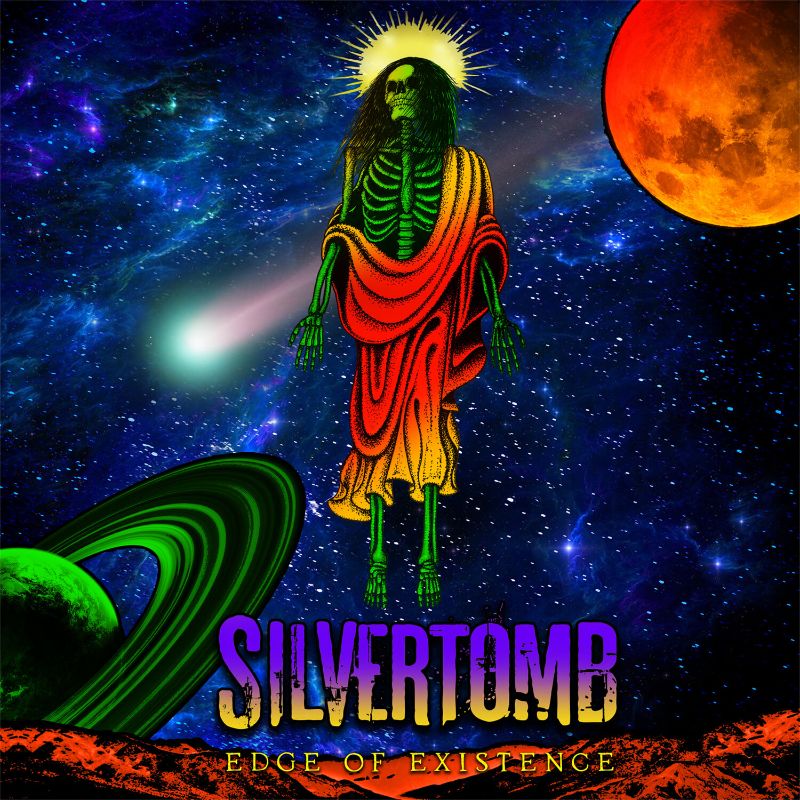 The album cover art for “Edge Of Existence” was conceived by Joe James and Kenny Hickey. The idea was to capture the classic black light, Sci-Fi poster art popular in the 1970’s. The central skeletal figure on the front cover was modeled after the famous images of the ascension of Christ, with Hickey posing for the image and the artist Rodrigo Canteras sketching the image of the robed skeleton over his proportions. 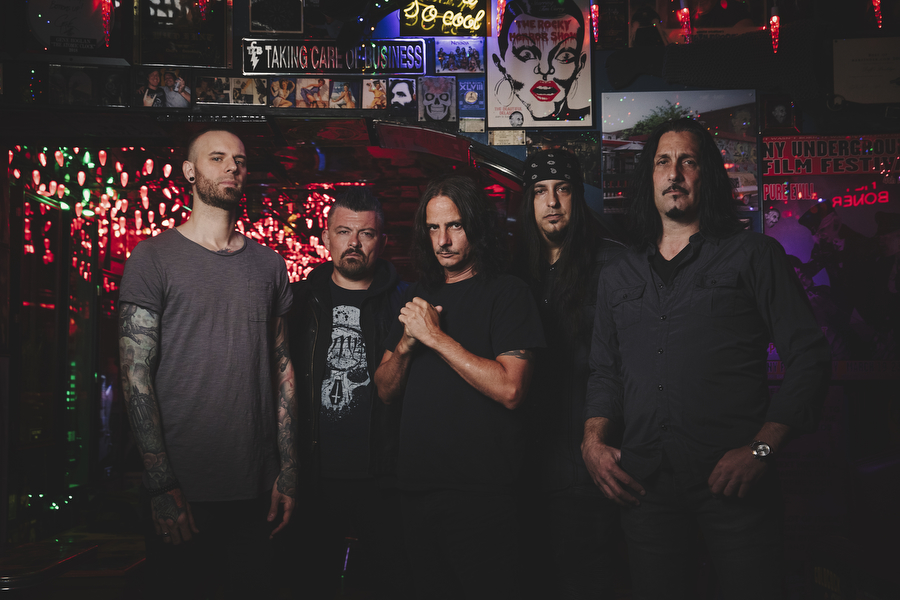