Those core ideas are explored in depth on Inner Struggle Of Self-Acceptance, the band’s first full-length album. The album is made of five songs, each one having its own style, influence and meaning, showing the band’s sound evolution. 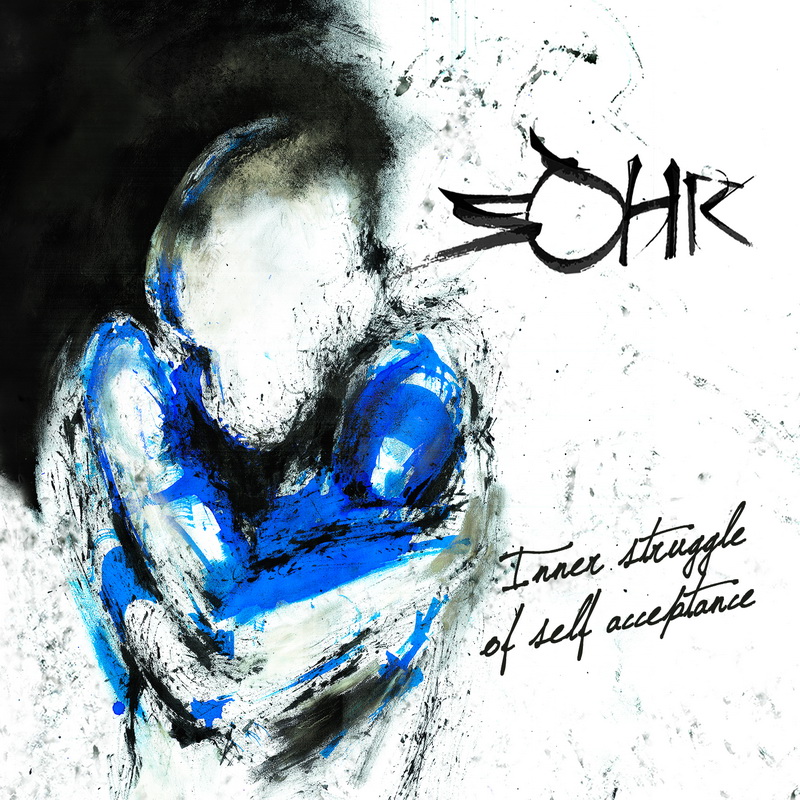 Track by track: (in the words of the band)

The first song, Dreaming Reality, refers to one of the singer’s favorite psychological topics: lucid dreaming. It talks about how our dreams are strictly connected to what we live each day and the possibility that reality is hidden inside our nocturnal visions.

Following this is Above The Languages Of Life, a song that explains the importance of non-verbal communication in social interactions.

The third track, called Journey Into Self Reflection, explores the mind of a person affected by different kinds of personality disorder and his attitude towards other people.

The fourth song is Of Love And Misgiving. It describes the feelings of a man who falls in love but hesitates to get involved in a relationship because of his fear of disappointments caused by strong human relations.

The last track is named Choking In Hopeless Agony and it’s an introspective song describing the feelings of a depressed person who has lost trust in the world and struggles between desperation and hope of a new beginning.

Signs Of Human Race are: 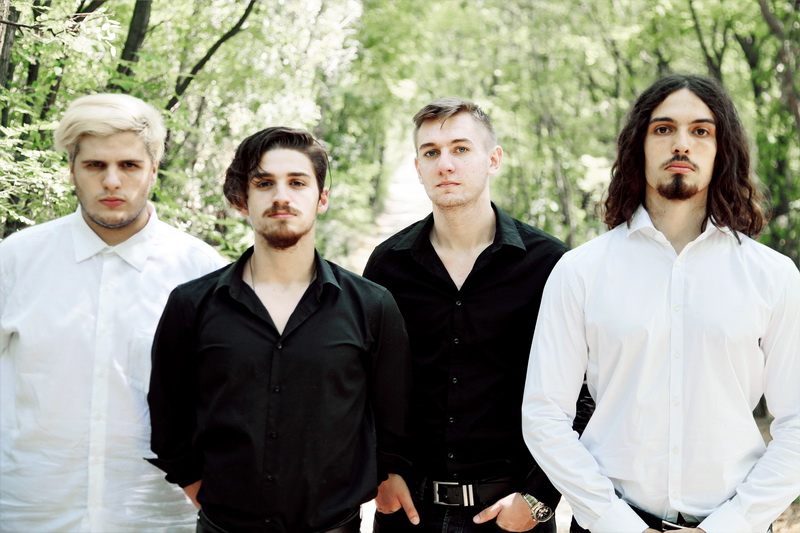