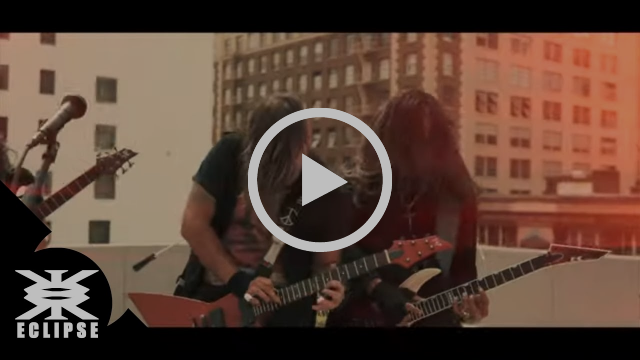 Progressive metal’s sensational shred quartet Sifting have revealed a new music video and single for the song “Stop Calling Me Liberty“. The video was directed by Zach Perez at Astral Media. Watch it right now at this location.

“Stop Calling Me Liberty is a song we wrote about The Statue of Liberty” states front man Eduardo Osuna Gil. “Every day our country is pushed further apart, divided by the partisan politics and nothing gets done for the people. I often think about the Statue of Liberty and how she is a magnificent symbol of liberty and unification watching over our country from Liberty Island. If she could speak to us today, what would she say? I don’t really think she would be pleased. I think she’d be pretty damn pissed off.”

Sifting will release The Infinite Loop on September 27, 2019. The album is a masterpiece of progressive metal featuring seventy minutes of mind-blowing jedi-like musicianship. It was produced by Steve Evetts (The Dillinger Escape Plan, Suicide Silence, Poison the Well), mixed by Jamie King (Between The Buried And Me, The Contortionist), and features a special guest performance by Derek Sherinian (Sons of Apollo, Dream Theater).

The band have also revealed a previous music video from the album for the first single ‘A Critical Affair‘, which has already surpassed 100,000 views on YouTube in just 2 weeks. ‘A Critical Affair’ was directed by Alejandro Fumero Gil. Watch it right now at this location.

Pre-order the album on iTunes, Amazon, Google Play, or CD and stream the singles via Spotify, Apple Music, Deezer, Pandora, iHeartRadio, and more here. For more information on Sifting, please visit them on Facebook, Instagram, Twitter or Eclipse Records, and follow them on Spotify, Apple Music or Deezer. 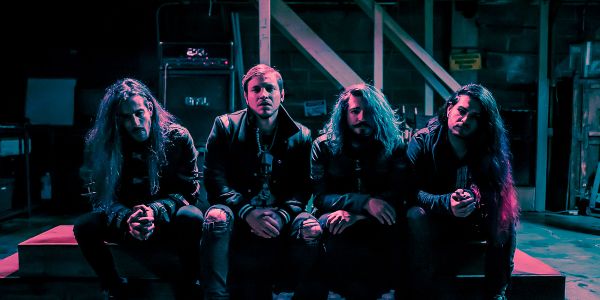