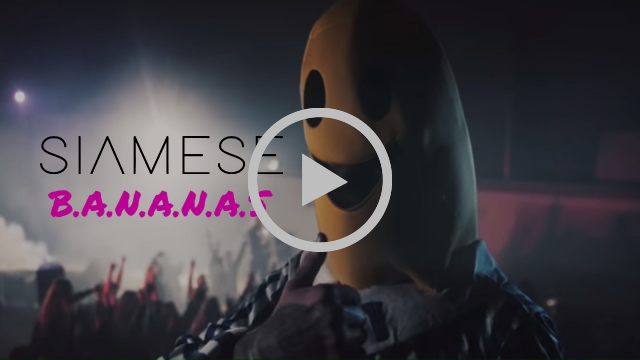 The award winning Danish Pop-Metal renegades Siamese are back with their new single “B.A.N.A.N.A.S”. It’s the first new track taken from the upcoming studio album “Super Human” which will be released on May 24th, 2019.

“B.A.N.A.N.A.S, the album opener was actually written for the Shameless album. At least the starting riff was. But ultimately we were never satisfied with anything but the riff. We left it alone for two years before absolutely nailing it. One of my favourite tracks on the album for sure. Lyrically it‘s a close cousin to that Offspring song that goes like this: MY FRIEND HAS A GIRLFRIEND AND HE HATES THAT BITCH. Well this is that guy still having the same issues.” 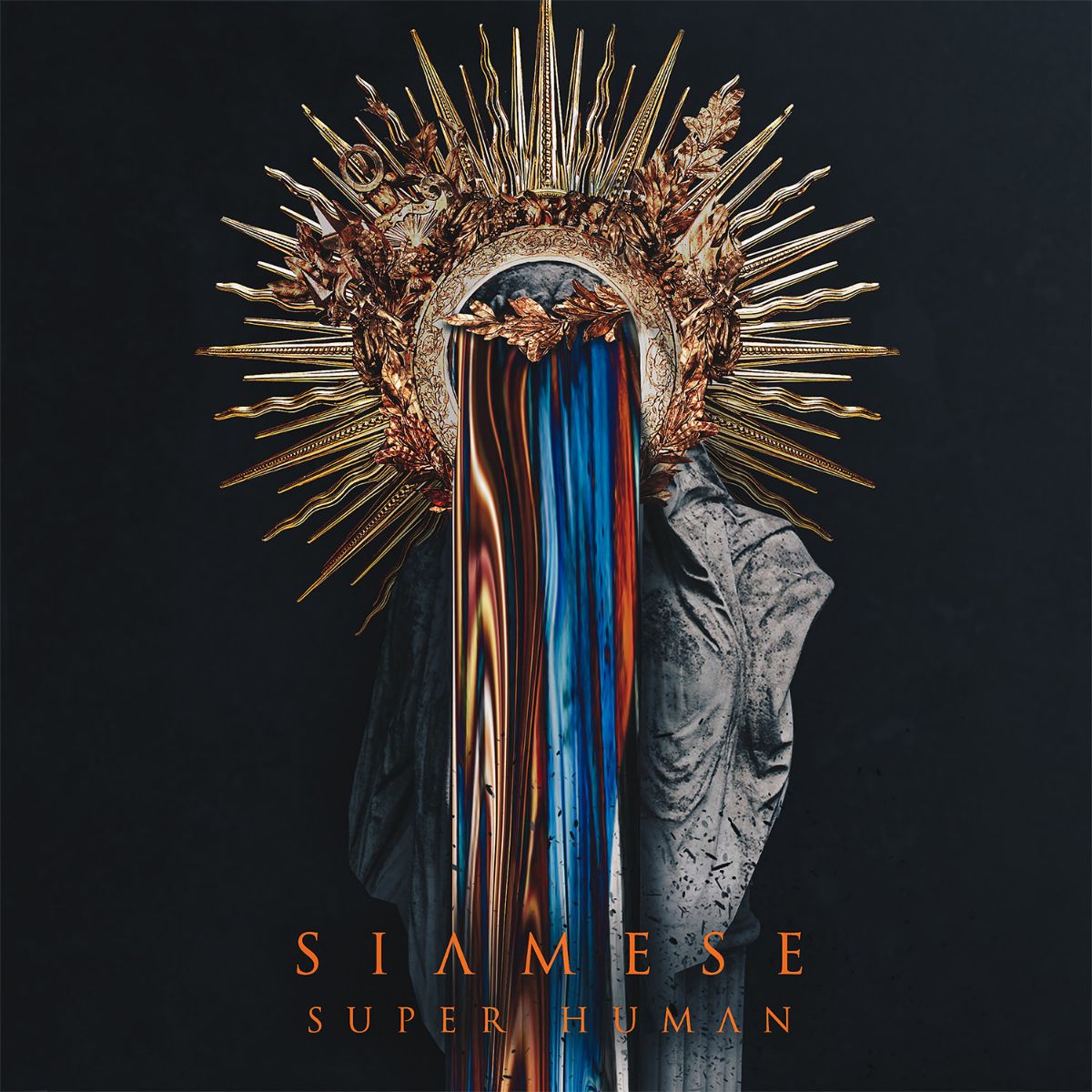 Siamese about the album cover:

“Ferocious and eye-catching. Basically the cover represents the style of the music. It’s a mix that should not work, but somehow it does. Sticking to something classic and mixing it in a way that is not apparent but definitely interesting and captivating. That’s how we hope people listen to our songs.”

Siamese’ new album “Super Human“ is the successor of the latest LP “Shameless” which flawlessly mixed R’n’B and metalcore and was widely acclaimed by the media. “Shameless” made the band known outside the borders of Denmark, catapulted them to more than 8 million streams and let them play sold out shows in Japan, UK and Germany.

With “Super Human” the band is continuing where they stopped with “Shameless”, showcasing their trademark choruses, no nonsense compositions and the cheekiness to make Siamese every elitists guilty pleasure. For fans of the band the new material will hit home but with heavier edges. “Super Human” is self-produced as all outputs before and mastered by Chris Kreutzfeldt (Cabal, MØL, Ghost Iris). 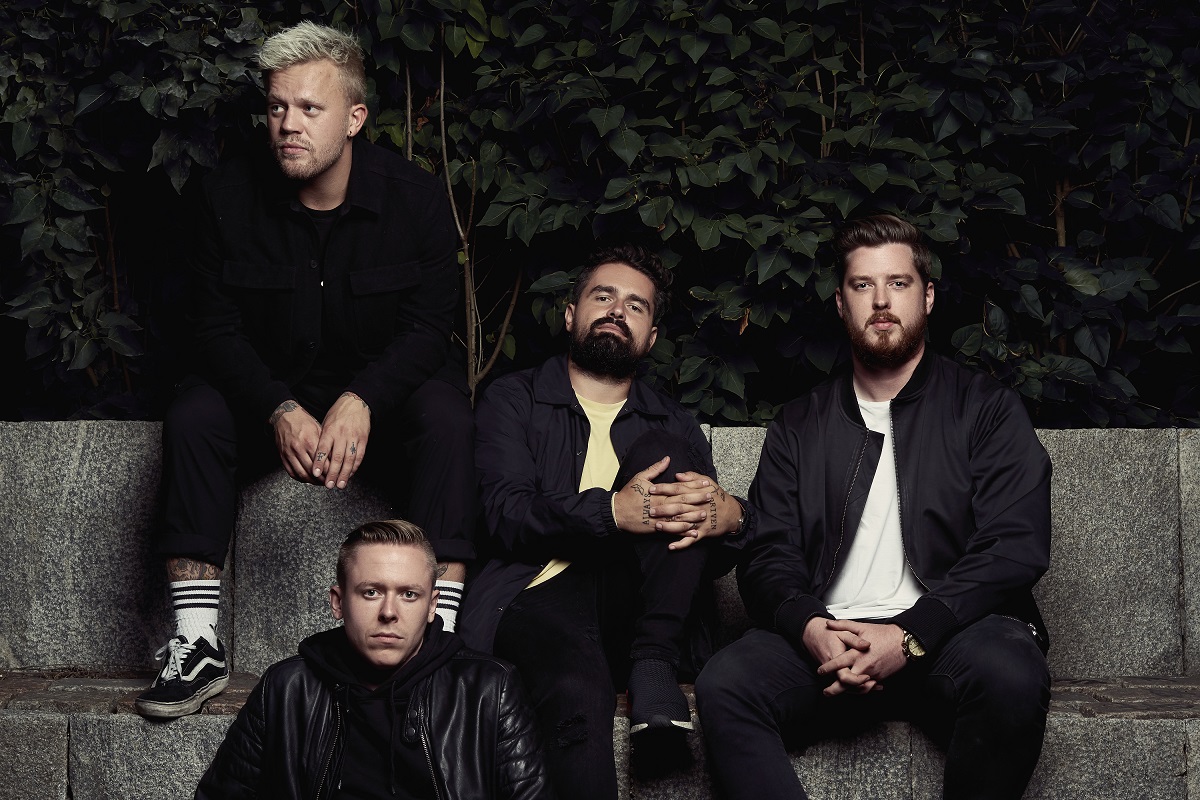