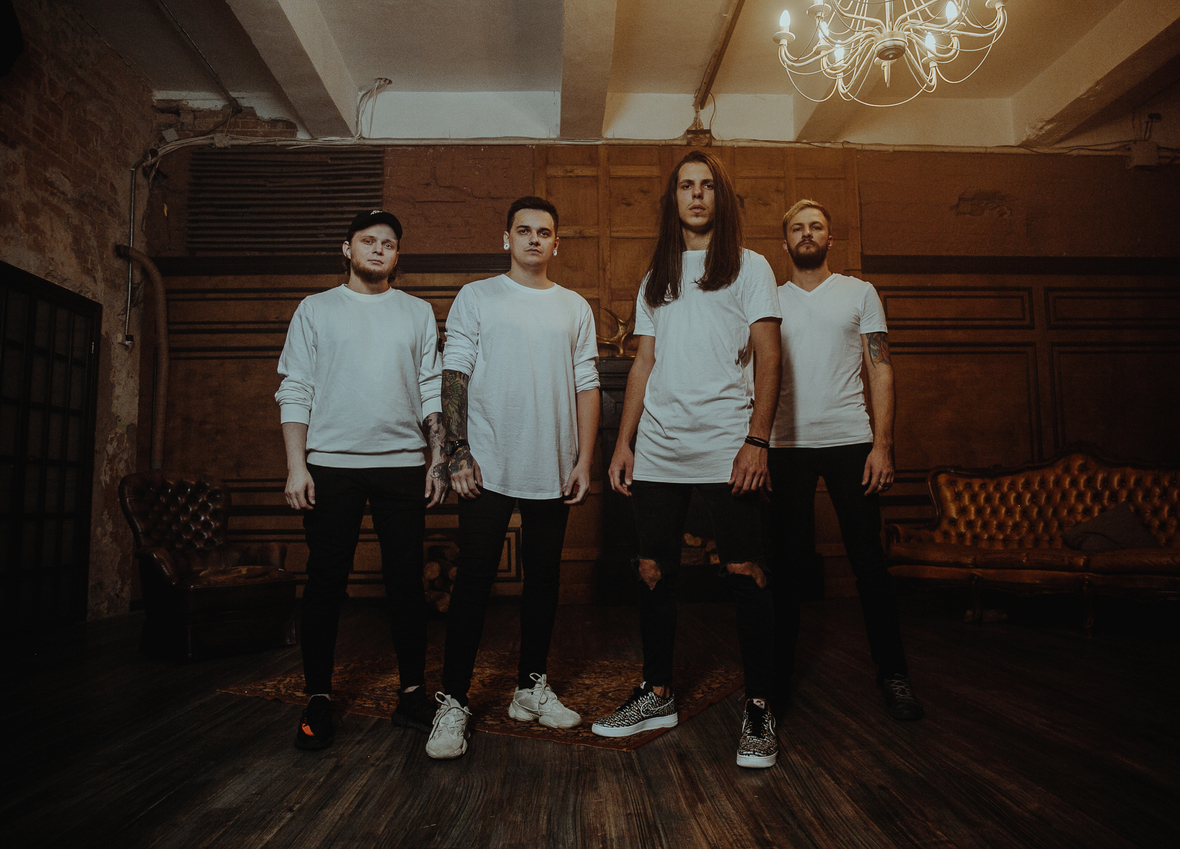 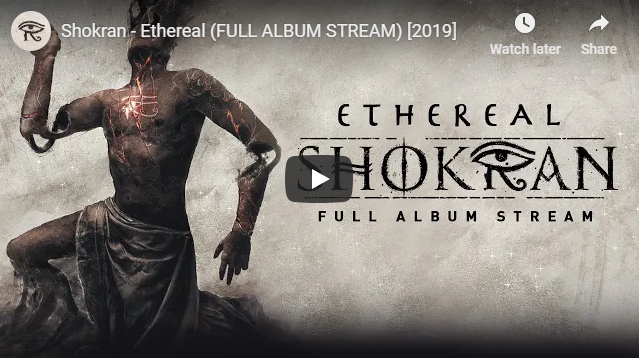 “It’s been a while since our last release, *Exodus*. We took our time, we honed our musical skills, and we are very proud of the end result! Our new CD, Ethereal is the most mature and complex album in the history of Shokran, we set out to deliver those next level feels” – Shokran 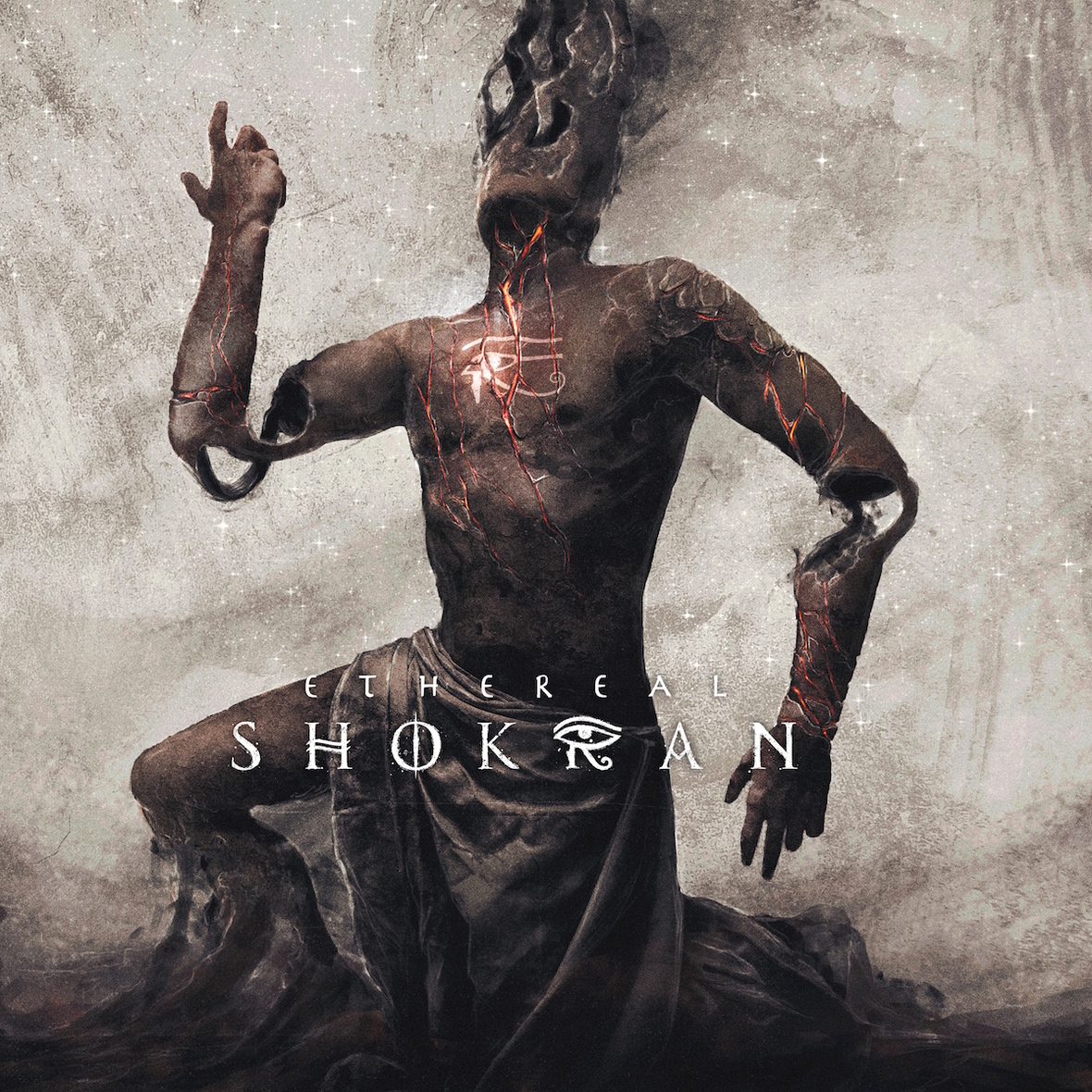 2. Nature of the Paradox

9. Faces Behind the Stars 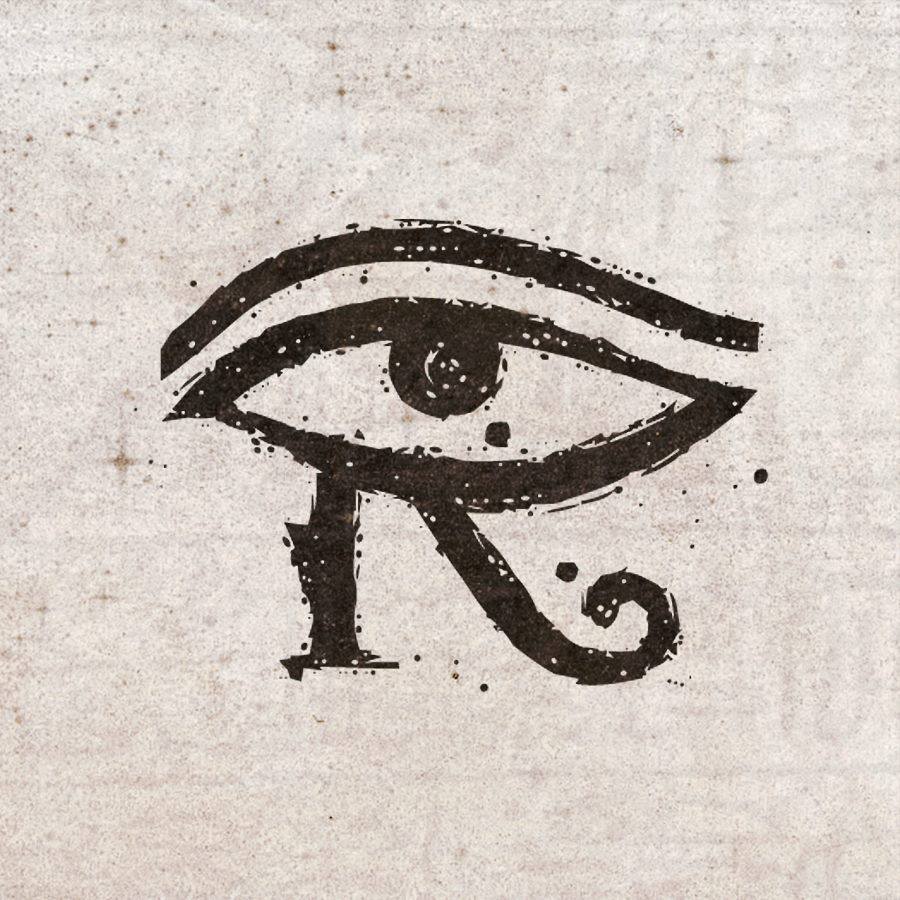 Shokran started as a Groove/Djent/Oriental Metal solo project by Dmitry Demyanenko in 2012, with the debut EP Sixth Sense. In 2014, the solo project transformed into a full-time band, and Shokran released its debut album Supreme Truth followed by extensive Russian tours & critical acclaim. As the group found their footing, there was a change in the line-up, and they were joined by their current singer, Andrew Ivashchenko, and bass player Valery Yushkevich.

The band was set to release their 2nd album entitled Exodus in 2015 but delayed the release after receiving interest from several record labels including Sumerian Records. During the negotiations, no agreements were ultimately reached, and the band decided to release Exodus on their own in September 2016. It was a conceptual work, that describes the 10 Plagues of Egypt, each song on Exodus tells about each Plague. The record took the band to an altogether higher level. Shokran gained new fans around the world, reunited with their original bass player Rodion Shevchenko, completed several more tours and began to compose their latest album ETHEREAL, which was released on February 8th, 2019 and debuted #2 on the U.S iTunes Top 100 Heavy metal albums.