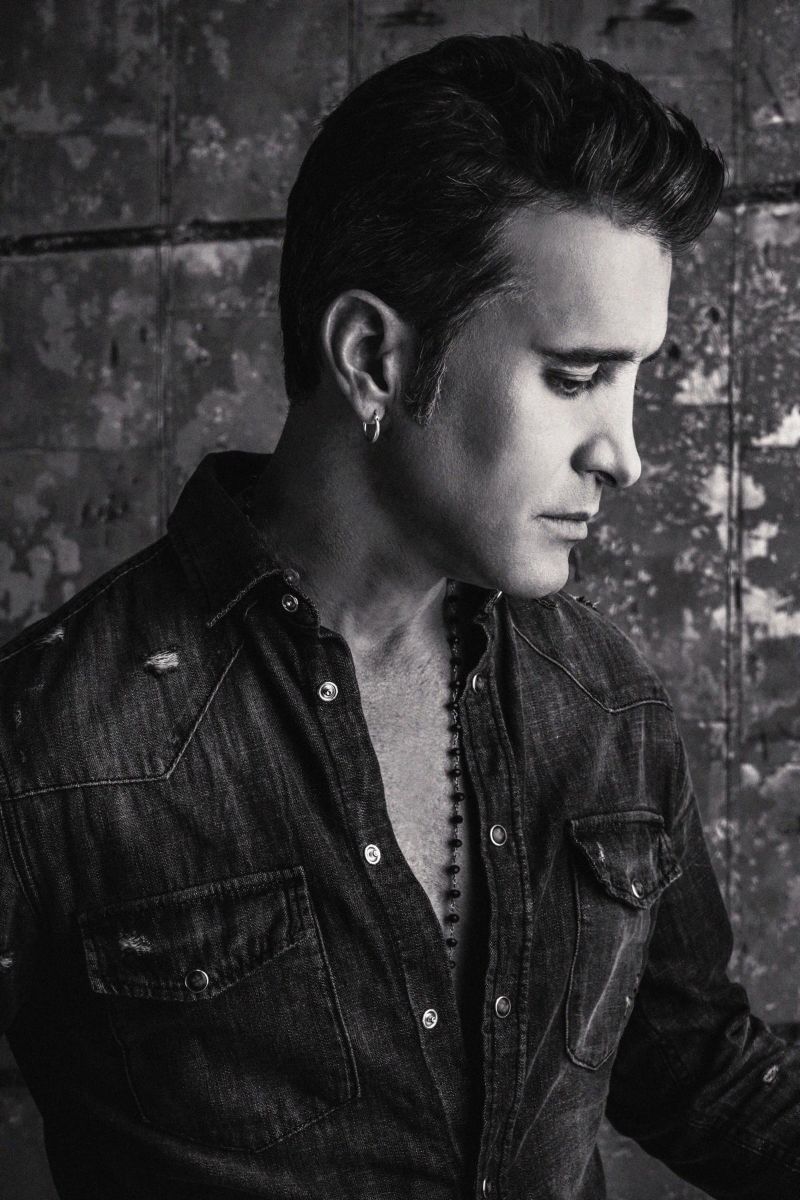 The return of Grammy winning songwriter, Creed frontman, and platinum-certified solo artist, Scott Stapp is underway. As new single, “Purpose For Pain,” gains traction, Scott today revealed the July 19th release date, the meaningful cover art, and the track listing for his first album in six years, THE SPACE BETWEEN THE SHADOWS (Napalm Records). The announcement coincides with the album’s pre-order where fans will be gifted two instant grat tracks – “Purpose For Pain,” and “Name,” with two more to come – “Face of the Sun,” (5/31) and “Gone Too Soon,” (7/12). The pre-order is live now at http://scottstapp.com

THE SPACE BETWEEN THE SHADOWS is powered by Stapp’s introspective lyrics and his pitch perfect delivery that has consistently brought anthems of gratitude and optimism to music’s darker side.
Lead single, and first IG track, “Purpose For Pain,” is now one of the most-added at rock radio in the U.S. and internationally, has stormed playlists like Spotify’s Rock Hard list, and been bolstered by its video. In it, we see the underlying contributors of, and the fight against, addiction and depression through the eyes of a child who escapes an abusive home, begins a solitary journey, tries to avoid chemical “solutions” for his pain, finds a battered-but-still-standing safe place where he wages an intense personal fight, and finally finds his way to an elevated, clear view of the all the possibilities ahead.

“This album comes at a time where I have empathy, instead of anger, for what the ‘boy’ in the video went through. My heart will always ache for him but as a man who’s had successes, failures, four children, and a lot of support, I now identify with the boy in the last frame who sees infinite possibilities on the horizon and he finally trusts that he never really walks alone. The album cover is related to that concept – a boy journeys within and emerges a man with stories to tell and lessons to share.” 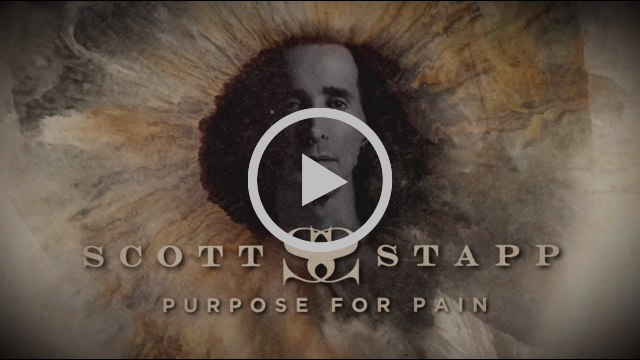 The 2nd IG track, “Name,” is a chill-inducing promise to Scott’s children. Available today via the album pre-order, the song has already been heard by select fans during radio visits where each performance is met with pin-drop silence and standing ovations for lyrics like:

“I am a son without a father. He gave his name and walked away.
I am a man, now a father. And I swear my son will never know that pain.
I was a child, I was abandoned. Too young to fight to have a say.
Oh God what seemed so heavy handed. Made me the man I am today.
It’s so hard to forgive. Even harder to forget.”

“Name” also gives the album its title, as Stapp vows to make his hard-learned lessons count:

THE SPACE BETWEEN THE SHADOWS was co-produced by Scott Stevens and Marti Frederiksen, with additional production on “Purpose for Pain” by Kevin “THRASHER” Gruft. The album was recorded at Sienna Studios and Poppy Studios in Nashville, TN and The Cabin in Los Angeles. It was mixed by Chris Baseford and mastered by Howie Weinberg and features ten original songs and two original bonus tracks. 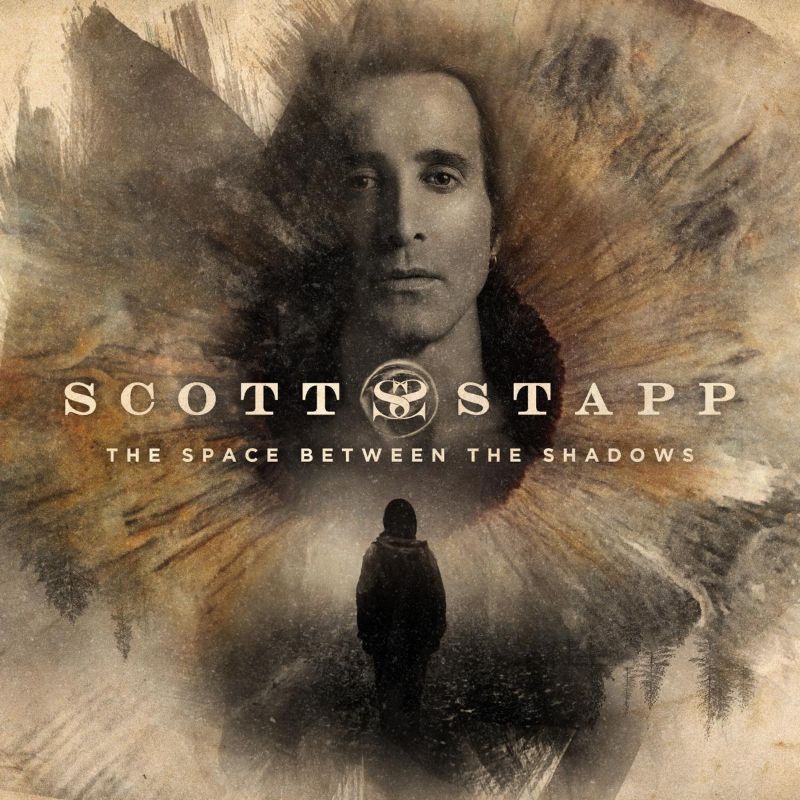 “World I Used To Know”

“Face of the Sun”

Scott Stapp is known as a Grammy winning songwriter and frontman for Creed (over 50 million albums sold worldwide), and for his work as a solo artist who released the platinum-certified The Great Divide (2005) and Proof of Life (2013) which featured his first solo Billboard #1, “Slow Suicide.”

With a new outlook after the biggest fight of his life – five years sober and counting – one of rock’s biggest names roars on “Purpose For Pain,” the first song from Scott Stapp’s upcoming album THE SPACE BETWEEN THE SHADOWS. The album documents a five-year journey to find meaning – and redemption – in a world where shadows lurk and the space between is a gauntlet towards the light.

His evolution, both personally and professionally, now reflects a powerful vocal style from an artist with a strong sense of purpose in sharing the silver lining of his survival. He is an inspiration to others who struggle with the often over-lapping illnesses of addiction and depression. Scott Stapp’s With Arms Wide Open Foundation helps military vets and their families with drug addiction, PTSD-triggered mental health issues and suicide prevention. In 2017, the Florida Association of Broadcasters awarded Scott Stapp with the Florida Service Award. In 2018 he was inducted into the Florida Music Hall of Fame.

The Space Between The Shadows Summer Tour