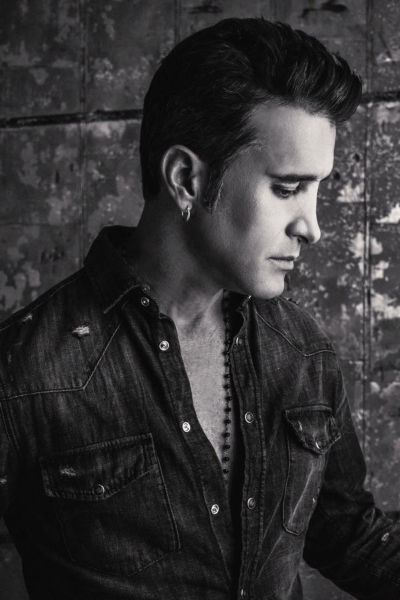 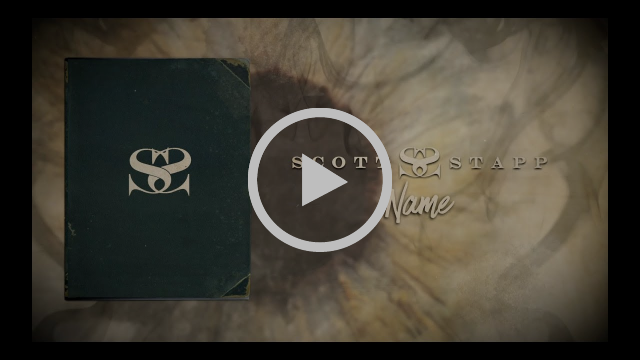 STAPP´S musical comeback launched with a series of IG tracks with pre-order. “Purpose For Pain,” and “Name,” are available now. “Face of the Sun” to be delivered on 5/31, “Gone Too Soon,” on 7/12.Summer tour kicks off June 20 in Oshkosh, WI. Dates & cities below.

Pre-Order The Space Between The Shadows HERE! 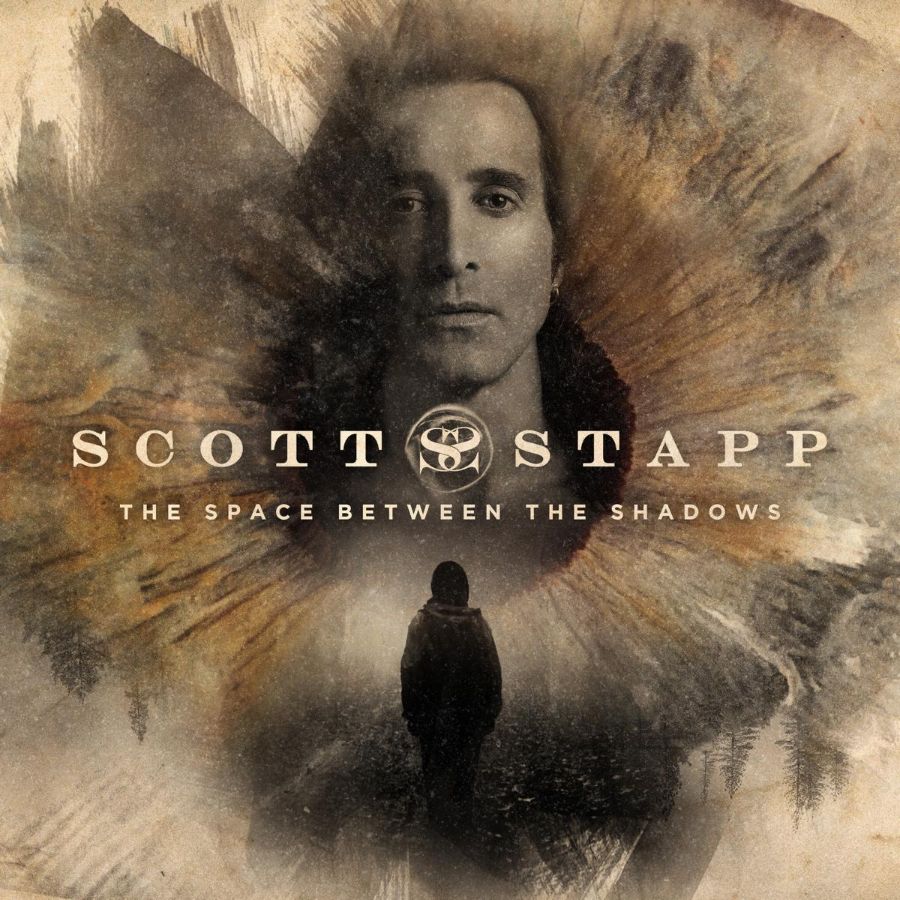 TODAY – Grammy winner, Creed frontman, & platinum-certified solo artist, SCOTT STAPP has posted a lyric video for “Name” on his social platforms to highlight a song that pledges to break the cycle of abuse. The track will appear on STAPP´S first album in six years, The Space Between The Shadows, and it is a chill-inducing promise to protect his children from what he endured in his own youth. STAPP has performed the song live for select fans during radio visits and each performance has been met with pin-drop silence and standing ovations for lyrics like:

“I am a son without a father. He gave his name and walked away.
I am a man, now a father. And I swear my son will never know that pain.
I was a child, I was abandoned. Too young to fight to have a say.
Oh God what seemed so heavy handed. Made me the man I am today.
It’s so hard to forgive. Even harder to forget.”

“Name” also gives the album its title, as Stapp vows to make his hard-learned lessons count:

SCOTT STAPP is a Grammy winning songwriter, frontman for Creed (over 50 million albums sold worldwide), and solo artist who released the platinum-certified The Great Divide (2005) and Proof of Life (2013) which included his first solo Billboard #1, “Slow Suicide.” His first album in six years, THE SPACE BETWEEN THE SHADOWS, will be released July 19, 20109 and is powered by Stapp’s introspective lyrics and the pitch-perfect delivery that has consistently brought anthems of gratitude and optimism to music’s darker side.

With a new outlook – five years sober and counting – STAPP´S upcoming album documents a five-year journey to find meaning and redemption in a world where shadows lurk and the space between is a gauntlet towards the light. His evolution, both personally and professionally, reflects a sense of purpose in sharing the silver lining of his survival.

He is an inspiration to others who struggle with the often over-lapping illnesses of addiction and depression and he “pays it forward” through his With Arms Wide Open Foundation, which helps military vets and their families with drug addiction, PTSD-triggered mental health issues and suicide prevention. In 2017, the Florida Association of Broadcasters awarded SCOTT with the Florida Service Award. In 2018 he was inducted into the Florida Music Hall of Fame.

The Space Between The Shadows Tour