Get it now from: iTunesListen to Hail To You! on: Spotify 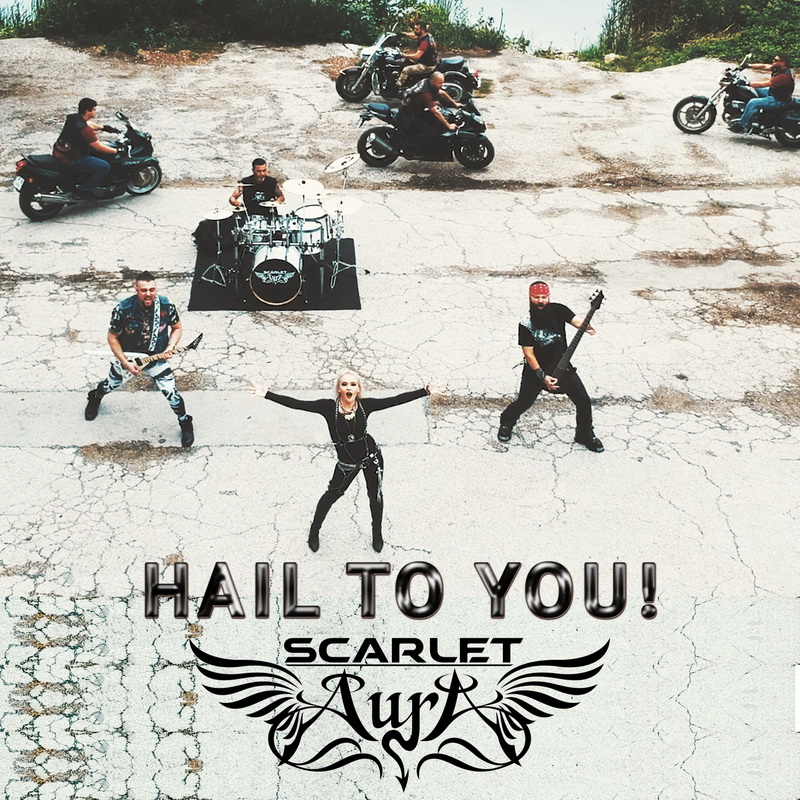 Remember, although the official release date is in December, the CD will be available to buy directly from the band on their 31 date tour of North America as special guests for Angra. 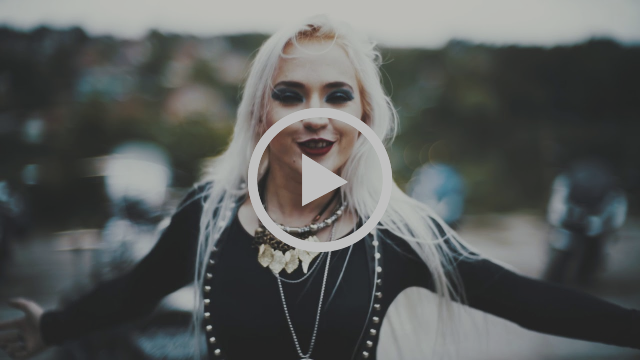 Scarlet Aura – Hail To You! 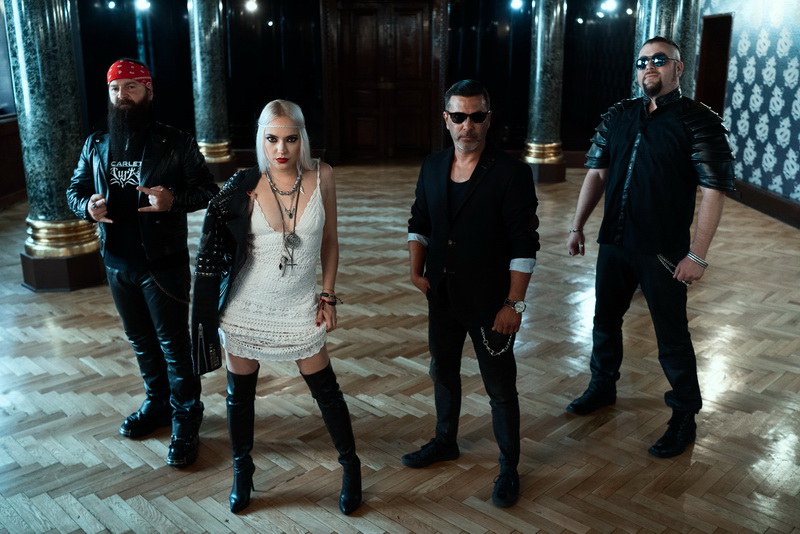