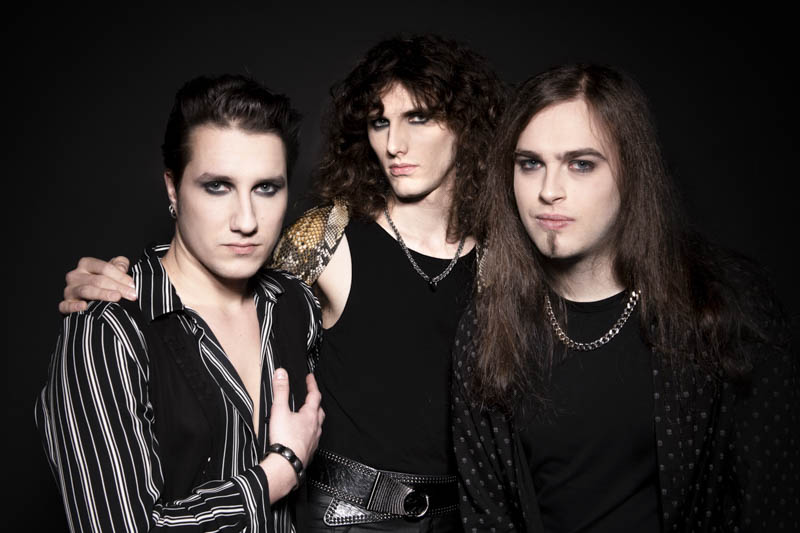 Italian classic 80’s hair metal inspired band SANDNESS have released their new music video “Tyger Bite” in support of their third studio album “Untamed” due out on June 14, 2019 via Rockshots Records. The album features a completely renewed and modern sound of eleven new catchy and sleazy songs to add to the band’s catalog from their two previous releases on Sleazy Rider Records 2016’s “Higher & Higher” and 2013’s “Like An Addiction”.

“‘Untamed’ is a very melodic hard and heavy album. The people who are acquainted with our sound and that are waiting for our comeback won’t be disappointed. At the same time, this album can also be appreciated by people who have never heard our music or specific genre. We tried to keep a sound with more variety and add catchier, more modern songs mixed with heavier and sleazier ones. We also think that this album shows how much we have grown as musicians and as a band, even though we are sure there’s plenty more to learn and to explore.”

“If you compare this album to the previous one, one of the first things you notice is that Untamed is more straightforward, shorter and more lighthearted: the main thing we want is for people to have fun when they listen to it. Most of the lyrics are about partying and enjoying life in general. However, you will still find some songs with a deeper meaning. We have one against bullying, one about finding the strength to fight back when life gives you lemons, and one about keeping the good rock’n’roll spirit alive through the younger generations.”

SANDNESS has also taken their twist on 80’s inspired hard and heavy metal across Europe with multiple tours and festivals in Latvia, France, Slovakia, Austria, Germany, Poland, Czech Republic, Belgium and the Netherlands along with sharing the stage with acts such as Tygers Of Pan Tang, Reckless Love, Hell In The Club, L.A. Guns, Adam Bomb and more.

“Tyger Bite” can be viewed at the following link: https://youtu.be/DcEHhWDyA0w 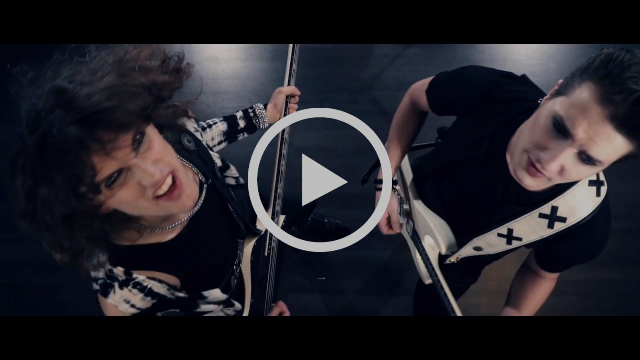 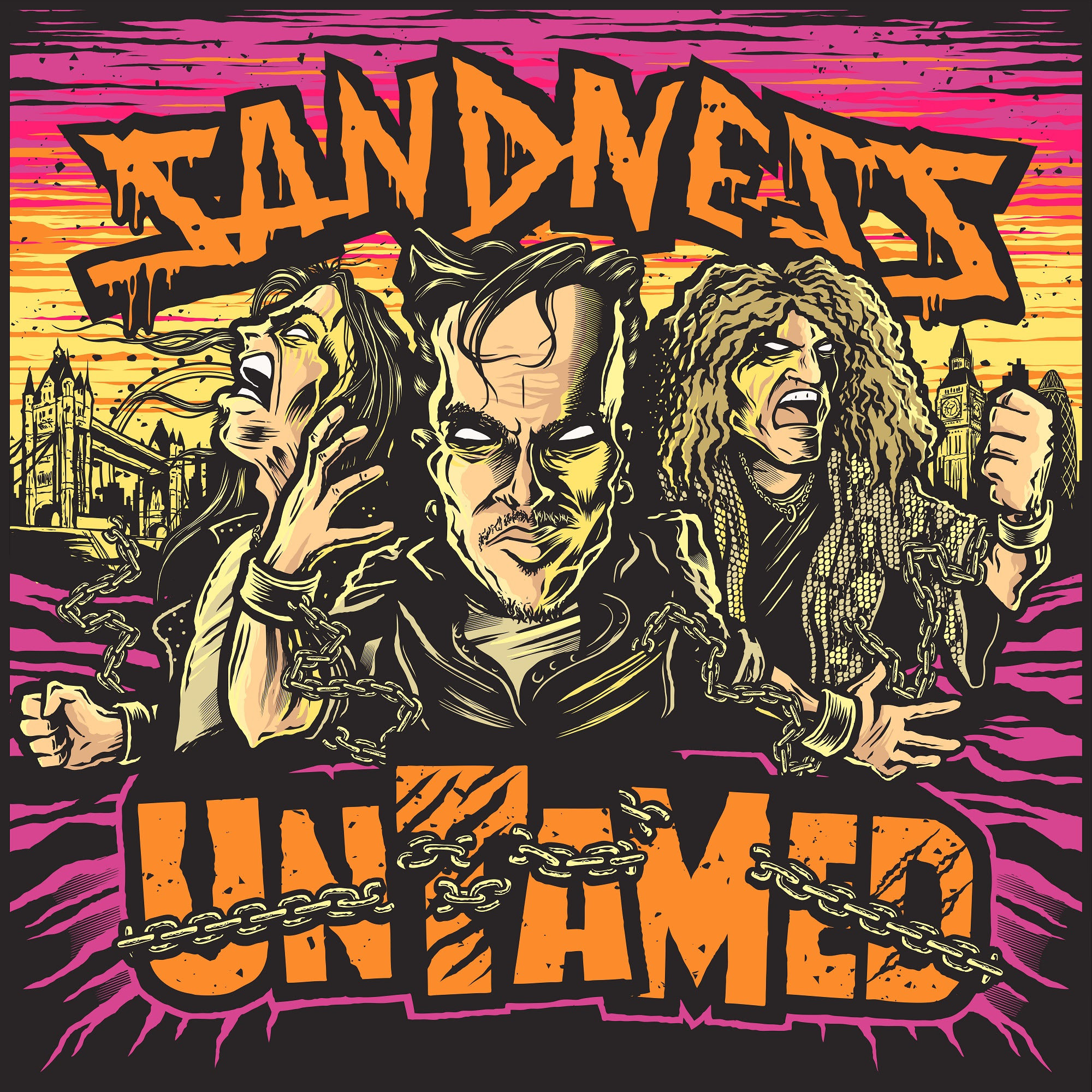 “… young and talented Italian band … more than … potential Hard Rock, to my eyes they made an interesting mixture of Heavy Metal with Progressive Rock … musical influences are very diverse as well as their very variable rhythms … a band that has a very versatile sound …” – X Reviews

“If you like the Hard Rock of the 80s, with this record you’re going to have a great time, one of those that you never getting tired of hearing again and again.” – Metal Brothers

Back in the day, I do not think there was a band I took more crap for liking more than Stryper. It was never necessarily about the religious connotations of their music that drew me [Read »]