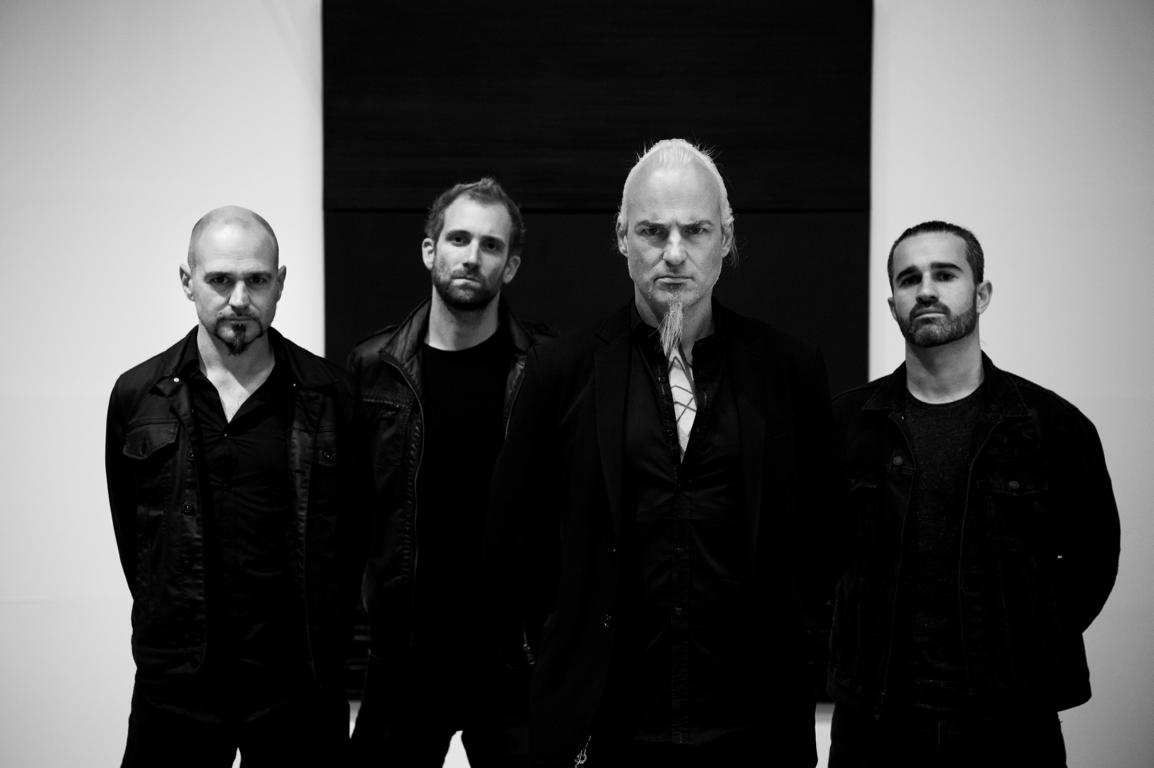 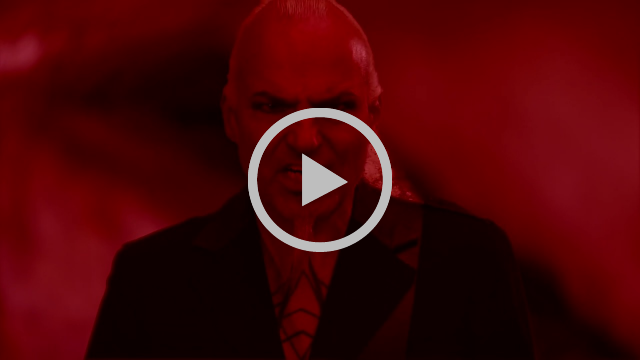 The legendary quartet starts its tour through Europe tomorrow:

S A M A E L are widely known for their Industrial Black Metal armed with wind sections passing through shivering synthesizers. On point and frighteningly brutal, fiery whirlwinds of hypnotic hammering riff forces overlay gruesomely gurgling vocals driving you over the edge.

S A M A E L awakened on the 14th of July 1988 when brothers Xytraguptor and Vorphalack loaded their musical gear into an atomic bunker. Almost 20 years after that day the band experienced a rebirth with the release of Solar Soul (2007). The album, co-produced by longtime producer Waldemar Sorychta and mixed by Stefan Glaumann (Rammstein, Within Temptation…) is now fully remastered and will be released with the addition of 9 bonus tracks (2 remixes, 6 instrumental songs, 1x live track).

After resurrecting black metal in the early ’90’s with their debut album Worship Him, introducing symphonic metal in 1994 with Ceremony of Opposites and pionieering industrial metal with Passage in 1996 ; S A M A  E L released Lvx Mvndi in 2011, a record that built a bridge over the 20+ years of the band’s history by melting all sides and personalities of the band into a masterpiece. Now the album has been remixed from stems, remastered and will be released with the addition of 7 bonus tracks.

Get your copies of lately re-issued Lvx Mvndi HERE and Solar Soul HERE! 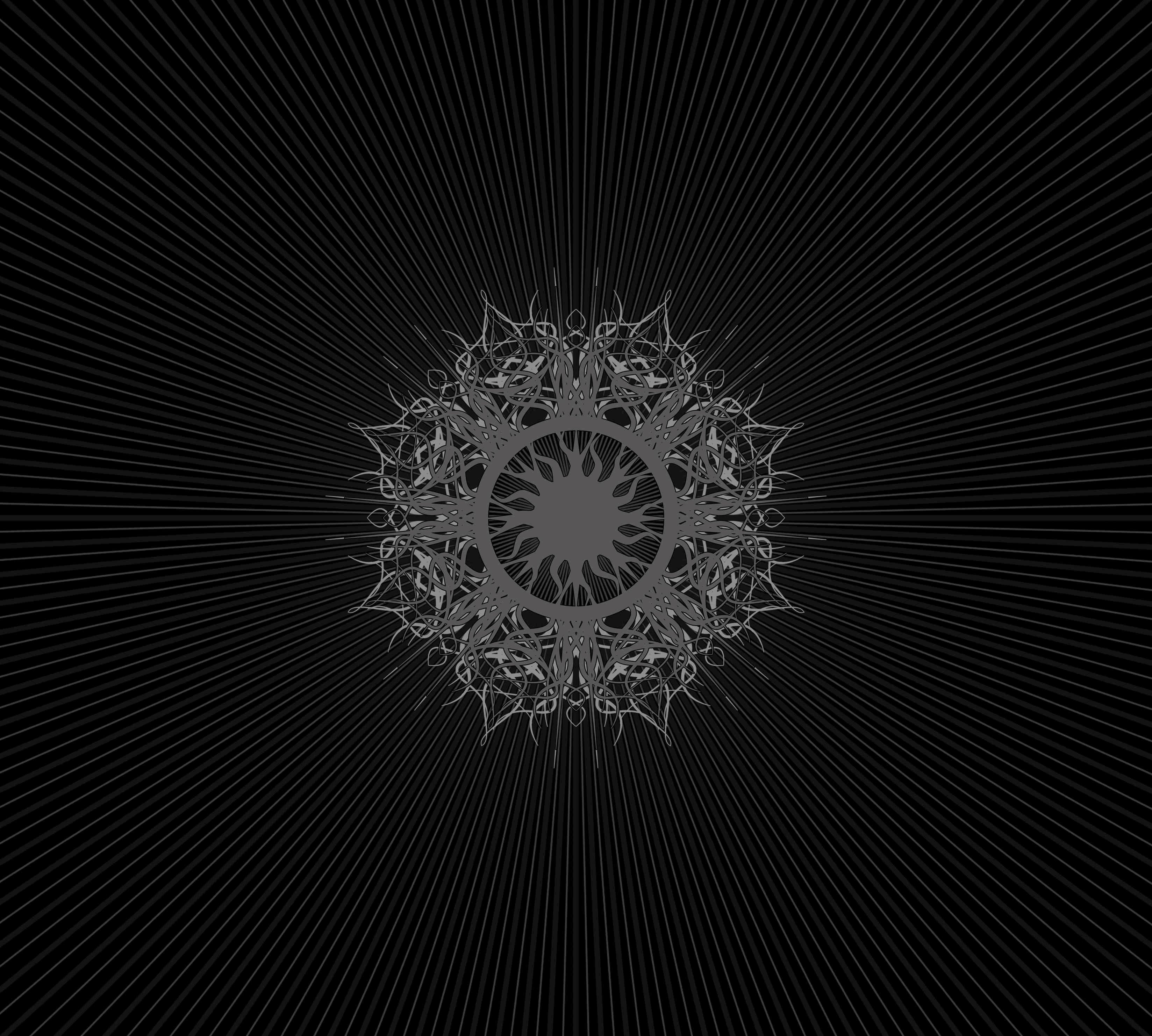 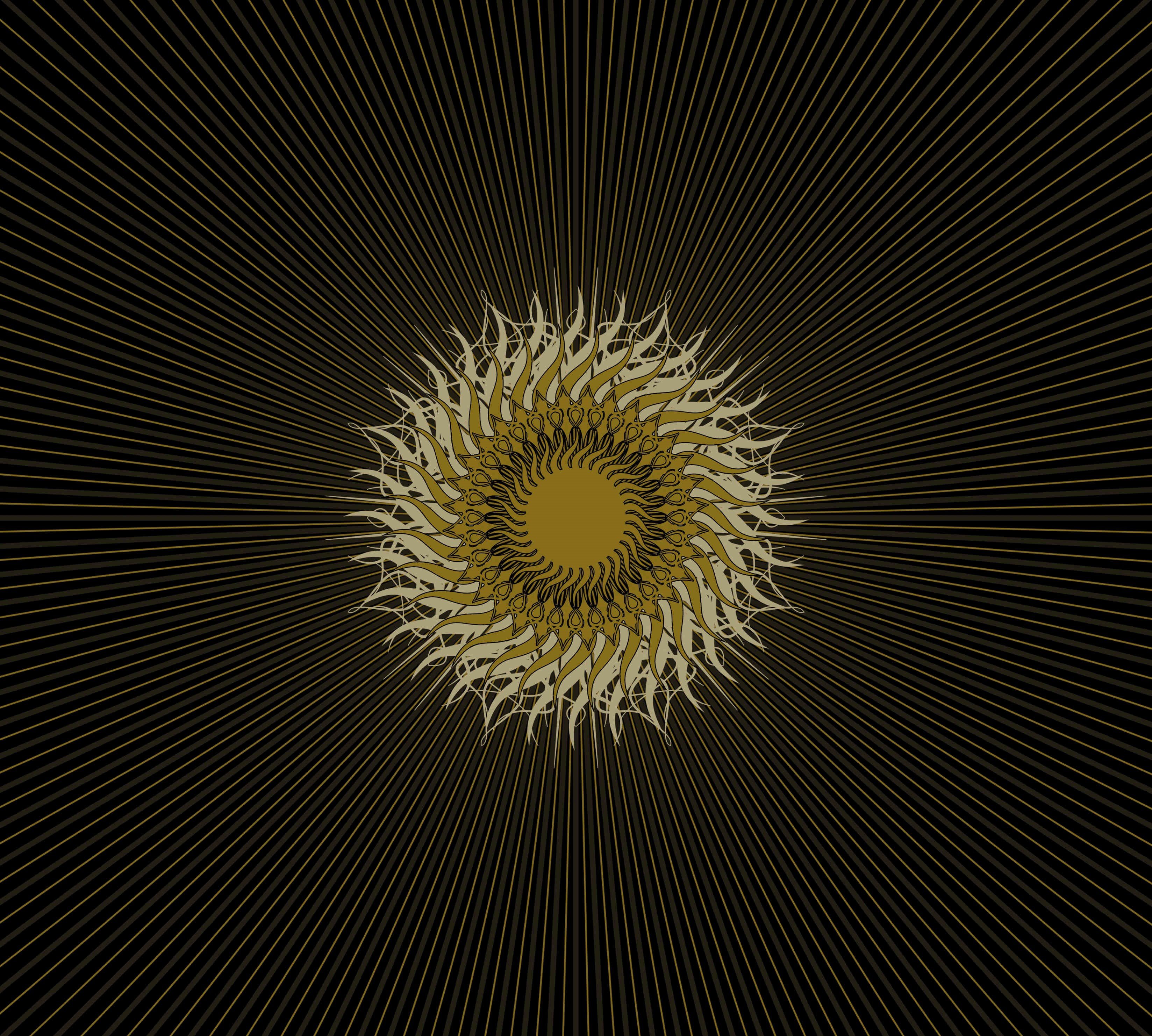 Heavy as heavy can be – watch the video for “Ave!” from the Solar Soul re-release HERE: 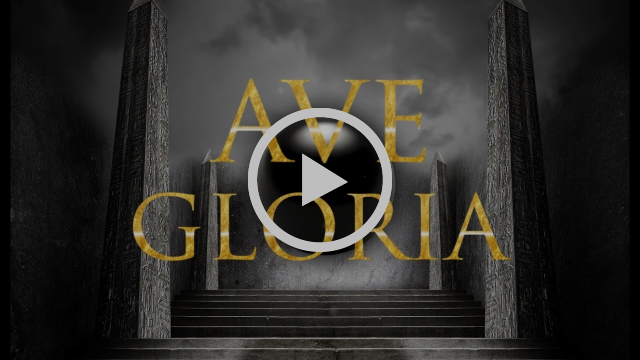 Watch the lyric video for “In the Deep” from Lvx Mvndi right HERE! 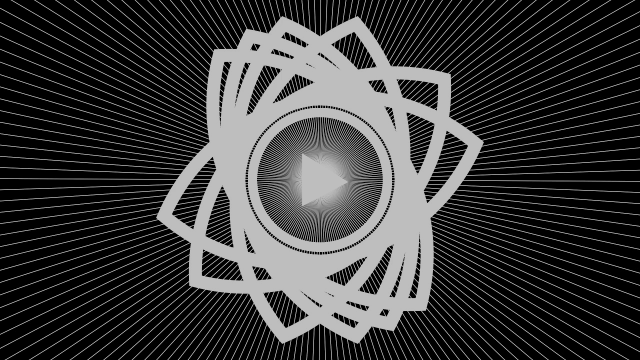 For more info on SAMAEL visit: