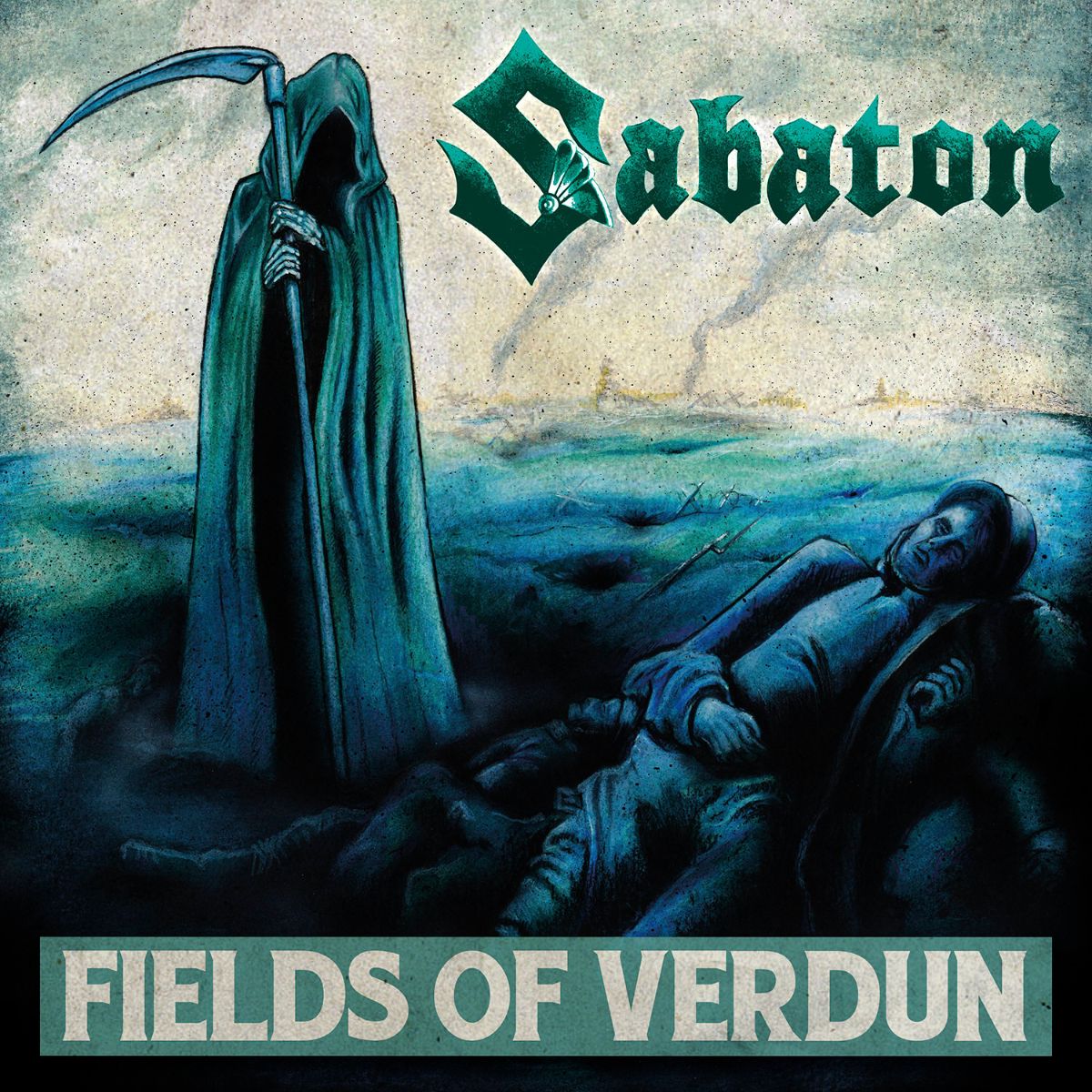 “We choose ‘Fields of Verdun’ to be the first single since we felt it represent the album perfect, a classic SABATON metal song which we cannot wait to include in the future setlists.

The story of the battle of Verdun is also very representative for the album since it has all elements that identifies with ‘The Great War’. Verdun is so much WW1 that we decided to hold the first album presentation in this city, inviting journalists from around the world to not just hear the album, but also understand the story behind it.

Sabaton and Alestorm and Bloodbound Southampton

Location: Southampton 02 Guildhall Date: 29th February 2016 Bands: Sabaton, Alestorm and Bloodbound Sabaton and Alestorm embark on a co-headline tour together along with Swedish metal heads, Bloodbound. One of their stops on this incredible tour is Southampton’s [Read »]

Swedish heavy metal heroes SABATON are pleased to announce that they will record their hometown show at the band-own SABATON Open Air in Falun on August 15th. The filmed material will be used for a [Read »]