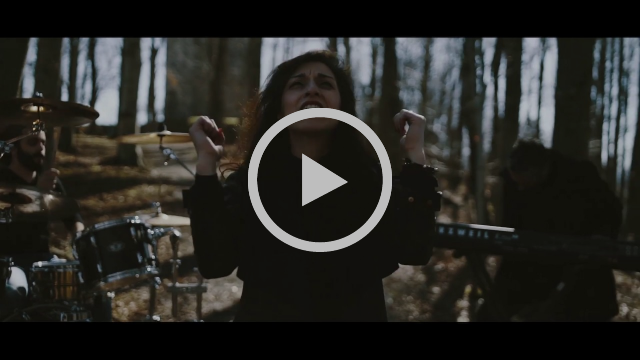 The album follows their 2016 debut full length “Behold The Mankind”, which was a concept release about the history of humanity from the point of view of Christian theology received well by critics and audiences. Debut opened doors for the band to tour across Italy and abroad, including a performance at the latest edition of “Elements Of Rock” (Switzerland), the largest Christian metal festival in Europe. S91’s style is in the wake of a coordinated progressive-metal with symphonic influences, led by the warm and strong voice of Maria Londino standing above.

“‘Along The Sacred Path’ is a concept album that traces the history of Christianity, continuing the narrative from “Behold The Mankind”. The story is told through the life of some key figures that are not always considered positive by everyone. The main goal is to show how the Gospel message has spread in its original form, becoming the fabric of modern Western society. Scrolling through the track listing, you will see that all the characters are of European origin. This album is also a tribute to the great nation of EUROPE. As proud citizens, we feel it is a nation that today, more than ever, needs to recognize and rediscover its founding values if it wants to survive in these dark times and continue to be a beacon of civilization for the whole world.” 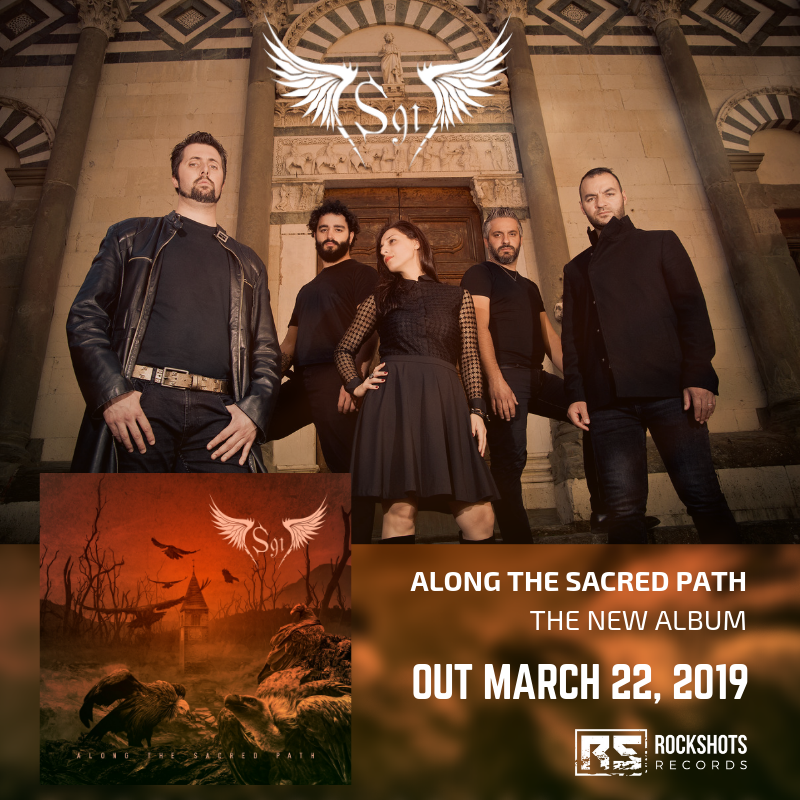