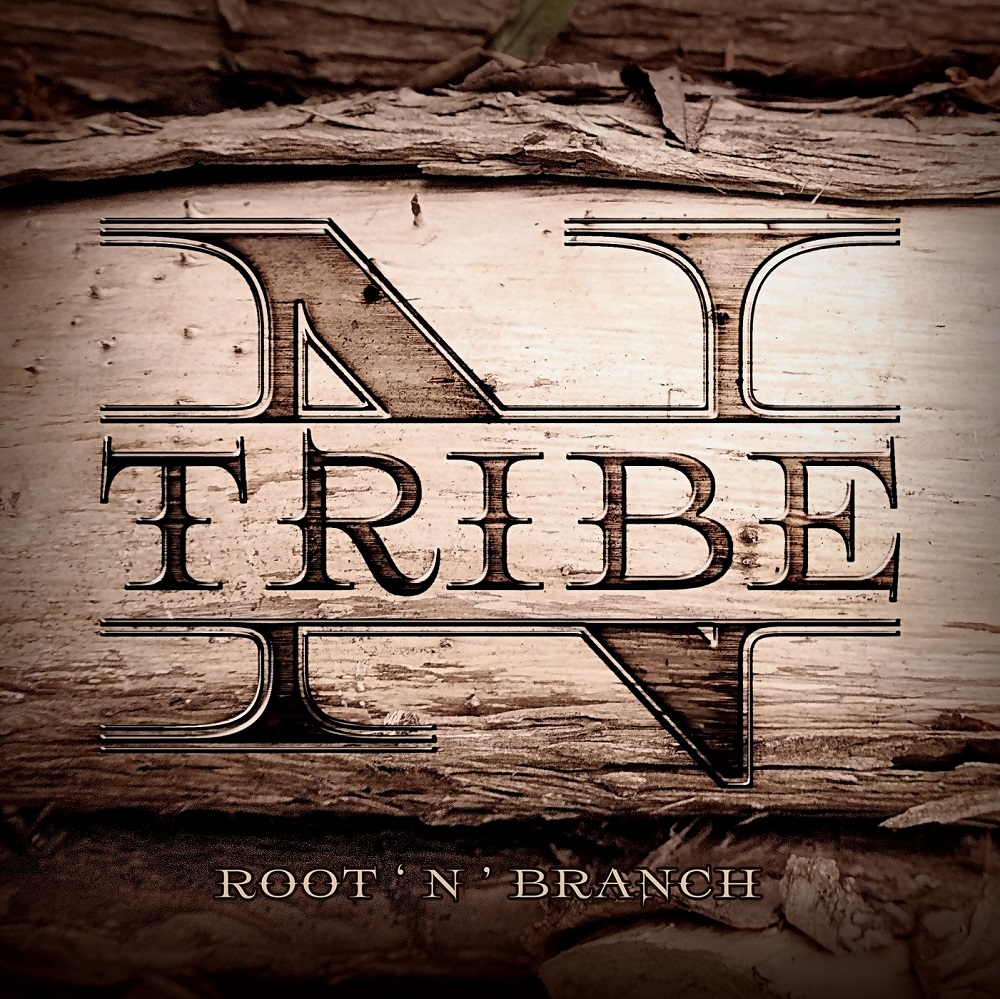 Tracklisting: Staring Down the Barrel ⋆ Down On My Knees ⋆ What Goes Around Comes Around ⋆ Paint It Black.

N´Tribe (yes, short for the Nordic Tribe) is a living & kicking example of that: this new band´s been founded in 2018 by three highly esteemed professionals – André Andersen, Jonas Larsen, Henrik Brockmann – initially bonded through their original band Royal Hunt; all participated in numerous bands/projects, all received various accolades from the industry, sold tons of albums and toured the world countless times.Message from the band: “We´re very proud to be able to announce April 19th as the release date for our first EP – “Root´n´ Branch”. Hope you´ll enjoy our take on “contemporary classic rock”, because if you will – we have a plethora of songs, just waiting for the chance to pound on your eardrums”.

Previously have N’tribe released their debut single “Staring Down the Barrel”.

“Staring Down the Barrel” is available oniTunes * Amazon * Google Play 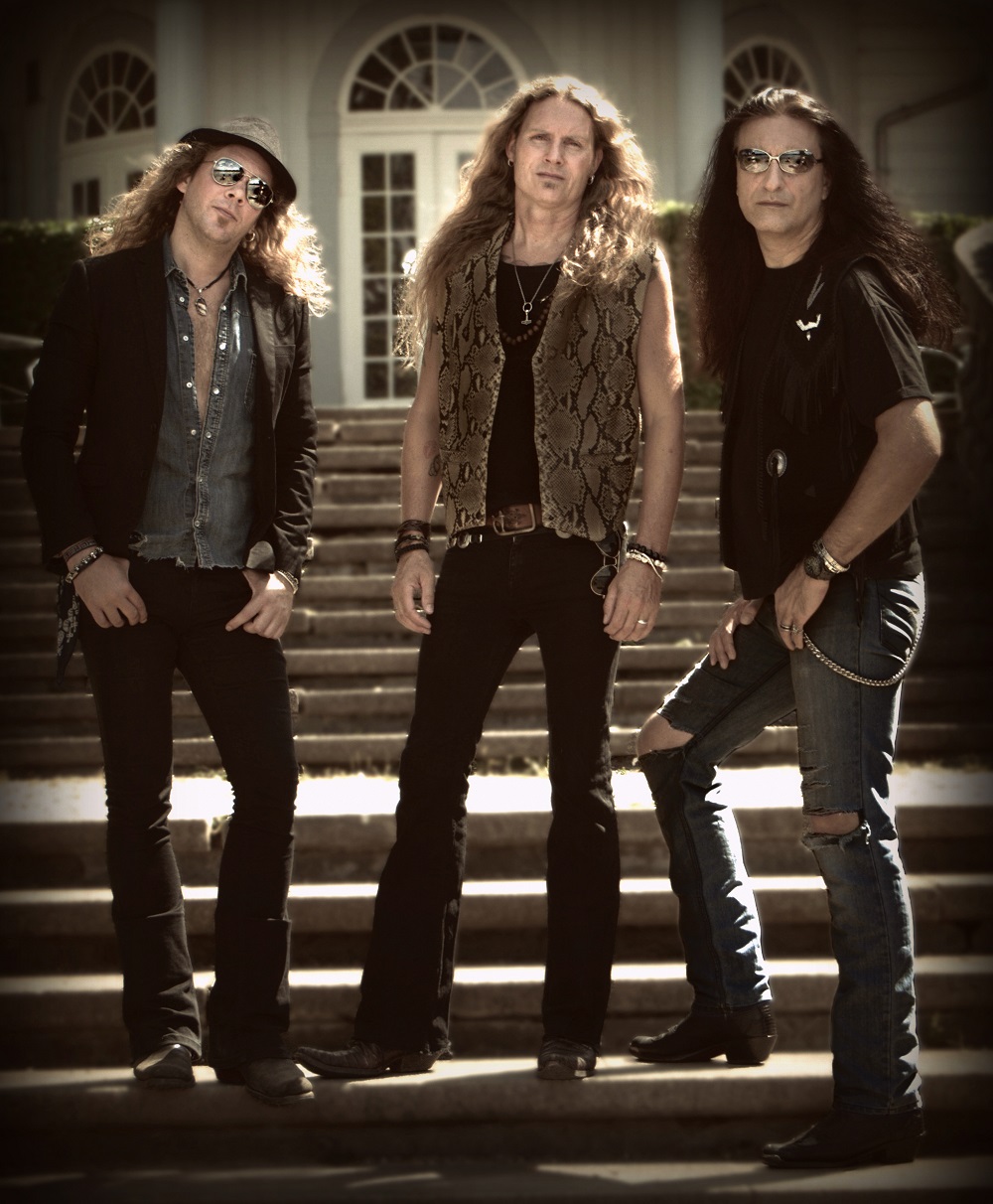