RottenDawn’s debut album, Occult, comes on Saturnal Records this September 06th on CD and digital formats. Formed by the current and the former members of Imapled Nazarene, Abhorrence and Unholy, the Helsinki based RottenDawn plays dark, harmonic doom and death metal.

Invisible Oranges put down the 4th track “Dawn Dwellers” off the album, which they are currently streaming exclusively, as “a gargantuan monument to the obscure and the esoteric.”

Stream “Dawn Dwellers” exclusively via Invisible Oranges AT THIS LOCATION 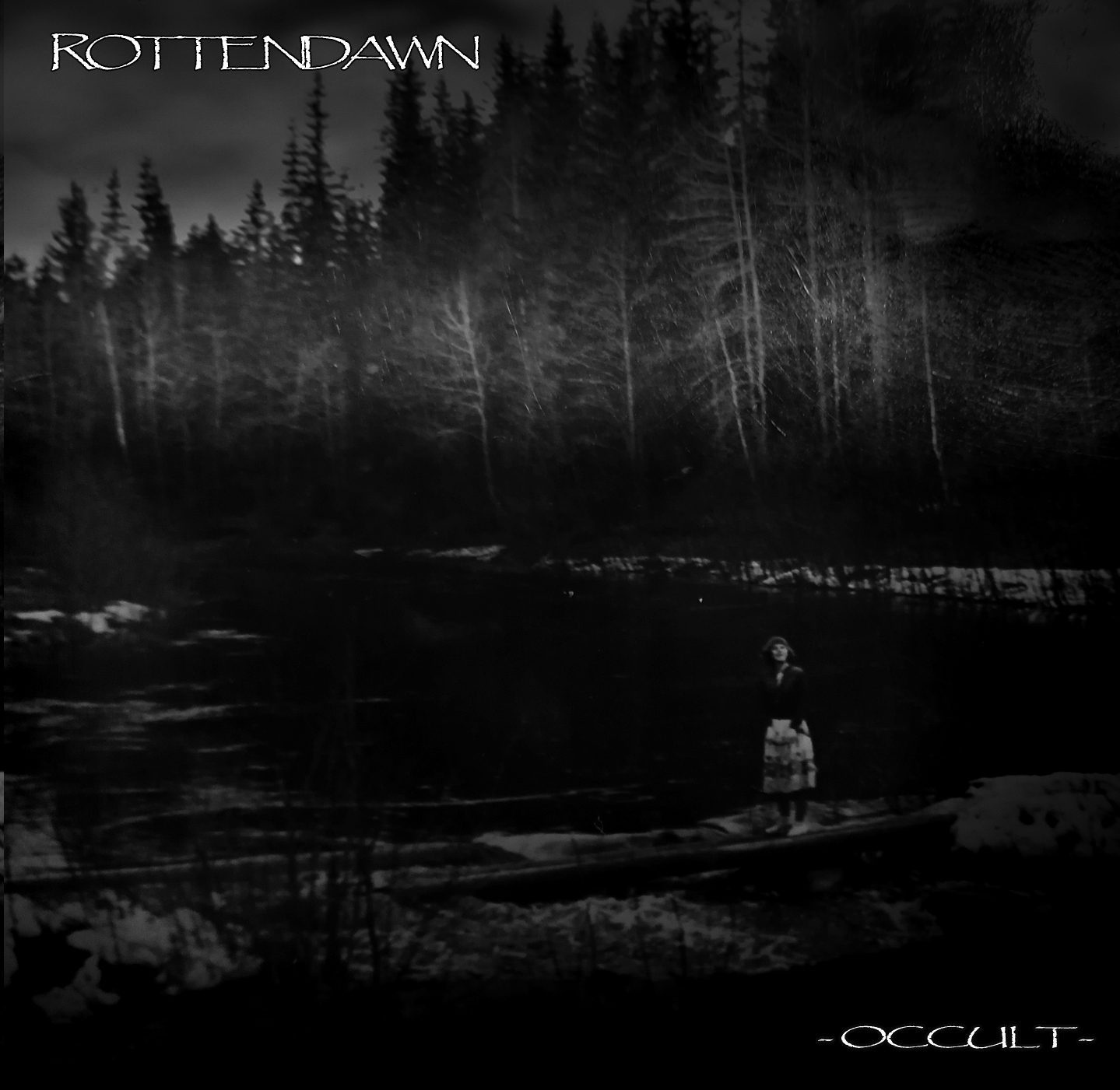 The original idea of RottenDawn put in place by Joni Halmetoja (Legacy) and Make Mäkinen (Protected Illusion, Sinisthra) back in the first quarters of 2010. The Helsinki based doom/death unit started to progress more towards the current musical style when Pasi Äijö (Unholy) joined the ranks for the vocals and the bass duties. Mikael Arnkil (Impaled Nazarene) was later brought in action to take care of the drum artillery.

RottenDawn is musically an uncategorized unit. The band doesn’t want to be pushed into a certain locker with its music, but is unashamedly abusing elements from traditional doom, death and older heavy metal. The drop C tuning and harmony filled dark, heavy tunes with the growling ghoul-alike vocals of Pasi Äijö altogether bring about a flashback into the glorious eras of heavy metal, doom and death metal.

The Finnish heavy music troop got signed by Saturnal Records in 2018 from where they got to start working on the debut album, suitably titled Occult. The moniker of the album sums up the core meaning of the whole band which is operating in the deepest of the dark waters sonically, mentally and lyrically.