ROCK’N’GROWL RECORDS, a division of ROCK’N’GROWL PROMOTION have announced the release of a digital Rock/Metal Sampler ‘RAWKAHOLIC Volume 1’ with 15 exclusive – unreleased studio and live tracks for June 2019. The first three bands to be announce are SYTERIA, AIRFORCE and DESOLATION ANGELS. 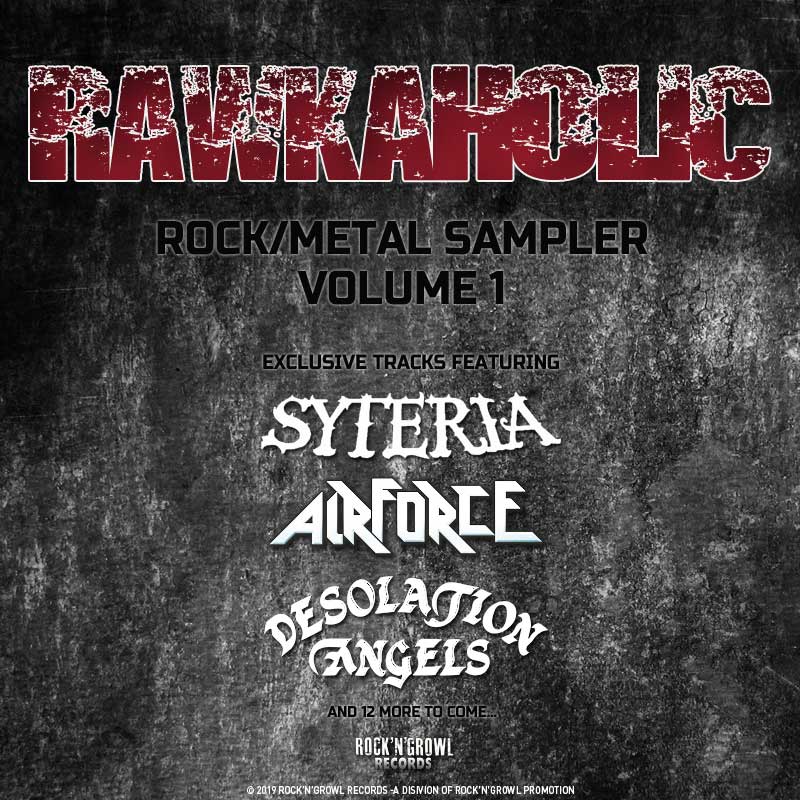 There are still free slots available and bands can send their songs to: 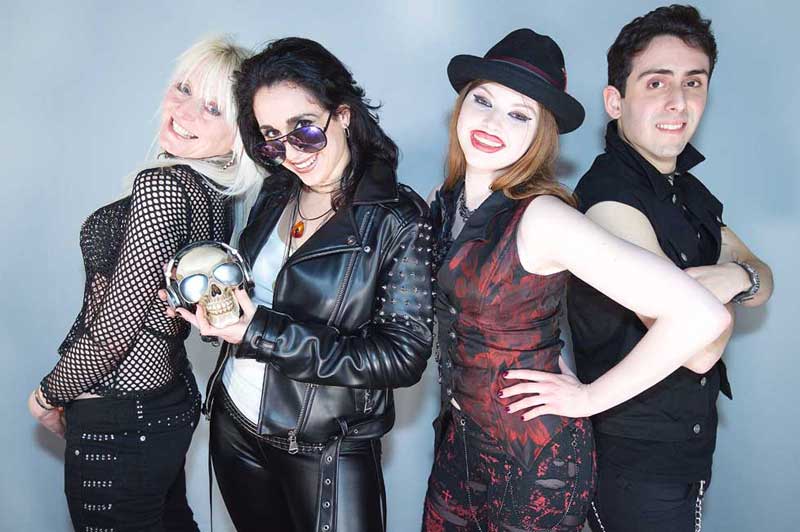 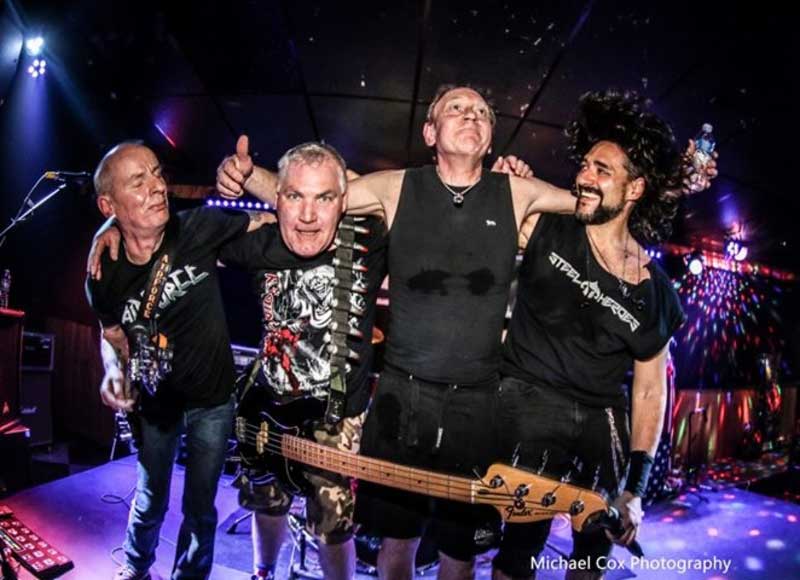 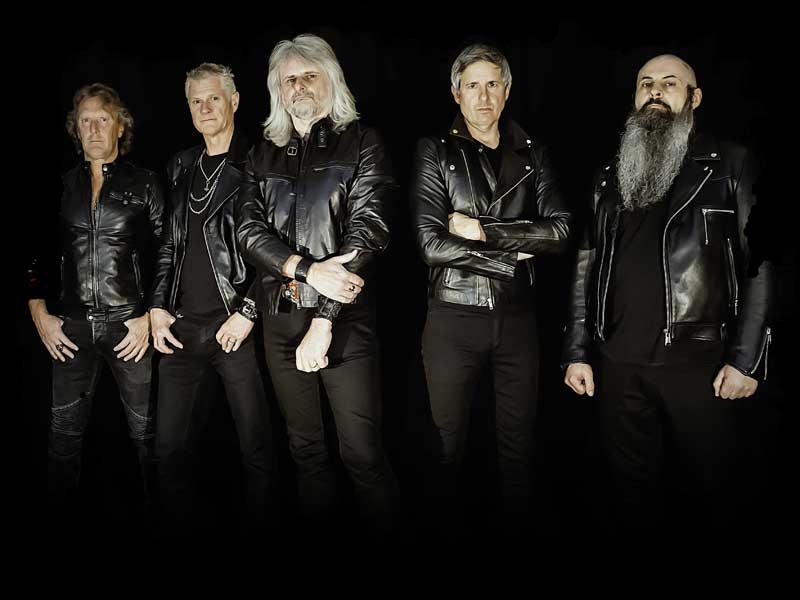