Rock On Agency is pleased to announce the Italian dates for the upcoming FREEDOM CALL tour.

The band, led by the charismatic Chris Bay, celebrates this year the 20th anniversary of its presence on the international metal scene with the new album “M.E.T.A.L.” to be released on August 23, 2019 by Steamhammer. The band will be in Italy on the next November, for four Italian shows. Direct support: the Italian power metal band DragonhammeR; opening: the Spanish Melodic Metal band RAVEN’S GATE. 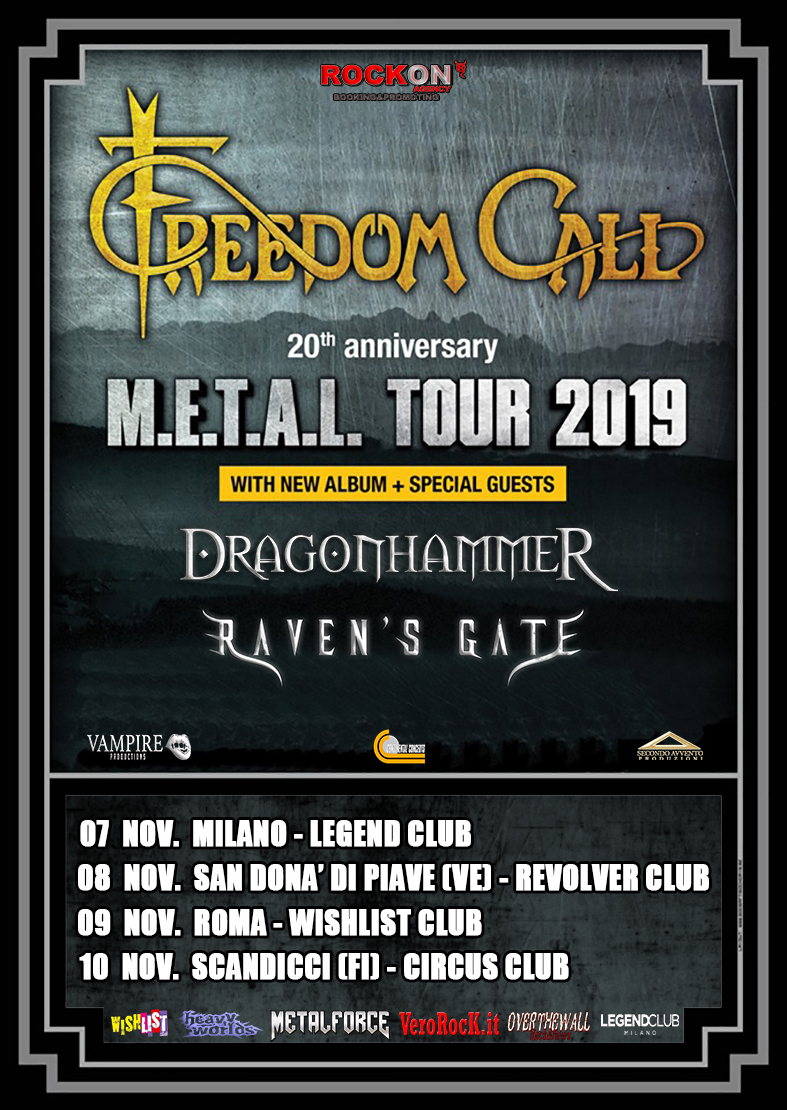 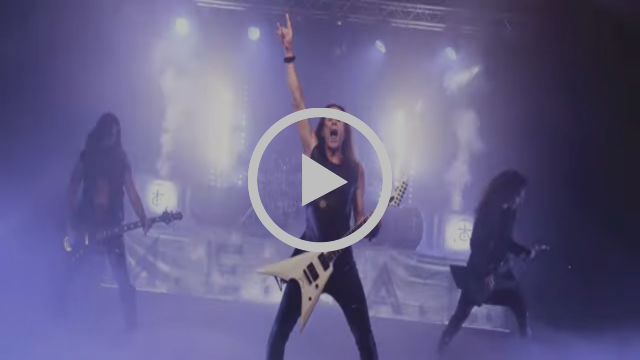 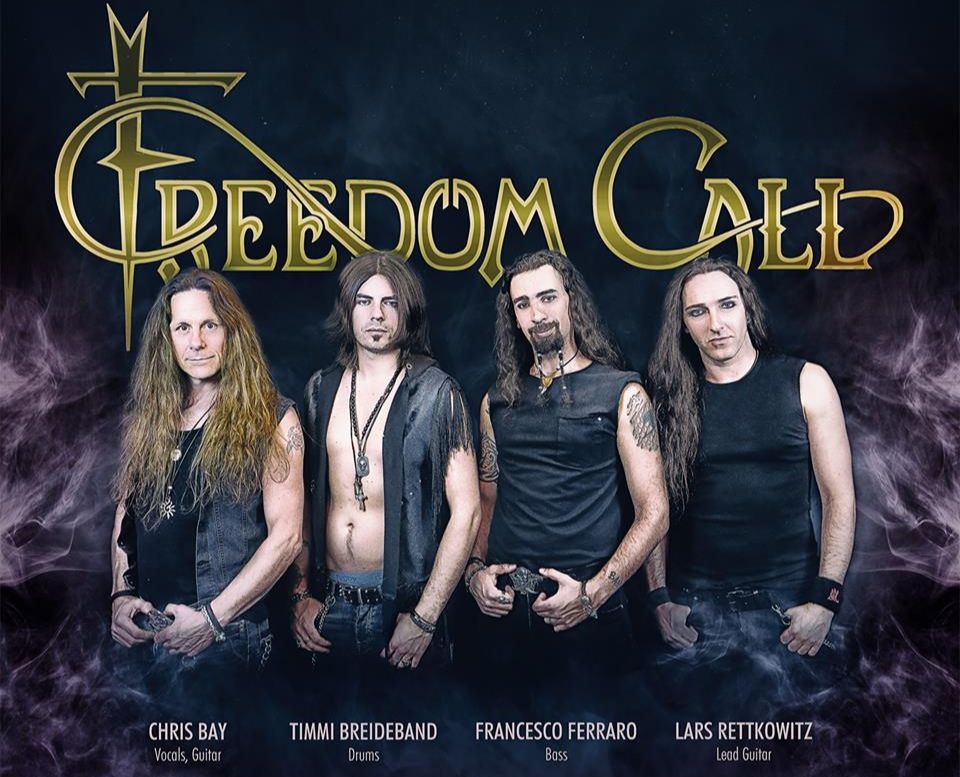 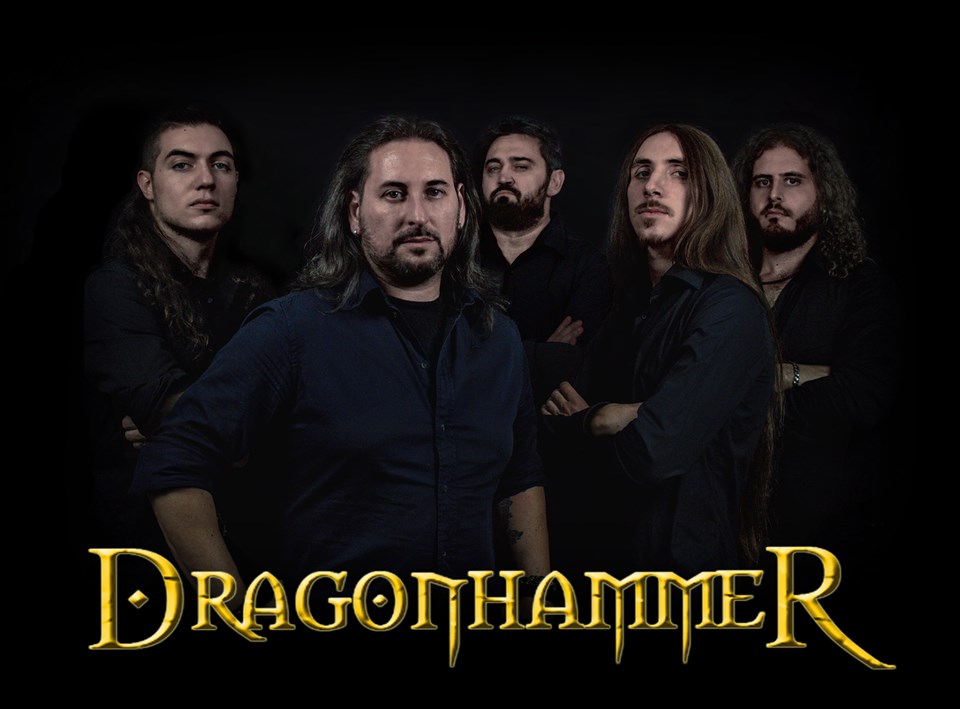 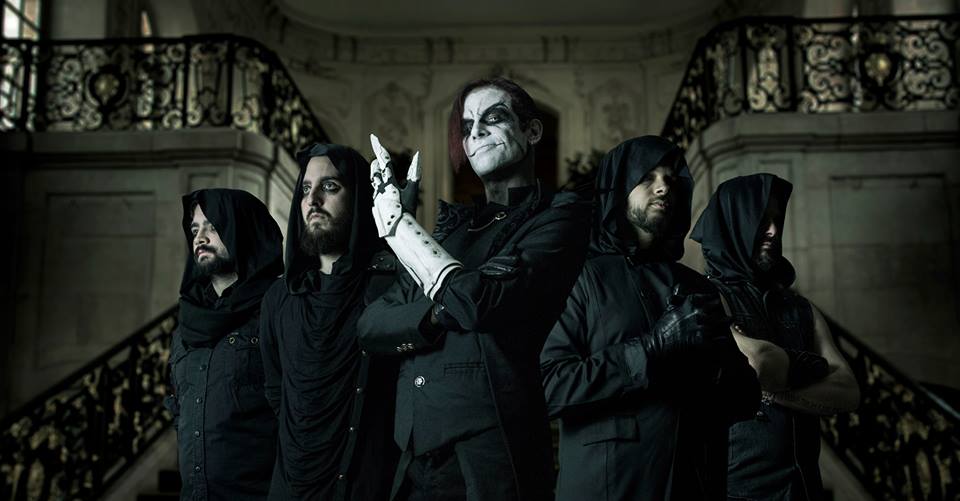 2016 seems to be a promising year for Power Metal all over the world; so far we have recent releases from SONATA ARCTICA, AVANTASIA and SABATON. So it’s more than likely that FREEDOM CALL’s recent [Read »]

We all make mistakes. We are all guilty of forgetting something, doing something wrong, or missing something entirely. Of Course, some mistakes are bigger than others, and some affect us in ways that we may [Read »]