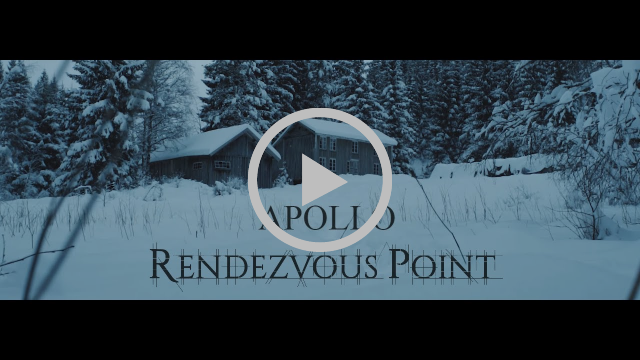 Watch the video for “Apollo” here

It’s the first new track taken from their upcoming studio album “Universal Chaos” which will be released on May 24th, 2019.Watch the new video here: https://youtu.be/15PtSHxnmJY

Rendezvous Point about making the video for “Apollo”:

“We were very certain from the beginning that we wanted to make Apollo our first single and music video. It had this energy to it that we thought would appeal to the fans, and also represented a fresh direction in our sound. Plus we got a lot of positive feedback from it when we played it live. Originally we were going to shoot the video in Oslo, but Geirmund found a huge abandonded factory just outside of Kristiansand, so we decided to shoot there instead. And it turned out to be the perfect location. A dirty place, with a huge room in it, where it looked like it had been a zombie apocalypse.

Troll Toftenes, who shot and produced the video, took some time to think out a story we could have in the video. We loved the idea he had, so we ended up going for it.

Him and Baard went to the largest costume warehouse in Oslo, rented a bunch of post-apocalyptic looking clothes, and we ended up shooting a story that we thought was really cool. However it was really, really cold to be outside in winter Norway two days straight for shooting.

Geirmund also managed to gather his students as extras for the videos, and they must have frozen to death, standing still behind us while we were playing and shooting the video. But all in all it was worth it, and the video ended up looking pretty badass.” 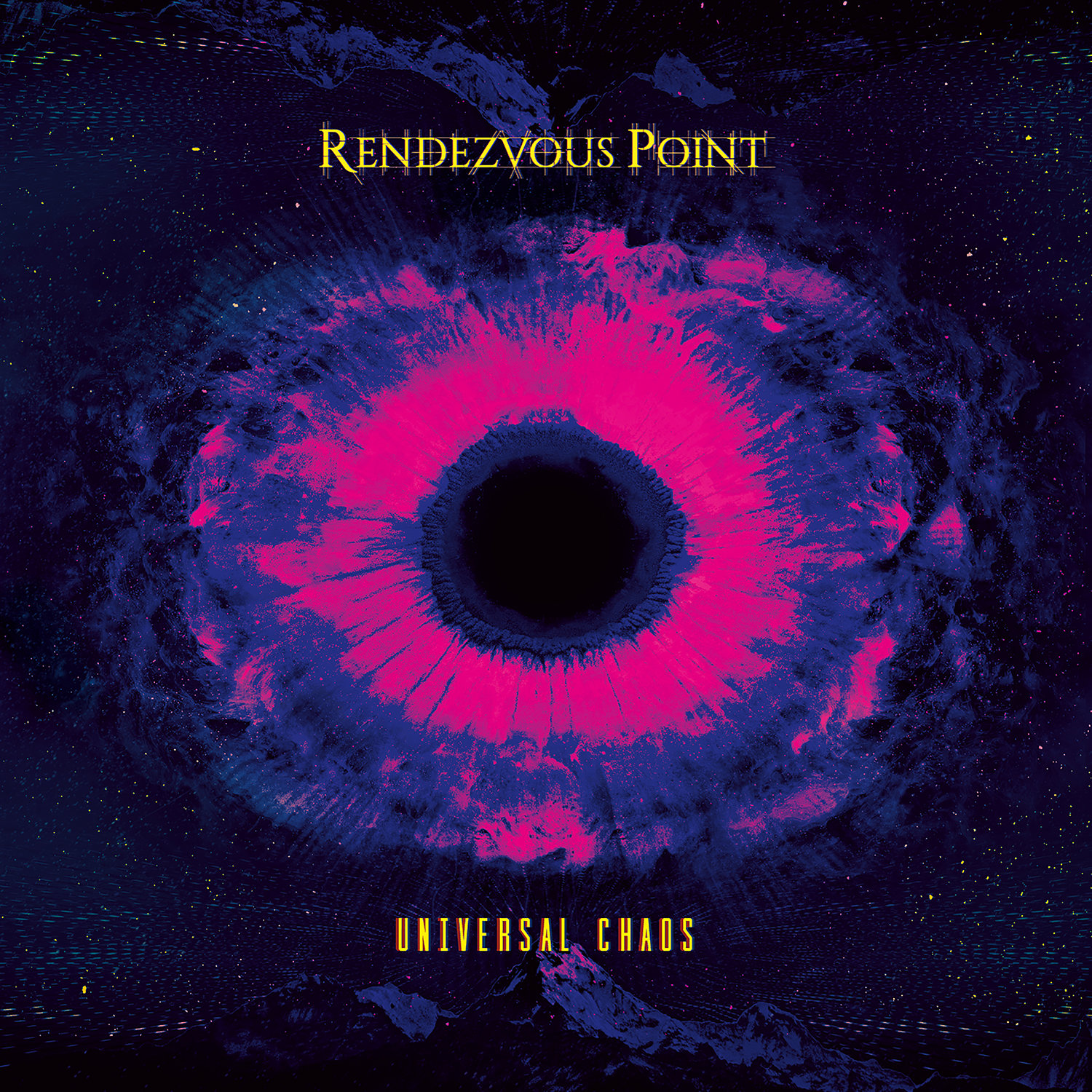 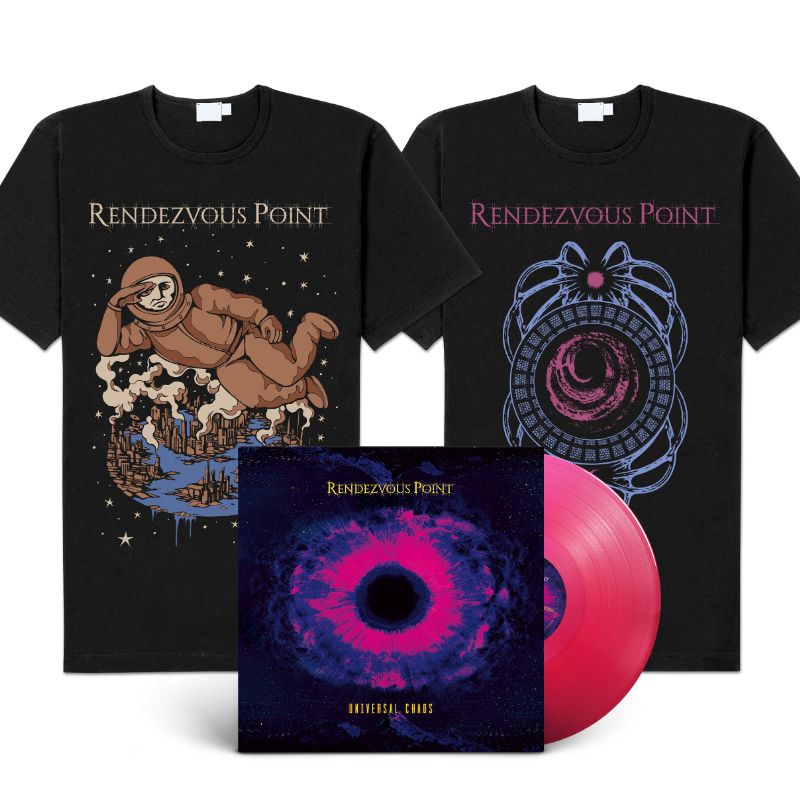 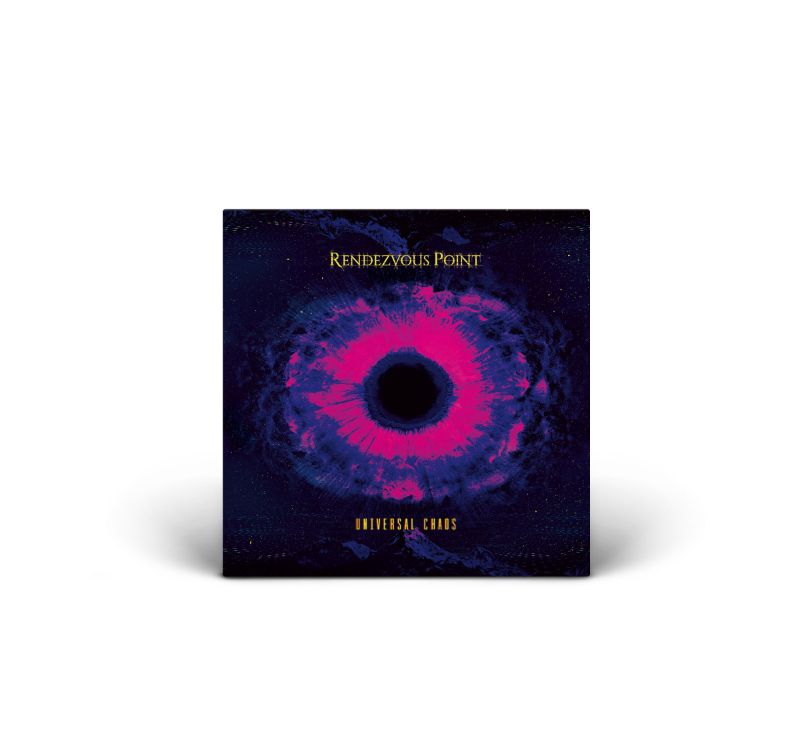 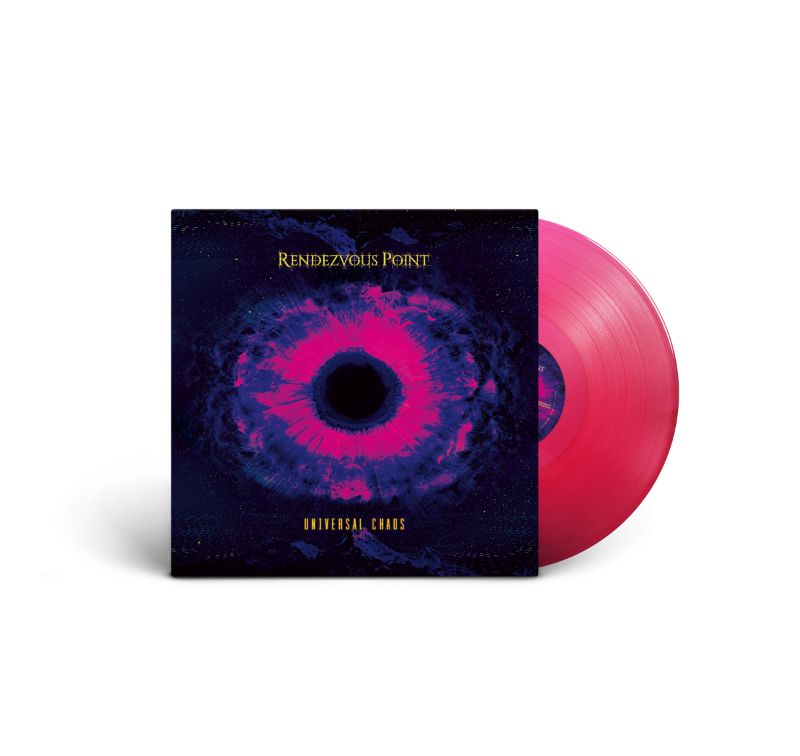 Rendezvous Point delivers a fierce and hard hitting energy bomb in the realm of progressive metal.

With highly educated and skilled musicians, they are able to push the boundaries within the genre, creating a larger than life sounding experience for the listener as well as for themselves.

With heavy drums, rumbling bass, raw guitars, large synthesizer sounds and powerful vocals, they explore new areas of the genre, daring to expand upon that which is already there. 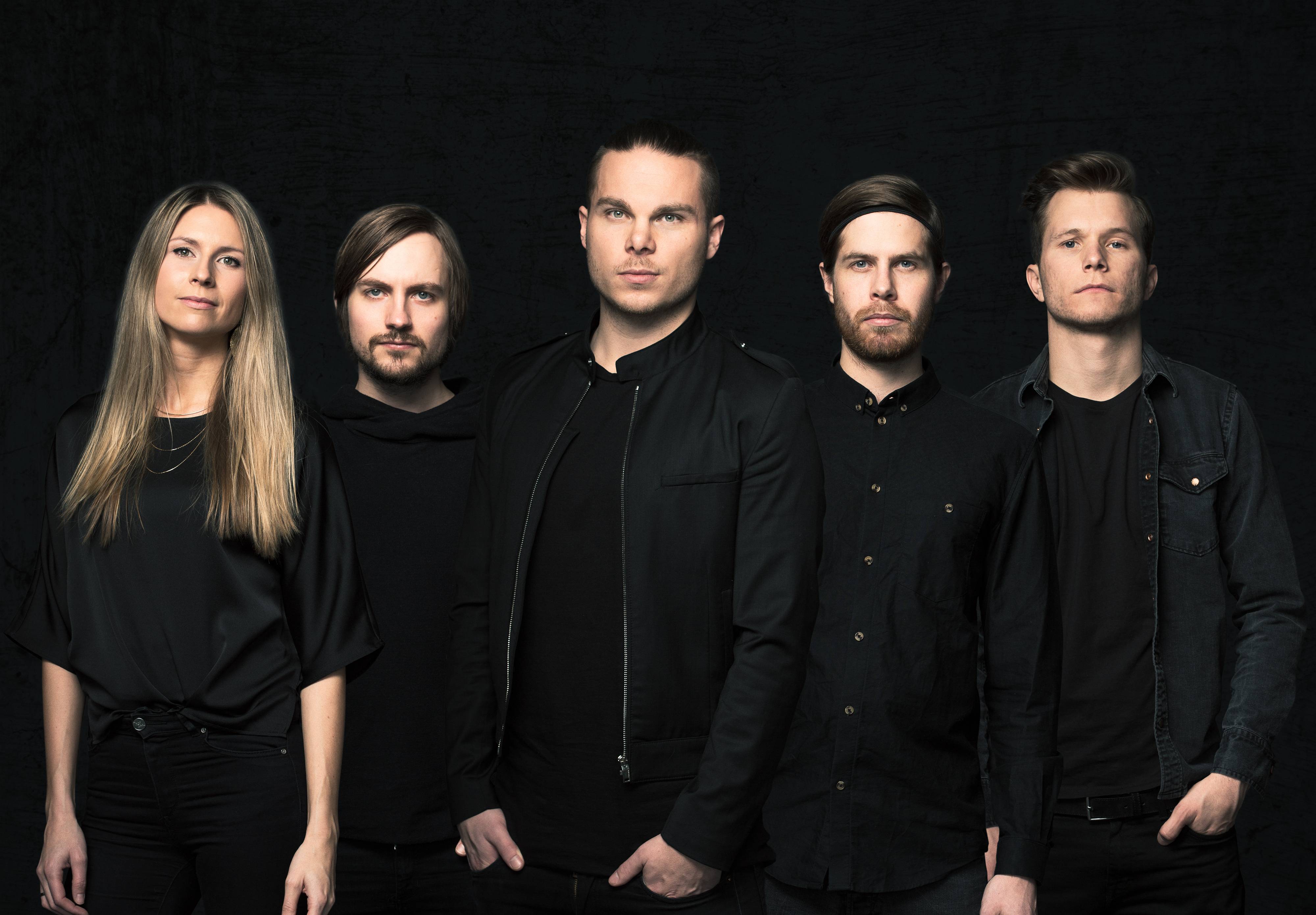 Elegacy is a prog-power metal band/project formed by Constantin Terzago (keyboards) and Massimo La Russa (guitars). After their first album ‘Impressions’ in 2005, things were put on a hold, but they continued writing new songs. In 2011, new [Read »]