Season of Mist are proud to announce the signing of the French black metal outfit REGARDE LES HOMMES TOMBER. The band will enter the studio in July, for the recording of their third full length album.

Regarding the signing, the French black metallers state the following:

“The time has come to reveal the secrets that lay hidden behind the veil. We will enter the studio in July to record our next album. It will be the third part of our triptych, and we are very proud to collaborate with Season of Mist for this new chapter. The force of will is unstoppable!” 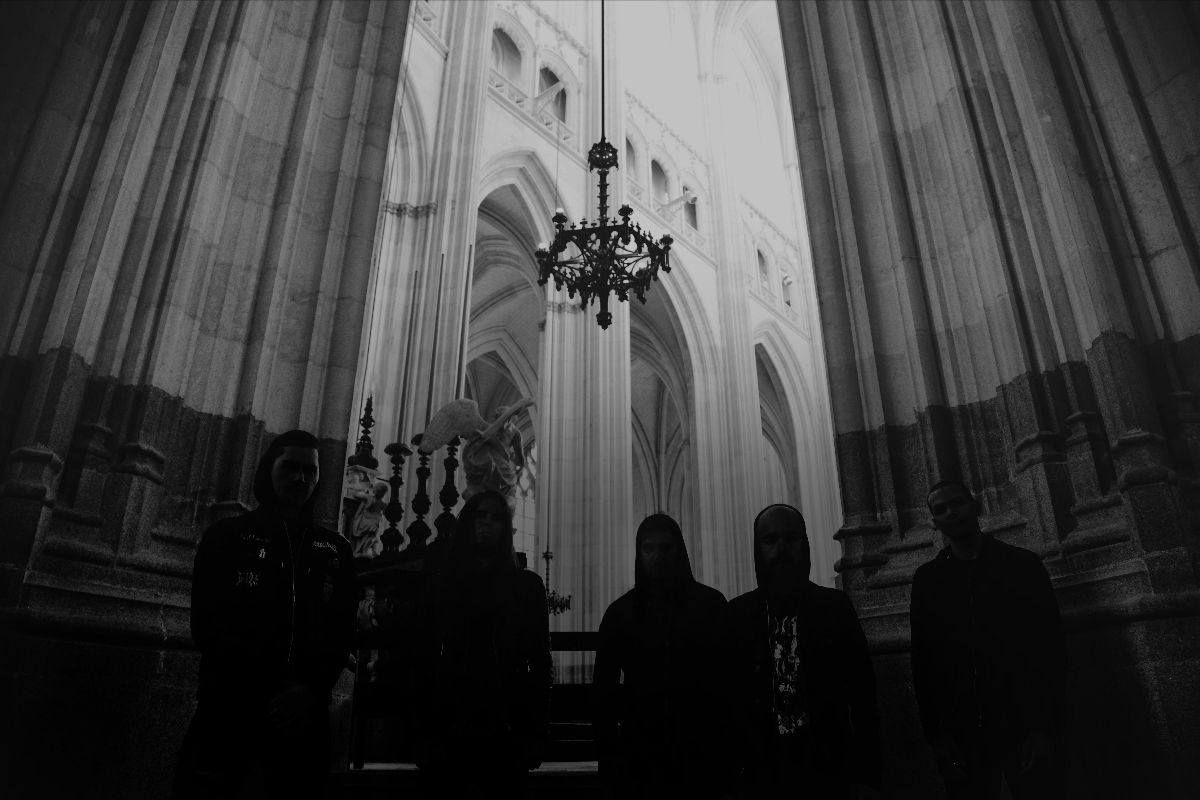 France’s REGARDE LES HOMMES TOMBER rose from the shadow in 2013 with a massive self-titled album released through Les Acteurs De L’Ombre Productions. The band instantly imprinted its vision in metal community: an epic blend of atmospheric black metal, sludge and death metal spreading out a dark universe inspired by the sacred scriptures.

In 2015 “Exile” came out and intensified the quintet music, bringing in more extreme influences and developing a dramatic sense of narration through cunningly balanced songs.

Today REGARDE LES HOMMES TOMBER joins force with Season of Mist to release the third part of their triptych set, further away from light, closer to the depths.