As recently announced, Metal hard rockers RAGE FOR ORDER will play – alongside their roster mates NEREIS – this year’s edition of Atlas Weekend, taking place on July 9th – 14th. See the details below. Today the band has unleashed a teaser video for the event, watch it here:  https://youtu.be/aVq_aKel8wE

“July 13th, Altlas Weekend Kiev, the time is coming guys! Great event, great show, we’ll have a great time together, see you there!” 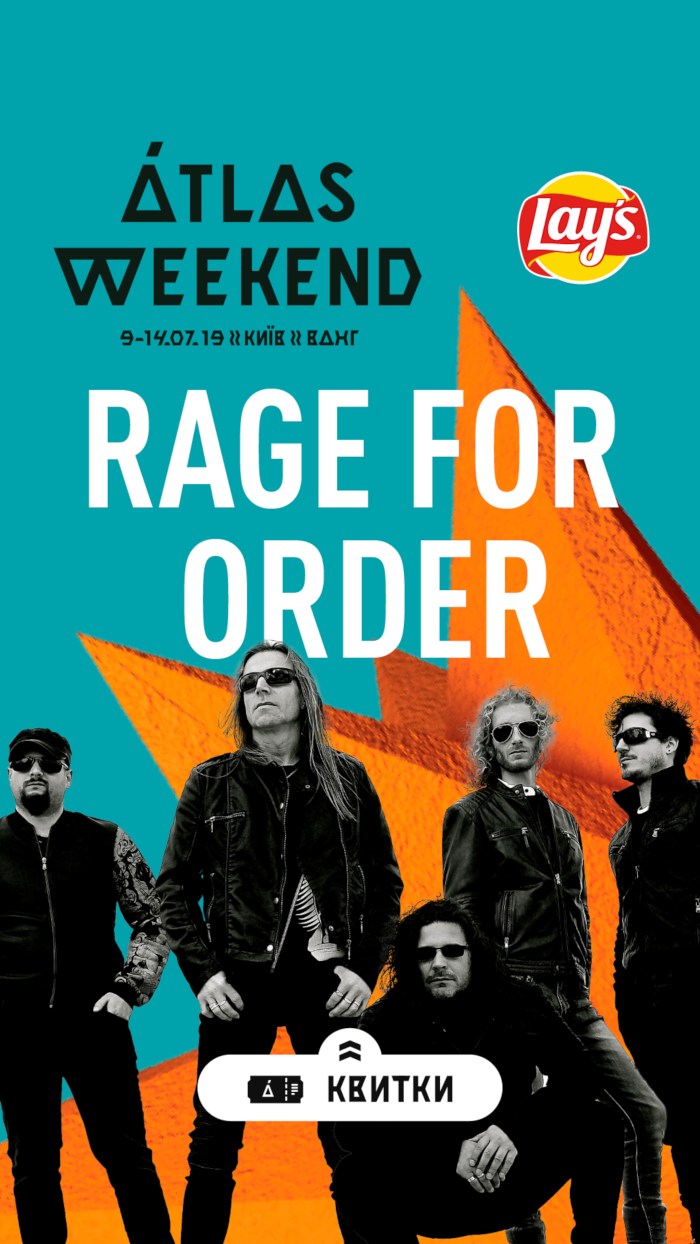 Metal hard rock band RAGE FOR ORDER was formed in 2004 in Venice, after many years of several experiences as professional musicians playing together around the European continent, the band wants to give voice to the crash between the past ideals and the nonhuman rationality of the present. Their debut album “No Way Out” was released in 2017 via Z Records. “No Way Out” has melodic hard metal sound, with heavy and deep guitar lines, hard grooved riff combined with industrial synth and electronic pattern. The vocal lines are powerful and extremely melodic, especially on the chorus, great supported by the use of harmonization with other voices and instrumental effects.

Next RAGE FOR ORDER shows: