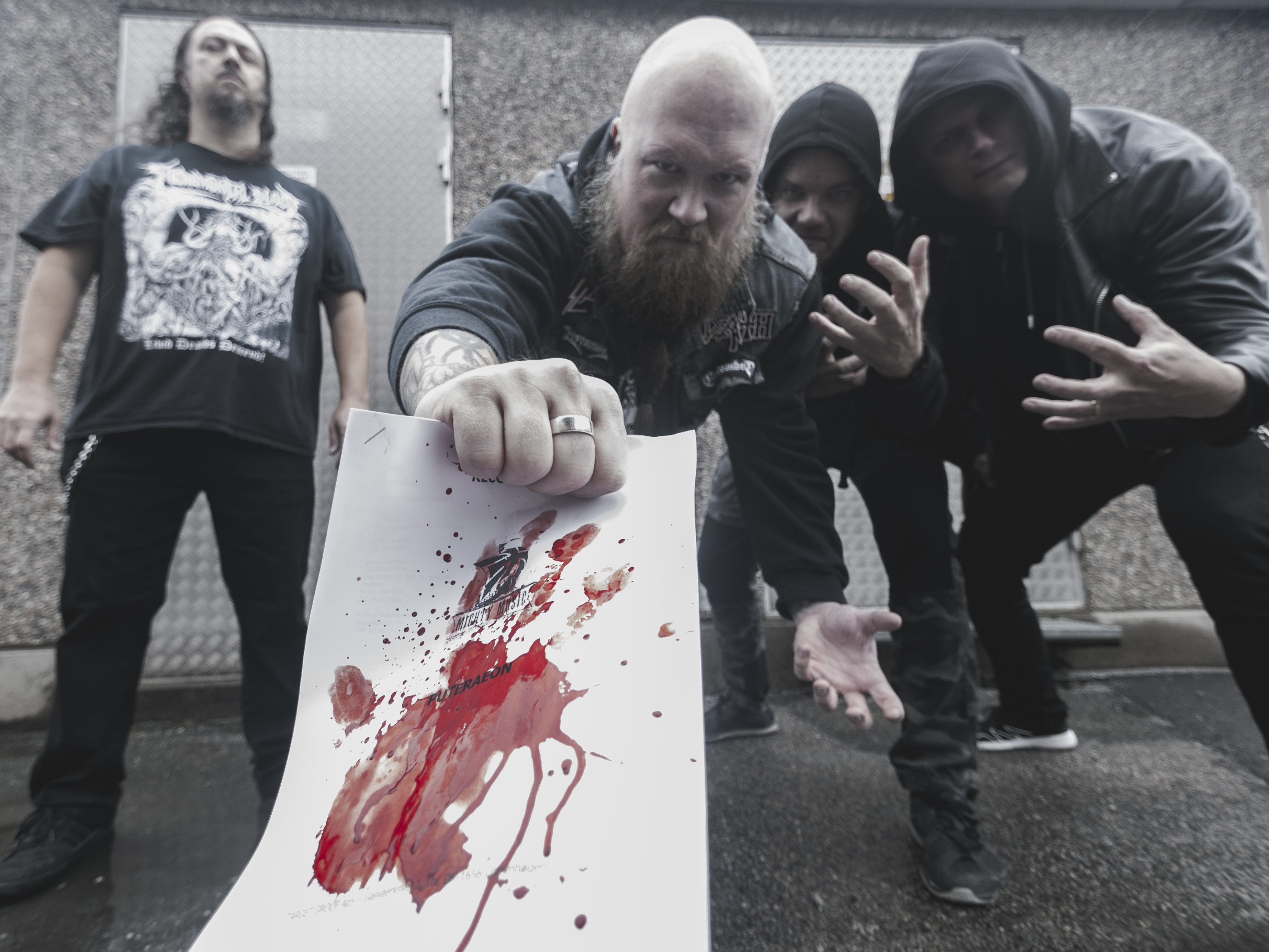 Mighty Music are proud to welcome the Swedish old school death metal band to the family.

PUTERAEON out of Gothernburg emerged in 2008 and has since then released 3 demos, 3 EPs and 3 albums.

Watch the video below documenting the signing session with Mighty Music… in blood!

Jonas Lindblood, has the following to say about the deal: “Our next album, on Mighty Music, will be released in 2020 . The album will be a concept album based on the novel “The call of  Cthuluhu” by H.P. Lovecraft”.

Michael H. Andersen, Target Group/Mighty Music CEO adds: “Jonas Lindblood was one of the first artists I ever signed back in the late 90s and released three albums by his former band TAETRE back in the days. Lindblood is one of the most talented extreme metal songwriters and performers I know and I am so utterly proud to welcome him back to the Mighty Music family”.

The 2020 PUTERAEON album will be recorded in Gotenburg and mixed and mastered by Dan Swanö. 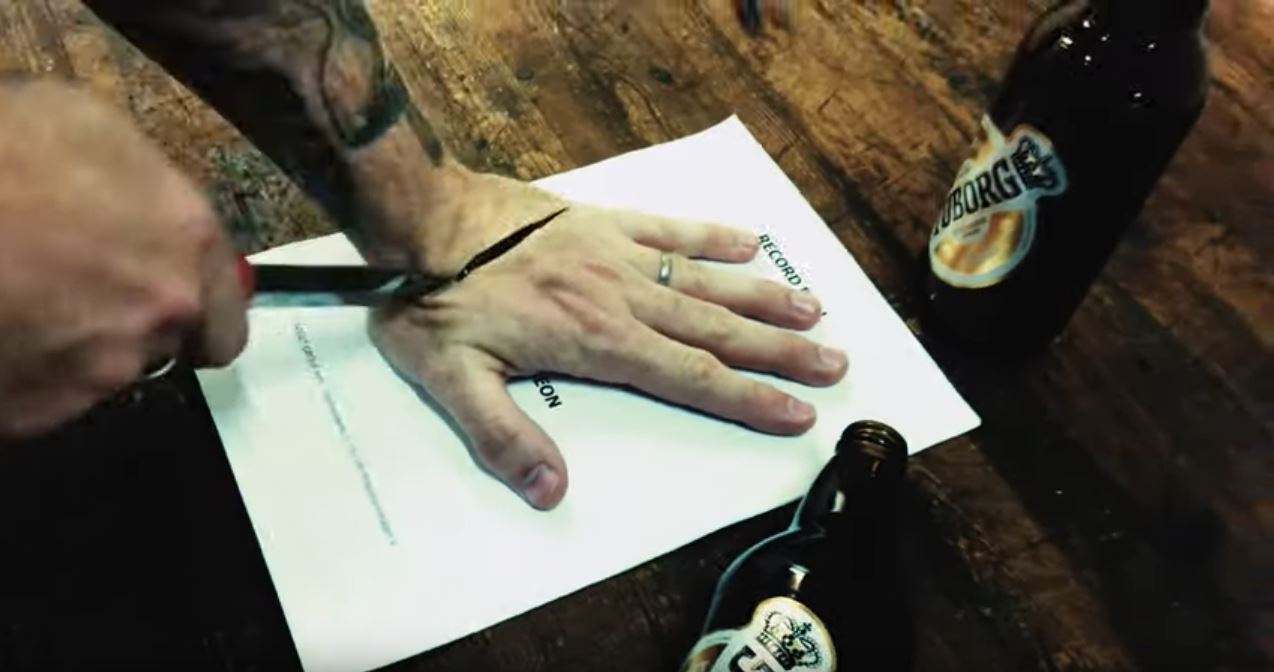 The current line-up of PUERAEON is: 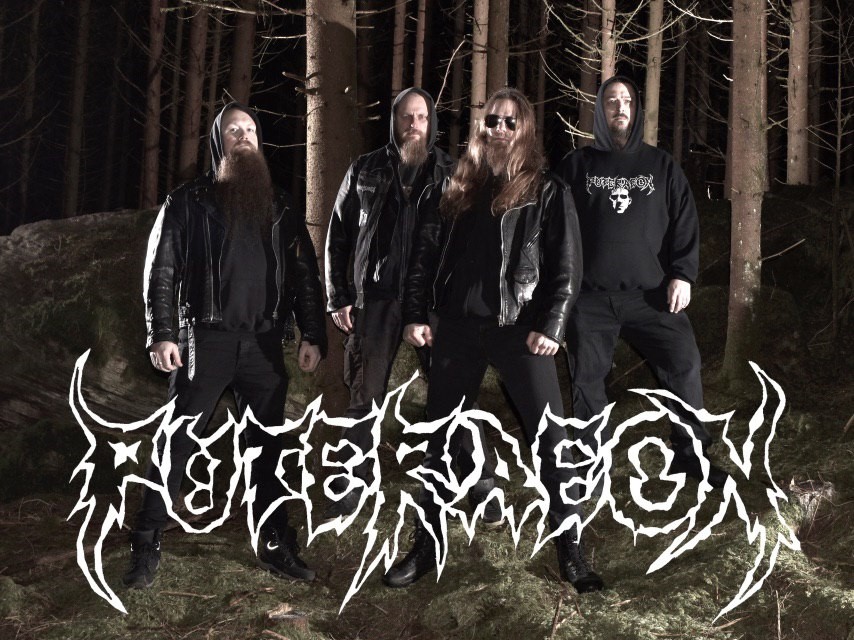