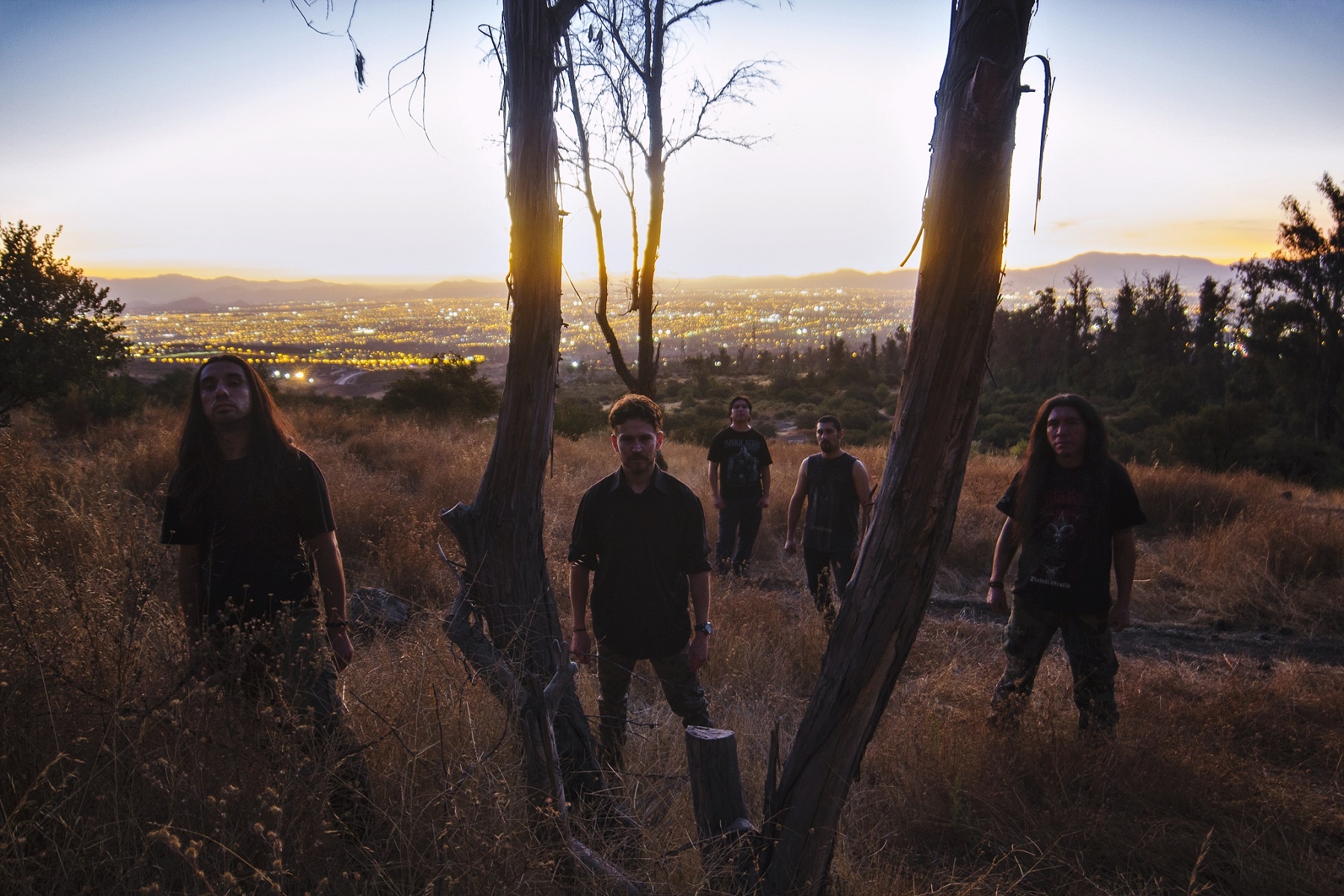 Chilean death metal horde Pulverized is coming up with their debut full length via Krucyator Productions in both digital and jewel-case CD editions. The album, aptly titled as “Monuments of Misanthropy”, is slated for worldwide release on October 13, 2018.

“Devoción”, the opening track of the album is currently streaming over at No Clean Singing.  HEAR IT RIGHT HERE 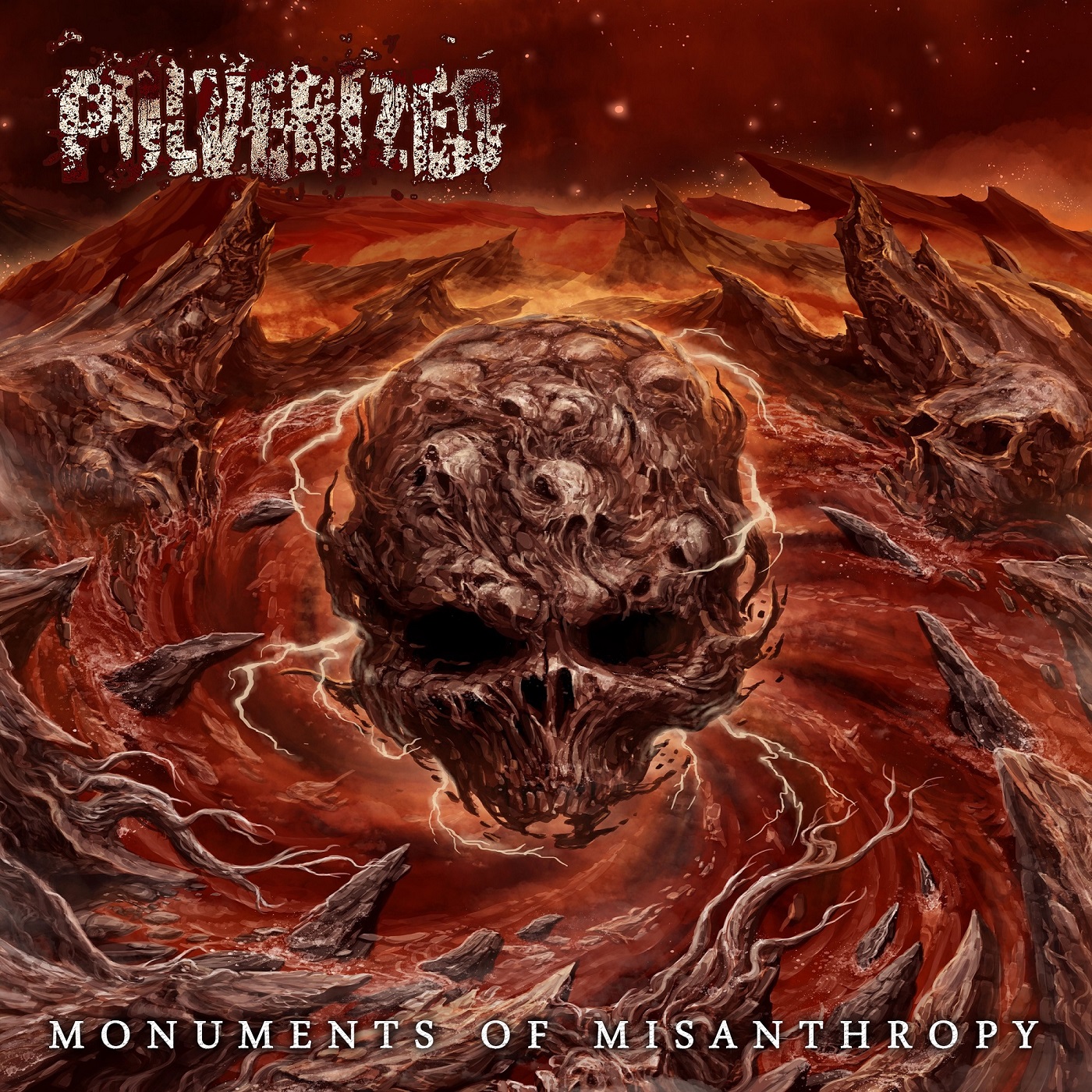 Chilean cadavers PULVERIZED awoke in the city of Santiago in 2006. They perform death metal with a strong American influence from the early ’90s, without leaving aside the essences of the glorious South American extreme metal scene. Their lyrical themes touch the thoughts about life, death, Christianity and its moral decadence in Western Society. Having two demo releases in their discography, they have already illustrated the sign of miasmic assault, that is uncontrollably fierce and absolutely petrifying. “Monuments of Misanthropy”, the impending debut album, will lay the cornerstone of a new epoch in the band’s history. Featuring lyrics in both Spanish and English, PULVERIZED deploy unholy feelings in veins throughout the six abominably composed furious songs. In terms of sonic landscape, this album stands in a supreme point where viciousness, profanity and primitiveness are in poise. This striking debut album will see the worldwide release on October 13, 2018  via KRUCYATOR PRODUCTIONS on Jewel Case CD and digitally.

The album was recorded, mixed and mastered at DM6 Studio by Pablo Clares. Santiago, Chile.