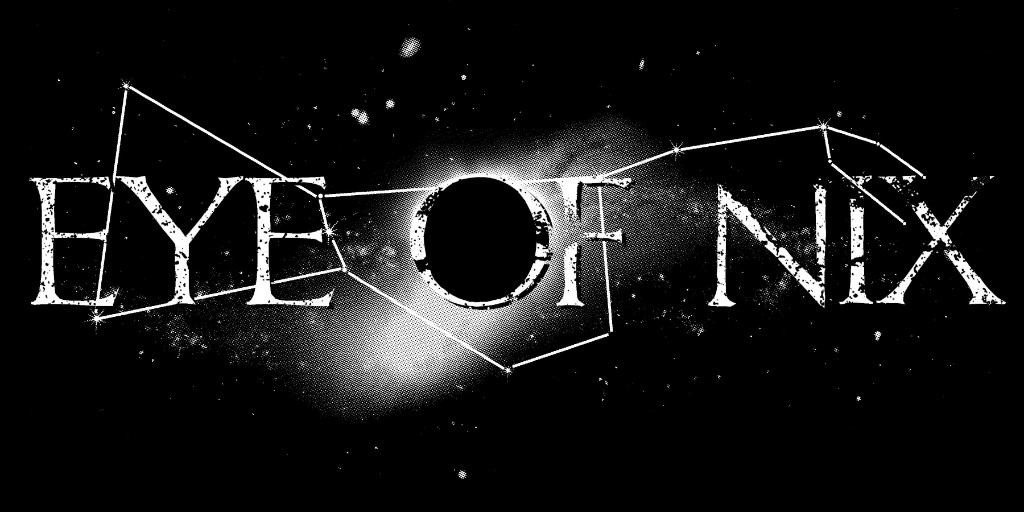 “Eye of Nix is excited to join an immense roster of experienced, fascinating artists and to work with Prophecy to release intense music throughout the world. As we continue the momentum of our path alongside so many interesting bands, we look forward to reaching listeners in Europe and beyond.”- Joy Von Spain (Eye of Nix) 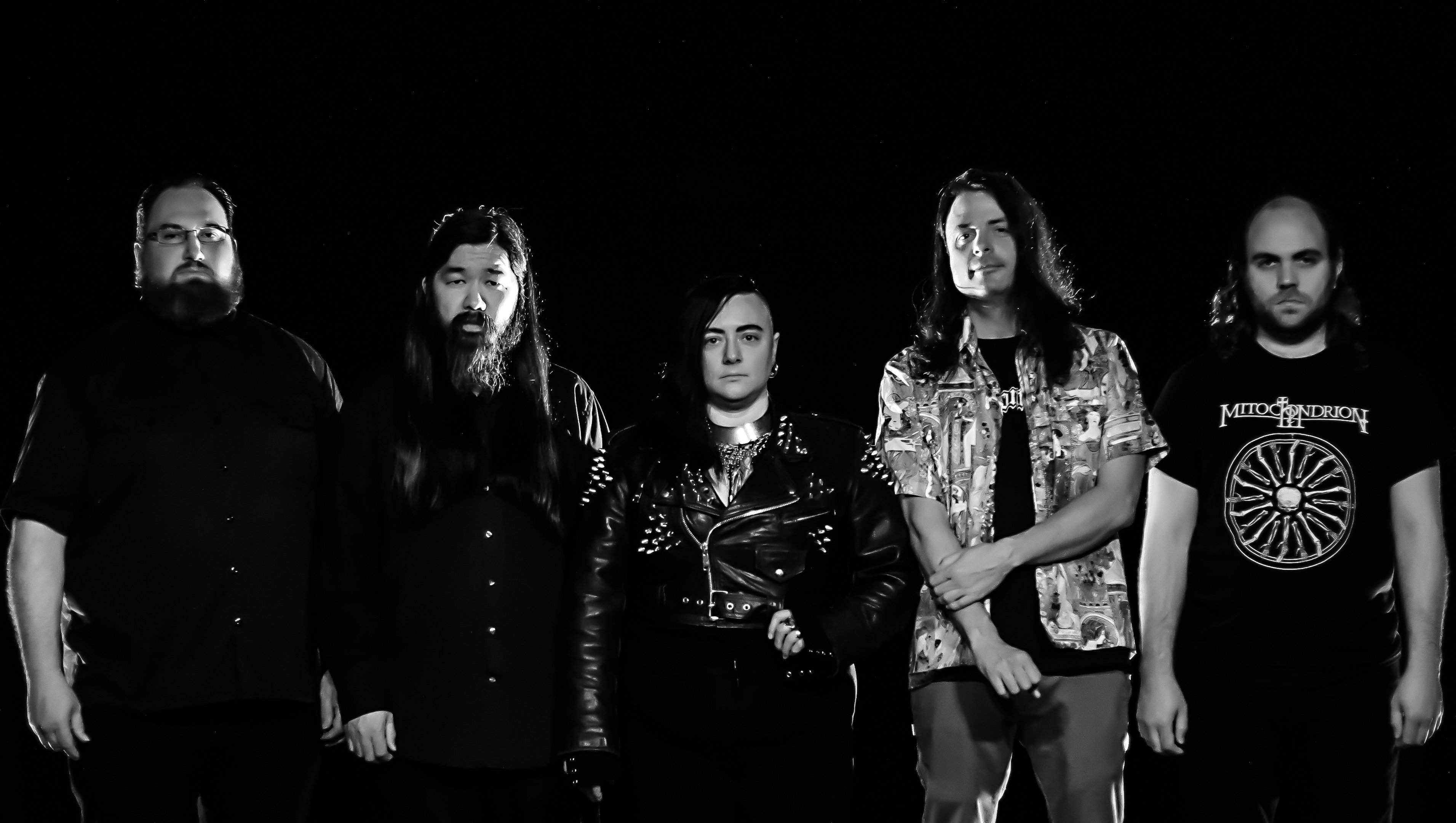 Prophecy Productions is proud to welcome Seattle’s Eye Of Nix among their ranks. Eye of Nix entrance with mesmerizing rhythms, emotive melodies, and haunting lyrics. The band’s creative intent is to craft music that is threatening, beautiful, and harsh.Formed in the Pacific Northwest in 2012, the band has released two albums and a demo EP to date and has shared the stage with artists like SubRosa, Voivod, Jarboe, King Dude, Worm Ouroboros, Sabbath Assembly, Eight Bells, and Atriarch. Their last album, Black Somnia, was produced by Billy Anderson (Neurosis, Om, Pallbearer) at The Hallowed Halls in Portland, Oregon. Prophecy will be re-issuing Black Somnia as this epic, game changing album was only ever issued in limited release and as a vinyl-only pressing. Eye of Nix will begin recording new material this winter that is slated for a yet to be determined 2019 release date. Eye Of Nix is founding vocalist and guitarist Joy Von Spain, guitarist Nicholas Martinez, and noise/sound collage artist Masaaki Masao. As of 2017 the group is joined by bassist Zach Wise and drummer Luke LaPlante.

“The sheer depth of this music is stunning from the onset…atmospheric, ambitious melodic black metal meets thoughtful, midnight-tinted doom, stately neocrust, and ghostly vintage goth in a perfect danse macabre”- Noisey/VICE”Von Spain’s operatic vocal tendencies make it epic, the psychedelia embedded in it makes it hypnotic, and the blackness and sludge creates a harsh abrasiveness.”- Invisible Oranges

Watch the video for Eye of Nix – “Elysium Elusive” here

You can follow Eye of Nix on Facebook, as well as reach their Bandcamp thru the links below.