Finland’s HEXVESSEL will release their new album “All Tree” on February 22nd, 2019 via their own imprint Secret Trees, in an exclusive partnership with Century Media and Prophecy Productions for North America. The record is available as Digipak CD and Gatefold LP with an exclusive bonus track. 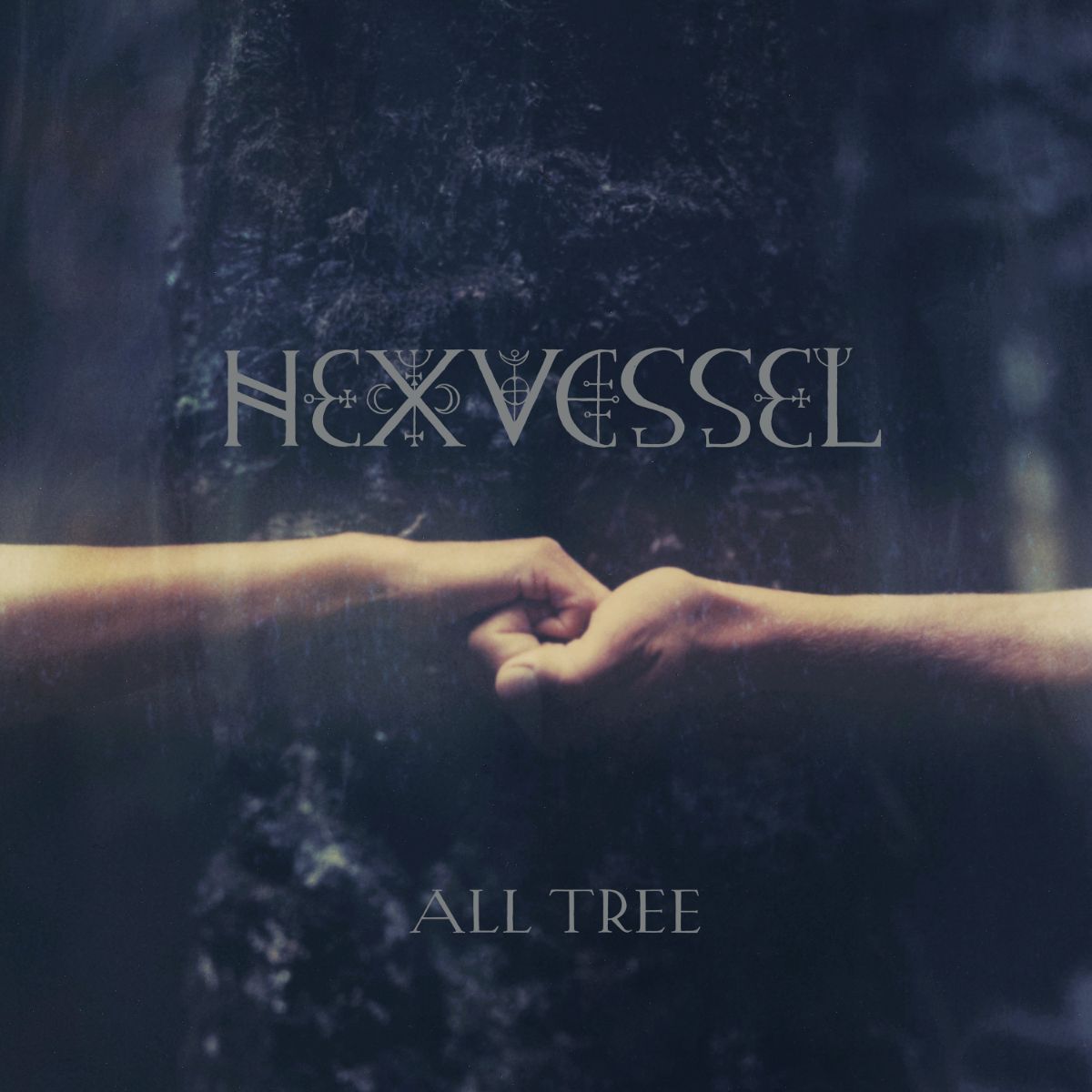 Founded in the magical forests of Finland, via the green and pleasant lands of England and Ireland, HEXVESSEL are wyrd folk. Formed in 2009 by Mat “Kvohst” McNerney, who having already made a name for himself in extreme metal bands in the UK where he was born and raised, and again in the Norwegian Black Metal scene, finally found his home in the land of the midnight sun. Settling in a country where mythology, tradition and pre-Christian heritage is still alive, McNerney, (who also fronts 1980s-excess-tinged gothic pop band Grave Pleasures), found solace in the constant reflection of Finland’s pagan past, awakening secret knowledge that led to the formation of HEXVESSEL.

Since acclaimed debut album “Dawnbearer” (2011), HEXVESSEL have released two further albums of forest folk and bewitching psychedelia. They have played sold out headline tours in their homeland, been nominated for 2 Finnish Grammy awards, toured Europe together with bands like Sabbath Assembly and Alcest, graced the main stage at Roadburn in Holland and performed at SXSW in Texas, seeing their music on the charts and on many critics lists. They embellished their sonic rituals with mushroom-induced psychedelia on third and most recent best-selling album “When We Are Death” to widespread critical acclaim and continue to develop their sound.

Their new album “All Tree” sees the band expand upon McNerney’s personal spiritual journey. Reunited with his co-songwriter from “Dawnbearer”, Andrew McIvor, they unfurl their primordial storytelling with a contemporary command of song-craft. During the writing of “All Tree”, as he sat by the fire in his summerhouse in the Finnish wilderness, McNerney recalled the summers of his youth, spent listening to Celtic ghost stories on his father’s family farm in Galway, Ireland. He began to write music that grew out of that connection between myth and nature and wanted the album to symbolize a pathway toward a spiritual revival of the old fables. From a youth spent in pastoral England to the boggy marsh woods of Ireland, to his homeland forests of Finland, McNerney’s HEXVESSEL reveals nature’s universal tales of hidden spirits.

The pagan wilds are portals to reality. You go through them and you enter the universe. HEXVESSEL write songs in the oral tradition of the old balladeers. They weave everyman stories that create a bond between the teller and the audience, bringing alive a sense of shared purpose and spiritual history. With wife and collaborator Marja Konttinen, like-minded troubadour and co-writer Kimmo Helén, guitarist Jesse Heikkinen, the primal rhythms of Jukka Rämänen (Dark Buddha Rising), and the occult found-sounds of Antti Haapapuro (Aural Hypnox/Arktau Eos), HEXVESSEL has truly become a melting cauldron or “vessel,” a potent “hex” of spellwork.By drawing on older folk acts like Shirley Collins, Vashti Bunyan, later folk rock bands such as Steeleye Span, Fairport Convention and King Crimson, to more recent artists such as Nick Cave and Coil, imbued with Karelian and Nordic folklore rhythms, HEXVESSEL have created a sound that is both ancient and modern. “All Tree” is about connection and roots, bringing the spirits of the past that we all share to a more mystical and fulfilling vision of the future. 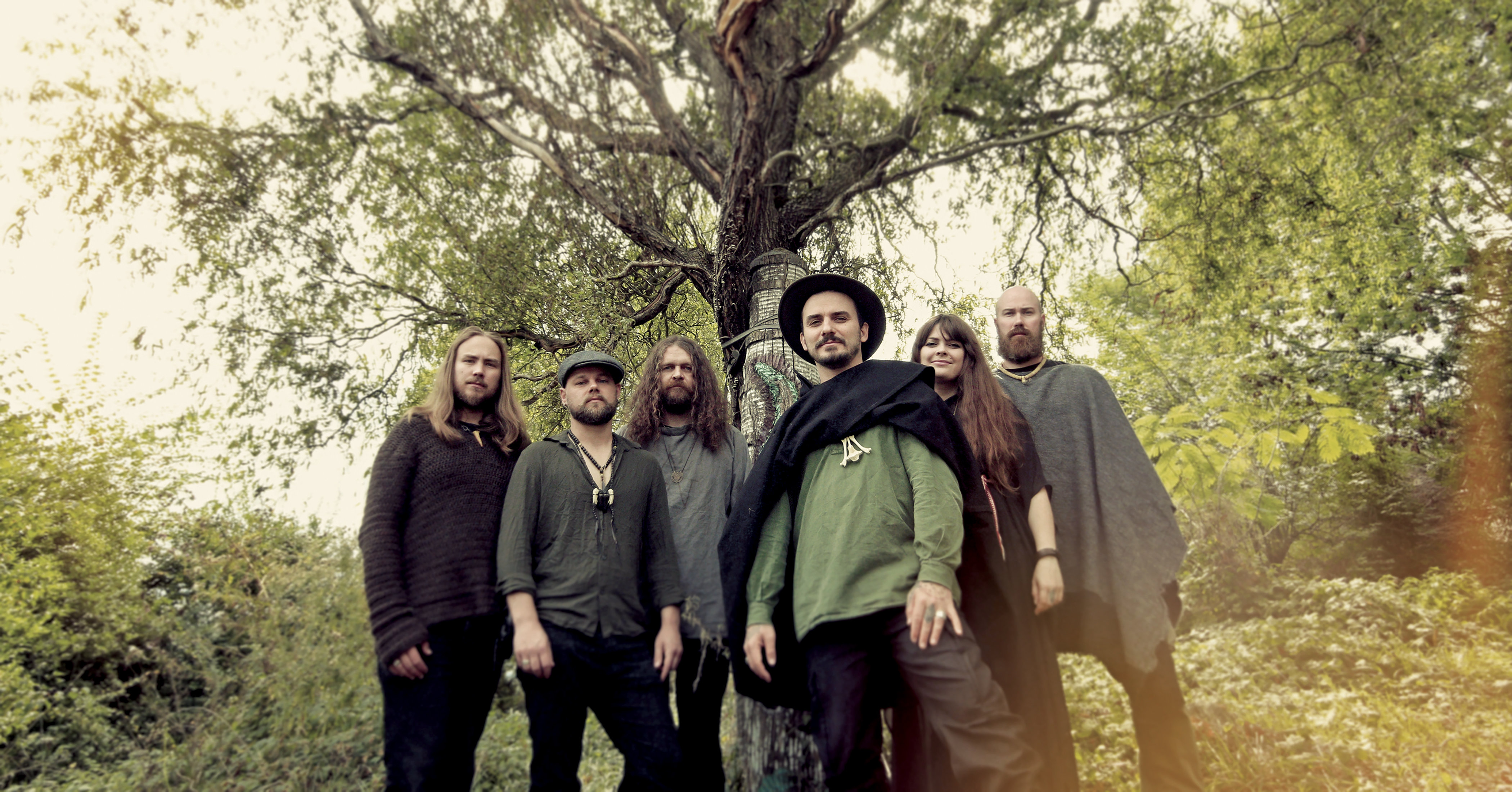 In the world of music, a concept album is nothing new. Most artists have some sort of binding thread for their music, they just might not all follow a particular story line. In progressive, rock, [Read »]