“Snap Your Fingers, Snap Your Neck”! PRONG will return to Europe in August to present their groundbreaking 1994 album “Cleansing” live on stage. The American pioneers of hard music reached a much wider audience with this album and their experimental sound than with their three previous acclaimed masterpieces “Force Fed” (1988), “Beg To Differ” (1990), and “Prove You Wrong” (1991). Those first three records earned the three-piece from New York, headed by the charismatic frontman Tommy Victor, a well-deserved reputation as an avant-garde outfit. Their forward-thinking blend of hardcore, thrash and industrial metal, and electronic sounds counted among many others, Metallica, Korn, and Nine Inch Nails as declared fans.

In celebration of the 25th anniversary of “Cleansing”, Prong will bring this album to selected Europan festivals and stages in August. The tour is presented by an ecclectic range of music magazines that suit the essential crossover nature of PRONG: Rock Hard, Visions, Ox-Fanzine, Slam, and Metal.de. A list of all currently confirmed shows can be viewed below.

PRONG comment: “We will celebrate the 25th anniversary of our 1994 album ‘Cleansing’ in Europe with a short series of intimate dates as well as festival shows in August”, writes the band. “For this run, we will consist of founding member Tommy Victor, bassist Jason Christopher on bass, and drummer Art Cruz. We will delve deep into our ‘Cleansing’ material and also play tracks from ‘Beg to Differ”, and on top of this, we will have some surprises in store for you!”

Tommy Victor will furthermore take a closer look at more than 30 years of PRONG with a YouTube series entitled “Tommy Plays Prong, Retrospects in Music and Life” this spring. A trailer for this series can be found at this link: www.youtube.com/embed/e95UyxRPywo

Pre-sale links for all events are can be found at the Seaside Touring website: www.seaside-touring.com/tours 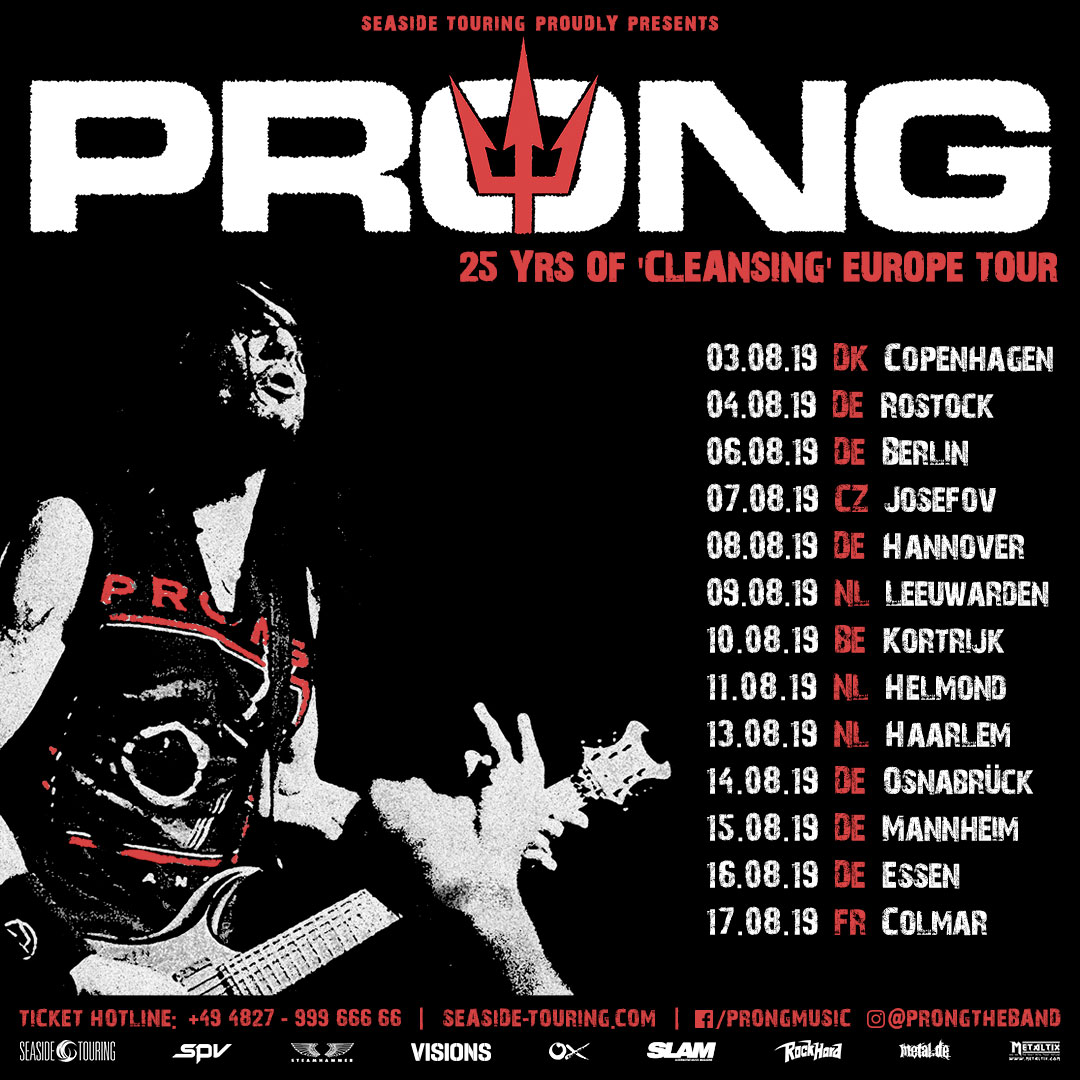 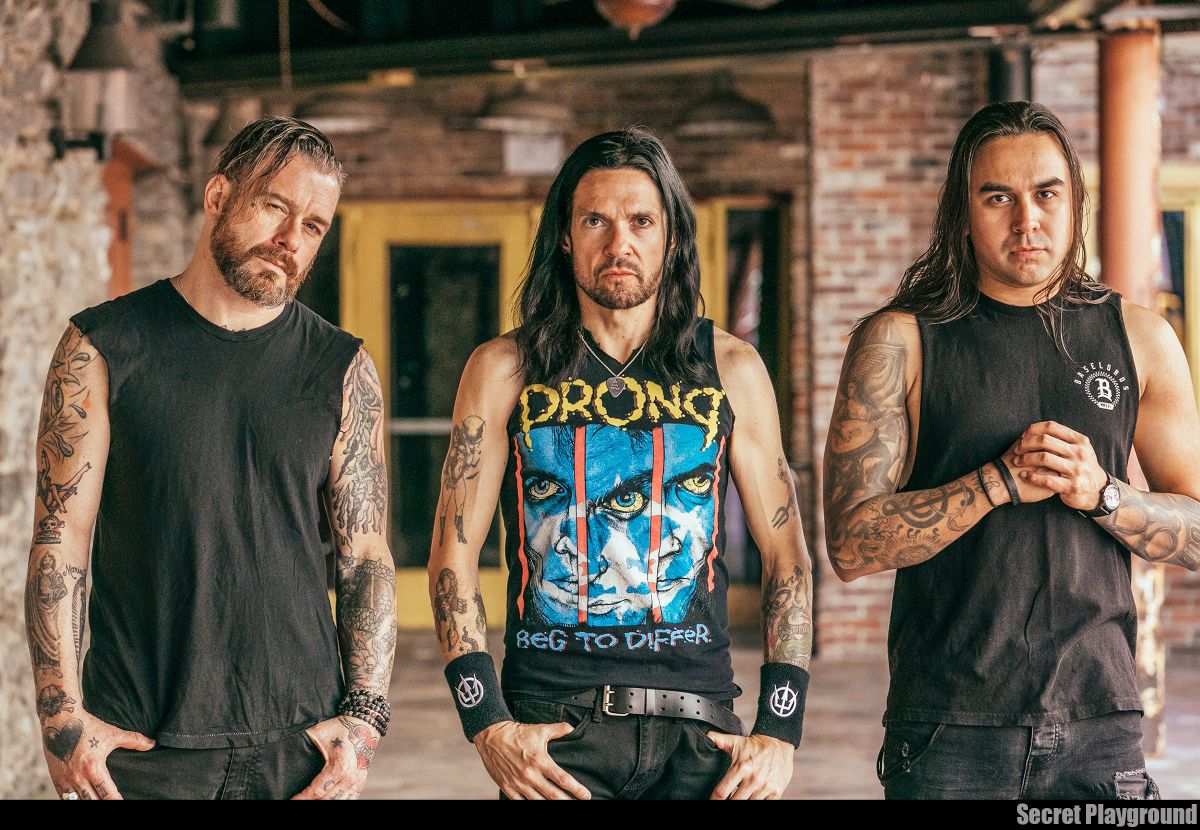 I cannot repeat enough how highly I regard Tommy Victor as a musician. Since I first saw the Beg to Differ video on Sky Channel some time in 1990, Victor and Prong have had a big place in [Read »]