Steve Evetts (The Dillinger Escape Plan, Suicide Silence, Poison the Well), and mixed by Jamie King (Between The Buried And Me, The Contortionist)

Watch the new music video, ‘A Critical Affair’ via YouTube, stream the single at Spotify, Apple Music, and Deezer
Pre-orders for The Infinite Loop now available at this location 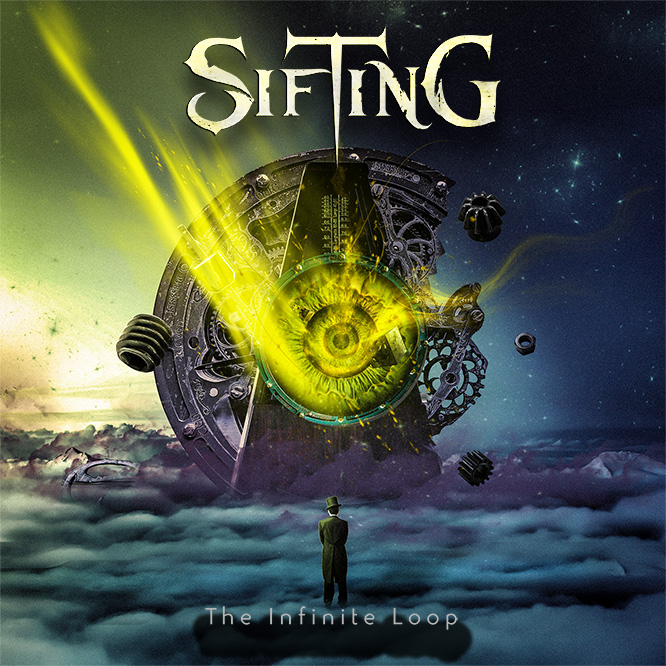 Los Angeles, CA – Progressive metal prodigies Sifting will release their upcoming third full-length album entitled The Infinite Loop on September 27, 2019 via Eclipse Records. The album was produced by Steve Evetts (The Dillinger Escape Plan, Suicide Silence, Poison the Well), mixed & mastered by Jamie King (Between The Buried And Me, The Contortionist), and the album’s artwork was designed by Jimmy León. See below for the full track listing…

The Infinite Loop is a masterpiece of progressive metal featuring seventy minutes of mind-blowing jedi-like musicianship perhaps only rivaled by the likes of Rush, Megadeth, Dream Theater, or Metallica. That’s a big statement to make, but if one takes the time to listen, the songs on this album back it up. The first single “A Critical Affair” simply shreds the listener’s ears with fast-paced finger-twisting riffs and unbelievable drumbeats that one would think could only be performed by a human-octopus hybrid. The second single entitled “Stop Calling Me Liberty” could very well be considered a modern-day masterpiece with its pummeling verse-chorus-verse structure, insanely epic guitar solos, and acoustic reprieve in the middle of the song. More importantly however, are the lyrics in which The Statue of Liberty comes to life and tells the world how the concept of liberty has been adulterated towards the agenda of the first-world elites. The third single “Enough” takes things down a notch and tackles the scandal of college admissions and parents providing material necessities to their children instead of what they really need – quality company, love, affection, and acceptance. Other highlights on the album include “Ghost of A Lie” which features Derek Sherinian (Sons of Apollo, Dream Theater) on keyboards, and of course the title track “The Infinite Loop“. One could go on and on about each song on this album, as there’s just so damn much to say about it but in the end… you just NEED to listen to it for yourself. Open your mind to something new and discover the magic of Sifting.

The band have also revealed the first music video from the album for the single “A Critical Affair” and it was directed by Alejandro Fumero Gil. Watch it right now below: 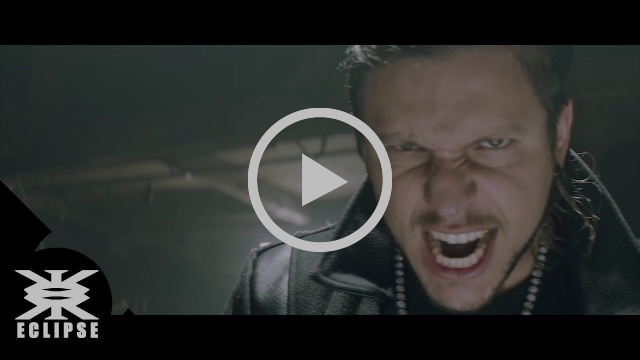 “A Critical Affair is a song about the world we live in today, a place that beats you down, scares you and tests your limits” says front man Eduardo Gil. “The only path to enlightenment is to stand up for yourself and raise your voice against the injustice. The voice of protest is the weapon of the people! Regardless of your origins, or what you have done, make your voice heard and take action to preserve the future for our children!”