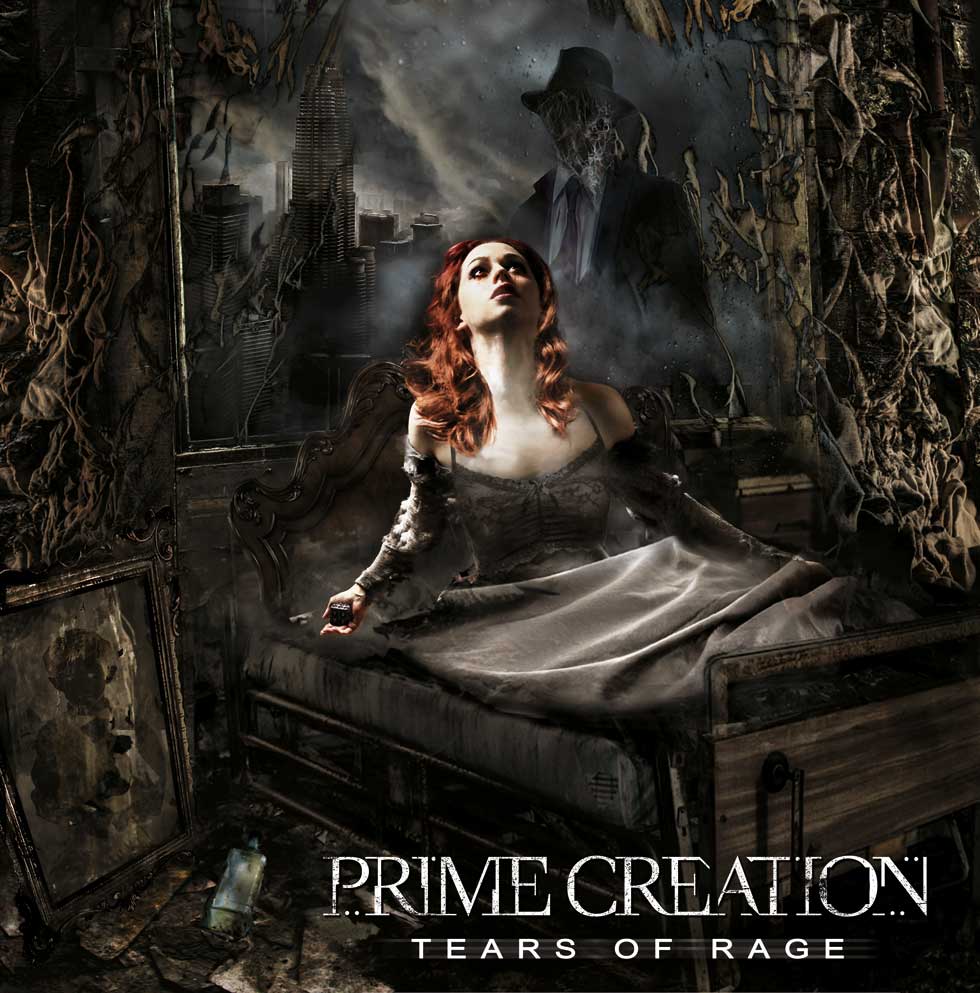 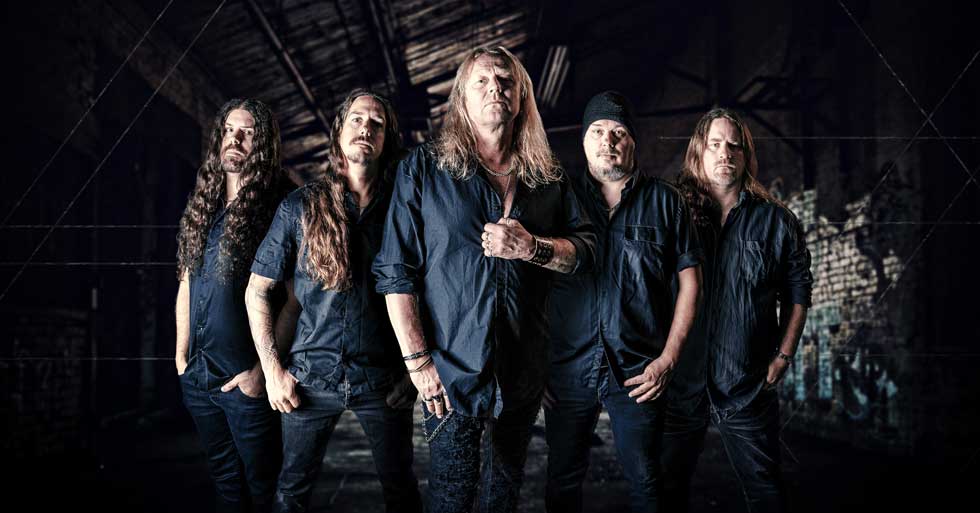 PRIME CREATION have recently released a musiv video for ‘Tears of Rage’: https://youtu.be/dp16mcd4Grw

And a lyric video for ‘Lost in the Shades’: https://youtu.be/mAQ5Z-CCmas

Prime Creation is a Swedish metal band that was formed in early 2015 and consists of skilled and experienced musicians, delivering modern hard-driving melodic heavy metal. The band rose from the ashes of the power metal band Morifade and consisted from the start of now ex-members Robin Arnell on lead guitar, Rami Tainamo on rhythm guitar, Henrik Weimedal on bass guitar and Kim Arnell on drums.

During the song writing the band was frantically searching for a vocalist and after a couple of months they came in contact with Esa Englund ($ilverdollar, Hellshaker) and the last piece of the puzzle was laid.

Their self-titled debut album was released in 2016 through Silent Wall Productions/Rambo Music and in January of 2017 via Mighty Music.

Since the start Prime Creation gained a lot of gigs, among them as opening act for Masterplan at a couple of occasions.